What's new? How much does they cost? And how does they perform? Jack Backhouse brings you the low down on Srixon's new ZX4 MKII irons

How does the most forgiving iteration of Srixon’s upgraded ZX iron range perform? Find out in our Srixon ZX4 MKII irons review. 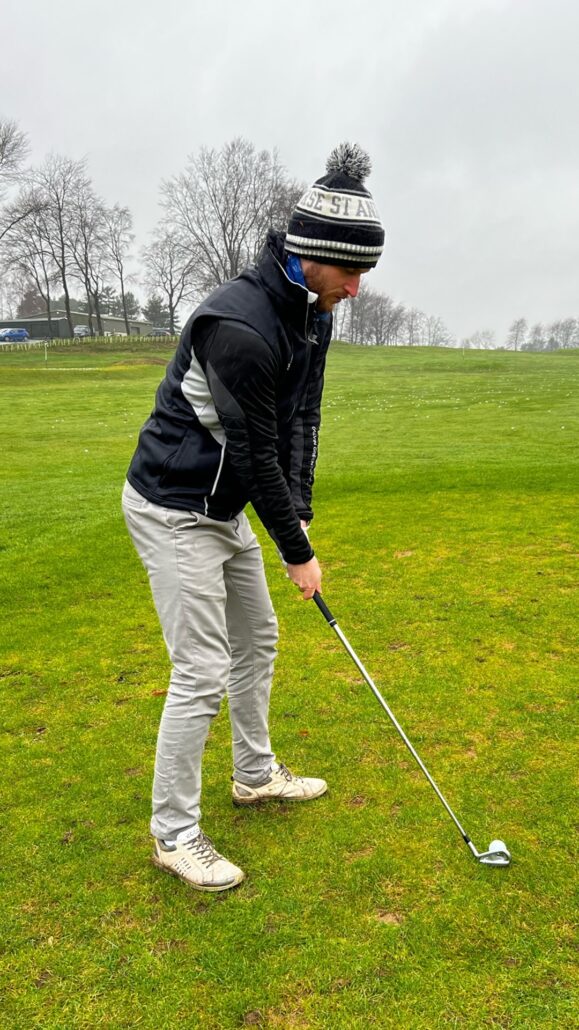 These irons are incredible. They’re long, feel sweet, and don’t particularly look like a game improvement iron. Srixon have done a cracking job of upgrading their ZX4 model.

These irons blend in seamlessly with the other models in their ZX MKII range and could create a nice split set. Golfers who want some help but would prefer to disguise it with stunning good looks, these irons might be perfect for you.

The re-styling Srixon have done here is exceptional. The ZX4 MKII is the hollow iron model in the ZX MKII family and whereas the last model looked very much like a big-headed iron built for maximum distance, the MKII is much more subtle about it. I love that this head looks exactly the same as the ZX5 irons and ZX7s.

Just because you’re using a club that is designed to help you, doesn’t mean you should have to shout about it, right? 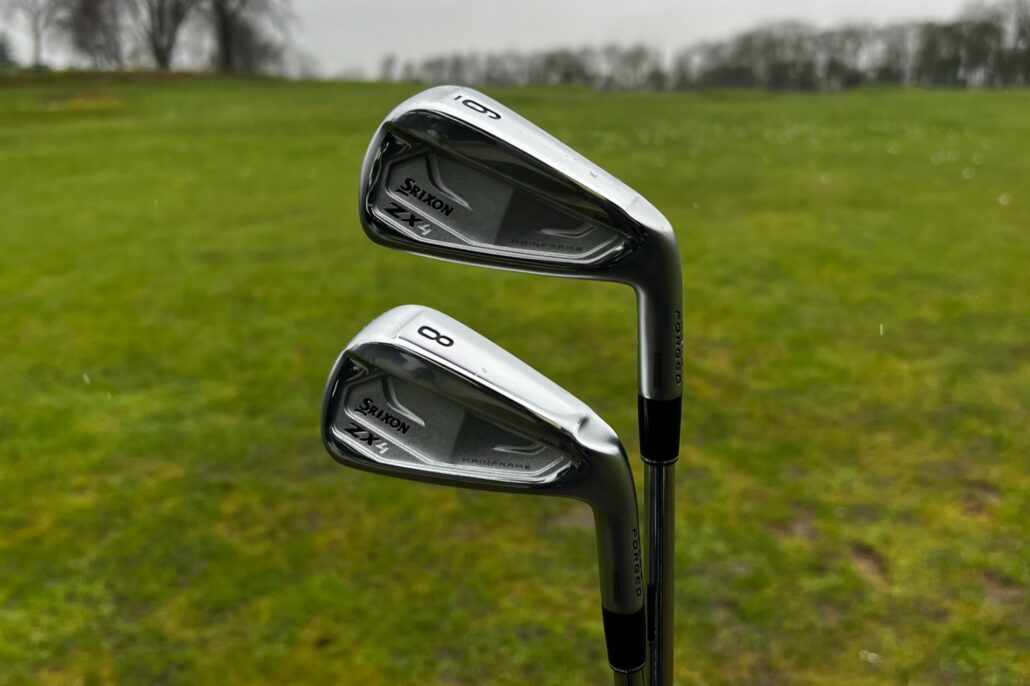 The first strike of the ZX4 MKII blew me away. I was expecting the fairly common feeling of an explosive, low-spinning strike but I was surprised by a feeling of a forged player’s iron in my hands that left me wondering whether I’d picked up the right clubs or not. 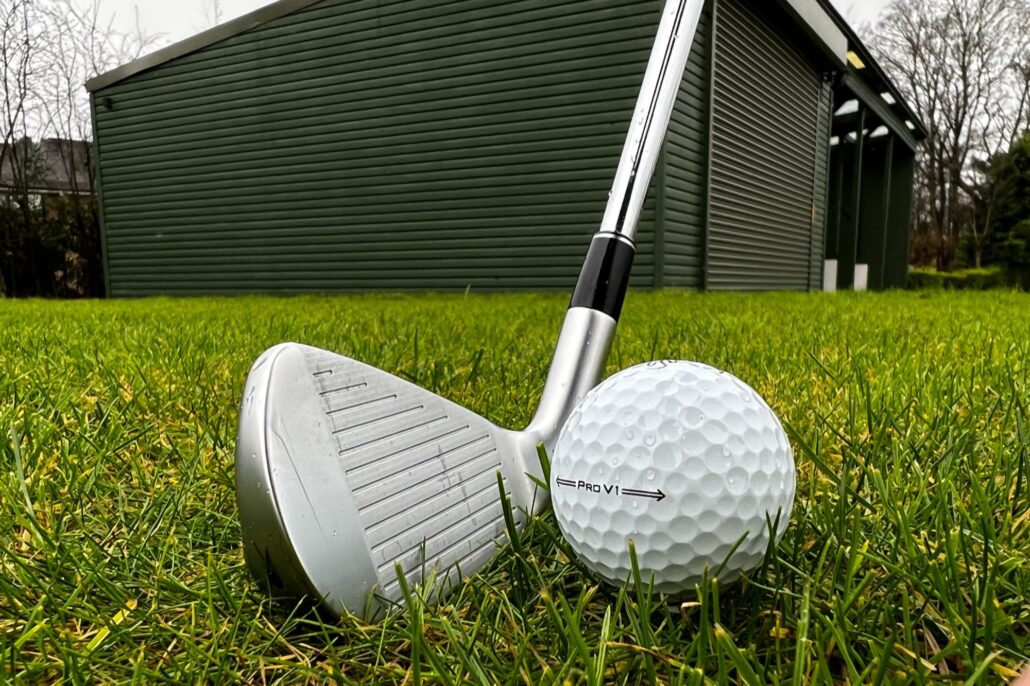 I started out hitting the 8 iron and couldn’t believe how long the ball was going. Each shot felt fairly soft and controlled off the face, but the data given to me on the FlightScope read like I was hitting powerful bullets straight down the target line.

On average, I carried the 8 iron 168 yards and the 6 iron 194 yards. Both clubs carried an astonishing 15 yards further than my current gamers.

This is in part thanks to Srixon cranking the lofts pretty hard, with the 6 iron down at 25.5 degrees and the 8 iron at 33. Another contributing factor is their new MainFrame design on the back of the club, which is a variable thickness pattern of grooves, channels and cavities carefully milled to produce maximum face flex at impact. 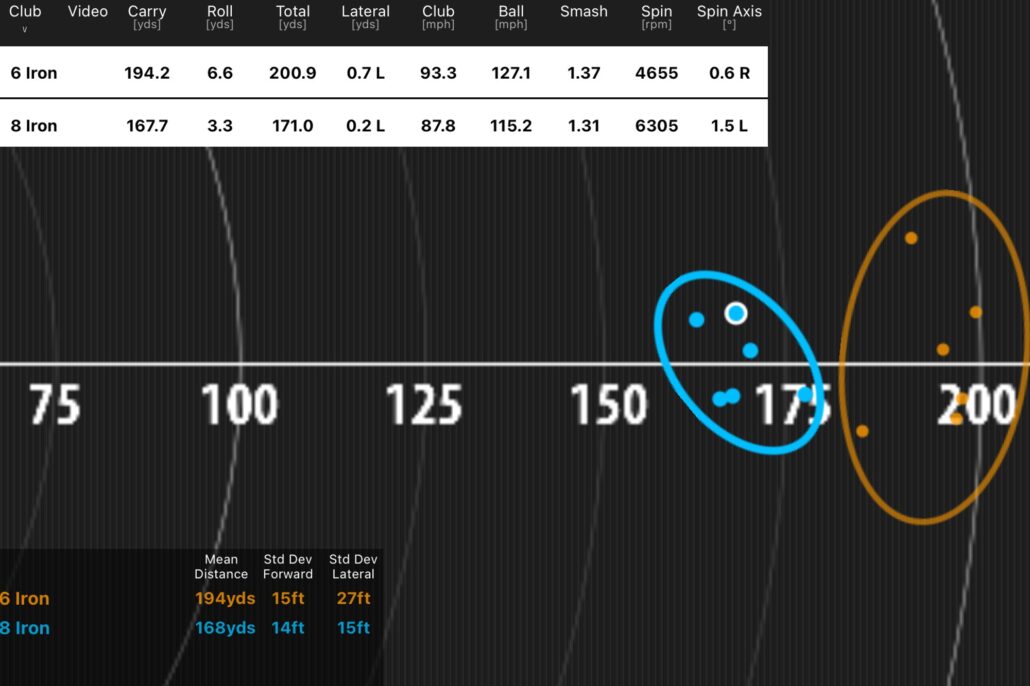 Normally if I was hitting rockets like this, I would expect spin to be really low, as you would think there would have to be some kind of control trade-off somewhere. This isn’t the case with the ZX4 MKII irons however as they did spin almost at where I would normally be happy seeing it.

What I really liked is how well the miss-hits performed. I by no means hit all of these shots really well, but I didn’t get too much of a distance drop-off.

Srixon have milled progressive grooves on the MKII irons that are different in the long and short irons. This is to produce the most optimal spin throughout the whole set, good or bad strikes.

Srixon’s Tour VT Sole has featured again this year to enhance the strike quality of the new MKII irons. each iron has its own bounce and sole width to allow better strikes from all locations on the course. 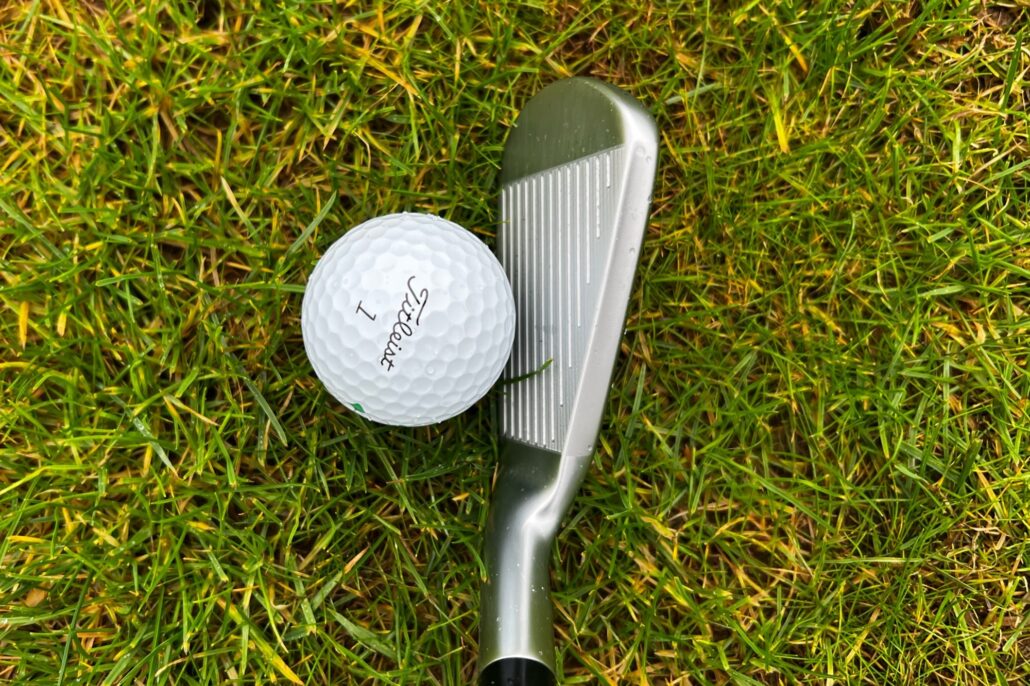 These irons were bonkers long but I do wonder how well I or another player who naturally hits the ball low would find the long irons. The shots with the 8 iron launched at 14 degrees and the 6 iron at a worm-burning-ly low 12 degrees which is great for keeping it under the wind on a links course but not ideal for an undulating hilly course.

Golfers who are looking for more distance may benefit from the reduction in launch angle and more roll out, but I don’t know that if I hit the 4 iron I’d even be able to get it up in the air, let alone hold a green on a long par 4.

I do think that these irons have a great potential to help short hitters gain some much-needed distance, or for a mid to low handicapper to play in a split set. They look so similar to the ZX5 MKII and ZX7 MKII irons that you could seamlessly blend them into a split set for more control with the short irons and more forgiveness with the longer clubs.

These irons won’t find their way into my bag, but I know plenty of golfers that I’m going to recommend them to as they were wonderful to hit.