Our Srixon Z65 irons review took place at the Golf Shack at Moor Allerton in Leeds under the watchful eye of our resident pro James Whitaker.

These irons look stunning and for me they are where Srixon really excel.

For the most part this is a range aimed at the better player but the larger of the three heads, the Z565 should suit players of a wide range of abilities.

The Z765 is more of a muscle back which should have the feel and feedback a better player demands but with a bit more forgiveness than you’d expect from a blade.

The Z965 irons are a classic blade although the head is a little bit larger than you may expect. All three look superb and we feel this is a range that can be blended together to form a very effective combo set.

Srixon say the new Z565 irons will moved through the turf more effortlessly thanks to a new Tour VT sole.

With five per cent larger grooves than the Z545, Srixon say the new irons will be more consistent through better contact – especially in wet conditions.

The Z765 irons also feature the new Tour VT sole and larger grooves but also have improved feel and control thanks to a heat-treated, precision forged head.

Those players who seek a pure blade look and forged feel will love the Z965 which feature ultra-soft head material with special heat treatment for a smooth, consistent feel.

Myself and James Whitaker watched our anonymous big-hitter hit a range of shots with each iron and monitored the numbers on Trackman 4 with the optimiser feature on.

One thing that struck us straight away with each iron was the consistency with each model.

If anything it was only really with the Z965 that we saw a slight drop in carry on a few shots. It doesn’t happen often but when our anonymous big hitter missed the middle of the clubface there was a drop in the carry.

With the Z565 there were a couple of shots where the carry jumped up a bit but this was due more to a slight pull which went left with less spin rather than the ball jumping out from a centered strike and good swing.

There really wasn’t a lot to choose between the three with the Z565 spinning a bit more and flying slightly higher.

With performance so consistent between the irons it really would have been a case of choosing on looks and feel.

James did say that he would try a higher spinning shaft in the Z965 to get the spin rate up a bit which may have improved the performance slightly.

I think what this test proved was that you should really consider the Z565 in the longer irons and then go for the Z765 or Z965 in the shorter irons for a bit more feel and control.

As ever, the custom-fitting process is crucial to get the best iron set up for you.

For more information or to find a Srixon fitter CLICK HERE 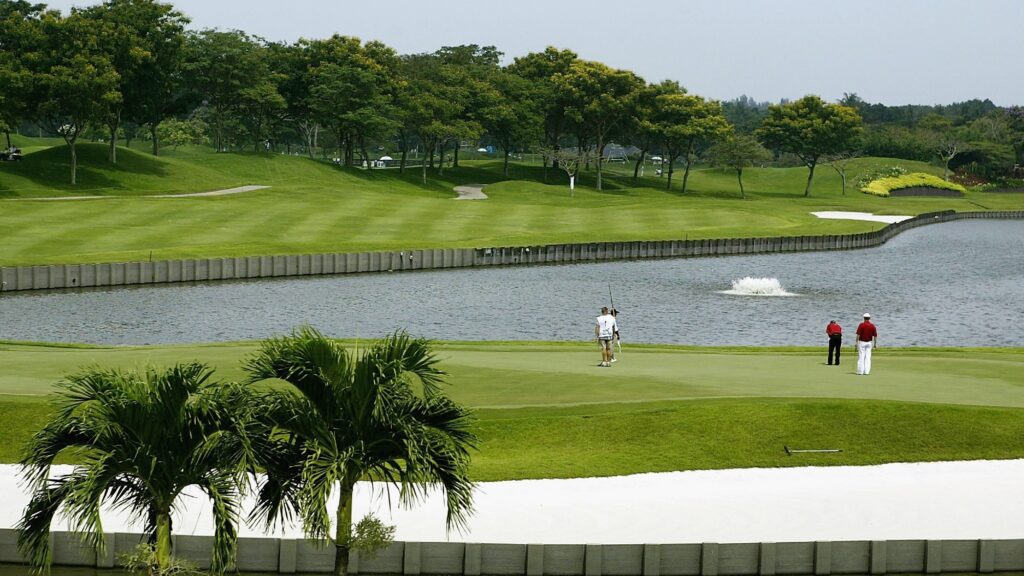 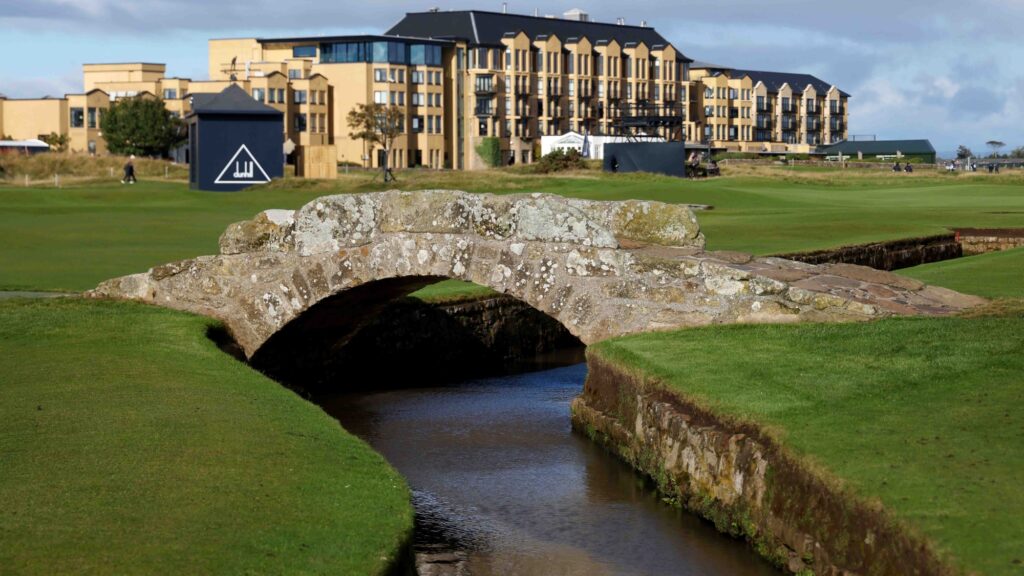 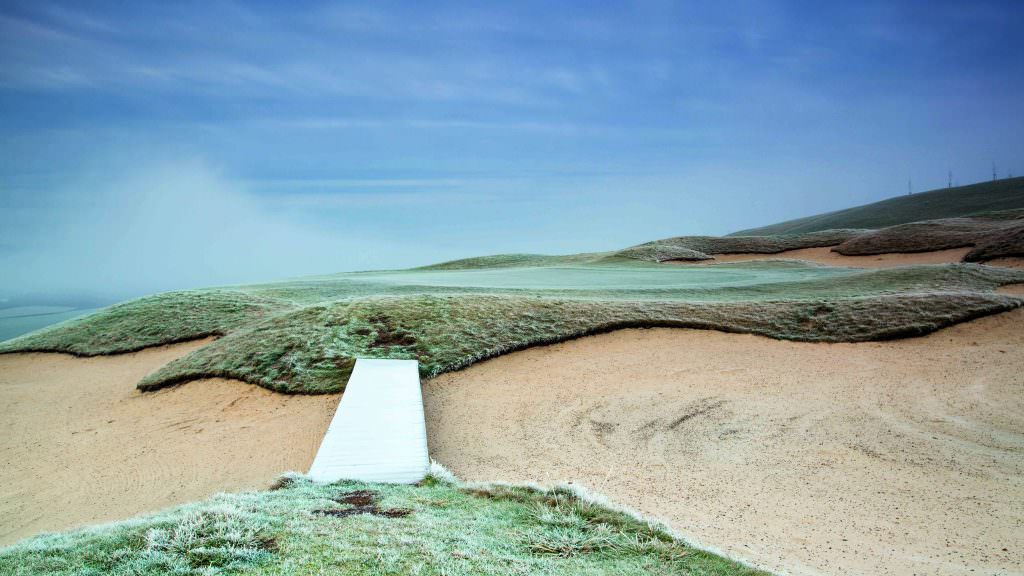