Lee Westwood gave an honest and reasonable response when asked about his involvement in LIV Golf. But then it took quite a sinister turn

Hello. Welcome to this week’s edition of The Slam, and it’s been another adrenaline-fuelled ride aboard the good ship LIV. (By the way are we pronouncing it L.I.V. or Liv?)

At long last, in one way or another, players are feeling brave enough to admit they have requested permission from the PGA and DP World Tours to coin in on the Saudi millions.

They have been doing it rather different ways, though.

At one end of the scale, Sergio Garcia decided to announce it with a hissy fit during the first round of the Wells Fargo Championship.

Then we move up to Richard Bland, who said he has put his name forward but didn’t want to get into specifics – “if it’s OK that’s where I want to leave it” – and at the top we get to Lee Westwood, who, in the firing line of some excellent questioning from Sky Sports’ Jamie Weir, was far more open about it all.

Oh you know we’re going to dive in…

“This is my job, I do this for money. It’s not the only reason, but if anybody comes along and gives any of us a chance at a pay rise, then you have to seriously consider it.”

I don’t want to speculate on the personal lives and financial situations of these players – no one has earned more money than Lee Westwood in European Tour history. How much do these guys need?

“It’s an opportunity to play in a big tournament, against some of the best players in the world, in England. I love playing in England in front of home fans, so any time there’s an opportunity like that I feel like I should take it.”

Aside from the missing “over the age of 40” clarification after “best players in the world”, this perhaps suggests Westwood is only interested in the first event at Centurion.

“It’s being portrayed as ‘us and them’. The people from LIV Golf, all the reports I’ve seen, have said that they want to stand side by side.”

Read a few older reports and you’ll find they have only wanted to “stand side by side” since the Rorys and the Tigers of the world declared their non-interest.

“People always have a problem with change, don’t they? They are sceptical about it and people like continuity, and they like just the same to carry on. Change in competition is good in any walk of life. It shakes things up and keeps everybody on their toes and keeps everybody trying to improve and improve their product.”

It’s true. People really do have a problem with change. Social media melts down every time the BBC cast anyone other than a straight, white, 30-something man to portray a 2,000-year-old time-travelling alien. But it’s not the change, or the additional competition anyone is worrying about, and never has been.

“Formula One raced there. Newcastle United are owned partly by people from Saudi Arabia. There has been boxing fights there and I think there has been snooker and darts there as well. Golf’s not the first sport to have links with Saudi Arabia, but it seems to be coming under more scrutiny than anyone else. Whether you think that’s right or not is the individual’s opinion.”

Which is why they’re sportswashing.

Sportswashing is not OK regardless of who is doing it.

“I think they’re doing it a lot quicker than some countries have tried to do it and that maybe worries or scares people.”

“But they are just trying to improve, aren’t they? People give it different names…”

“…but I’m of a belief that sport and politics shouldn’t mix.”

Literally the definition of sportswashing.

Am I so out of touch? No, it’s the golf fans who are wrong…

If authoritarian states are ploughing money into sport in order to mask their increasingly diminishing international reputation, then it’s sportswashing. And it is mixing sport with politics, but you’re not looking at the whole pie.

It’s bad enough to do their PR for them. It’s incredibly patronising to think we’ll buy it.

But you won, Lee. Enjoy the money. I hope it makes you very happy. Dear Lord, what a sad little life.

What about the Ryder Cup?

While nothing is confirmed, it does seem anyone taking the Saudi punt will be exiled from the Ryder Cup – particularly those who are almost certainly future captains in Westwood, Garcia, and Ian Poulter.

But it sets a dangerous precedent. Where do we draw the line? Rory McIlroy played a round of golf with Donald Trump once.

The Ryder Cup should be the 12 best players in Europe versus the 12 best from the United States, and each team should be captained by the right person for the job, regardless of their political belief.

Whether Westwood, Garcia and Poulter are the right people for the job is a whole other argument for another day.

Right, that’s enough from me for another week. If you’re lucky enough to be out on the course this week, play well, and I’ll see you next time for more (Saudi) Slam action… 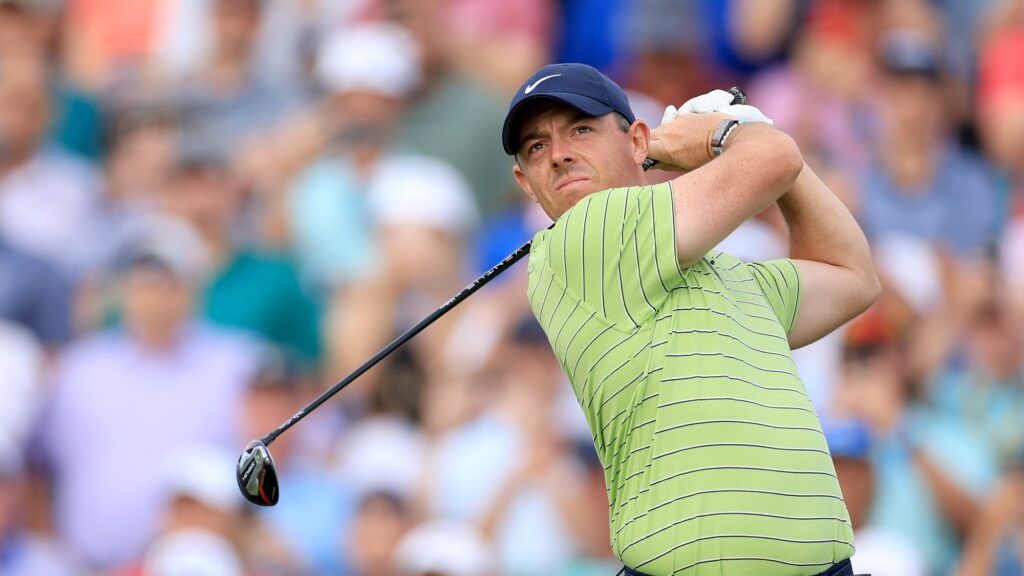 History on his side 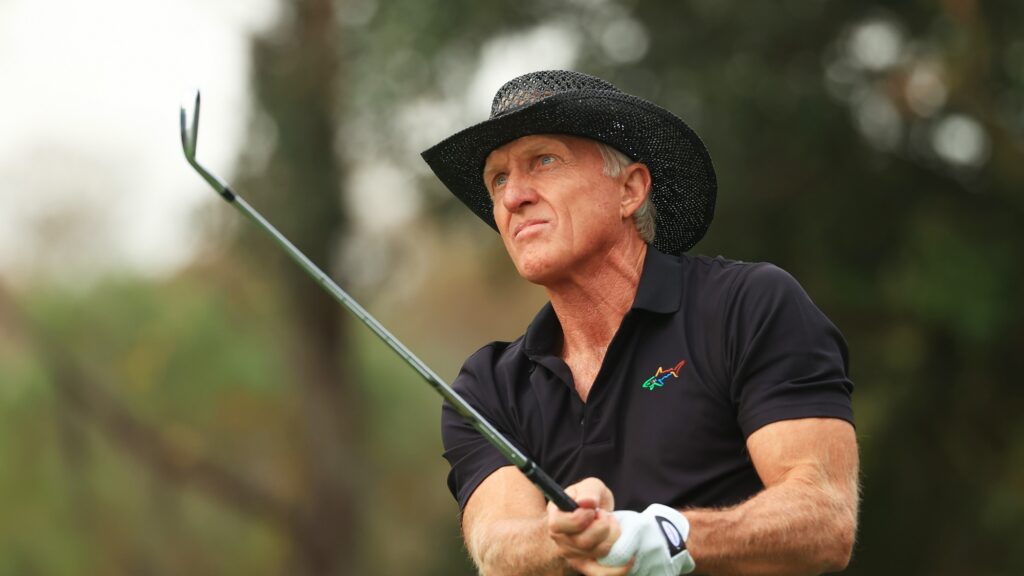 'We've all made mistakes,' says Norman in latest foot-in-mouth moment