Sometimes it can be such an easy fix. Hannah Holden and Shot Scope have teamed up to find out just where club golfers are going wrong when it comes to putting

We’ve all heard the phrase “never up, never in”, but have you really considered how many shots you are leaving out on the course by not getting your putts to the hole?

A putt that doesn’t reach the hole has zero chance of going in, and Shot Scope’s database of more than 170 million shots has revealed that 84% of putts hit from outside five feet are left short. Incredible. 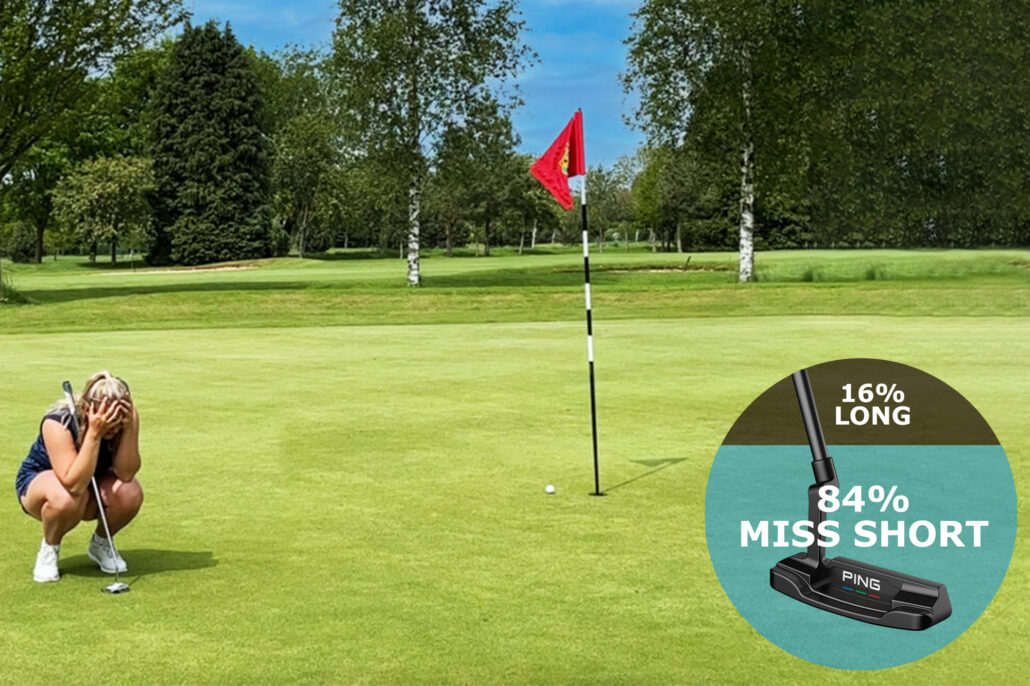 And while leaving a long-range putt short isn’t necessarily an issue, from 15 feet and in you really should be giving your putts a chance of getting to the hole.

So why do we leave putts shorts?

There are a number of reasons for this, but the main factor is generally how well you strike the ball. Even if you have the same length and speed of stroke each time, the ball will travel a different distance if it strikes a different part of the face. Striking the ball out of the toe, heel, or even low on the face will affect ball speed and how far the putt will run out. 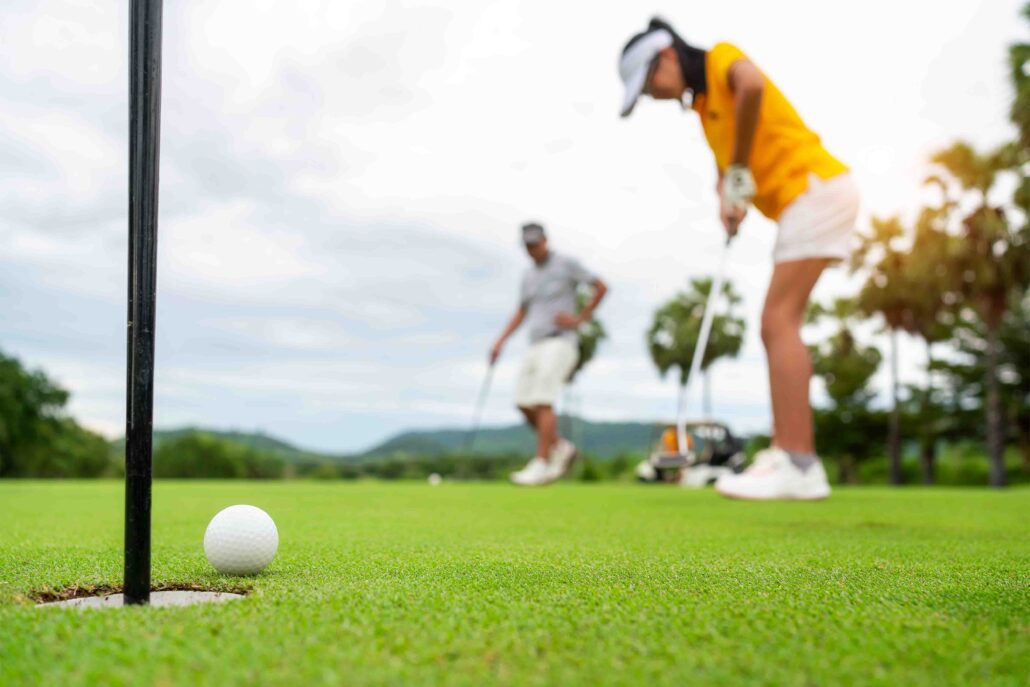 For others though it just comes down to confidence. If you are worried about making an error, or three-putting, it is easy to become tense and not commit to the stroke.

How far past the hole is good when pace putting?

Dave Pelz was one of the first to do research in this area. The putting guru’s research says you should aim to finish the ball no further than 18 inches past the hole. However, further research suggests this may be too far past. But why?

A golf hole is 4.25 inches in diameter, so for the ball to drop into the cup it needs to be travelling over it for 0.66 seconds for gravity to pull it in. The effective size of the hole changes relative to the speed of a putt. 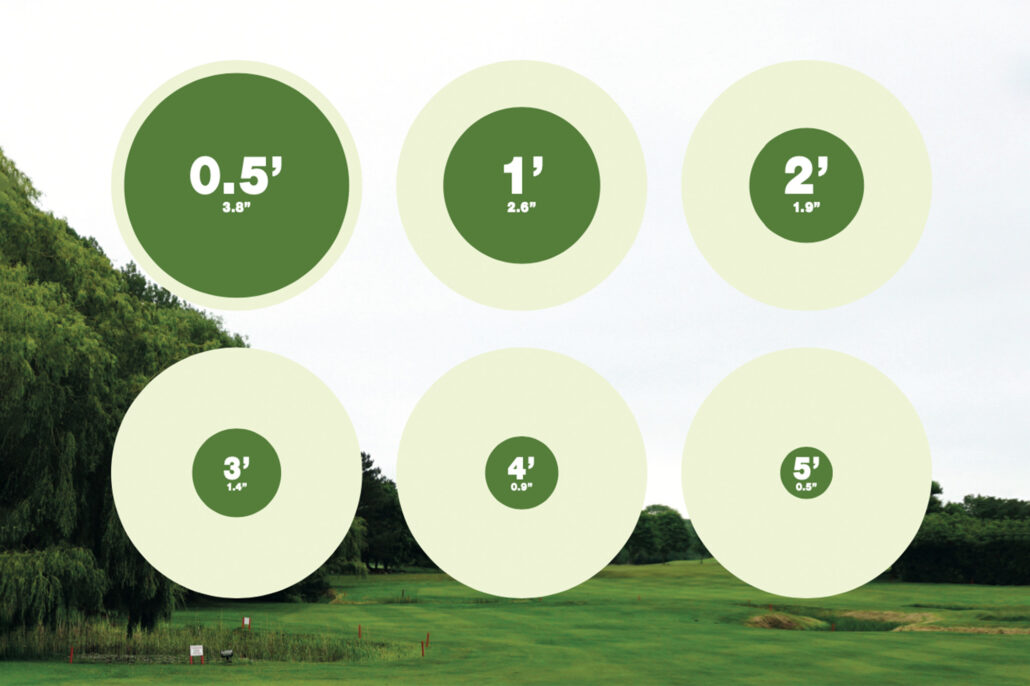 The diagram above shows research data from Aimpoint. A putt that finishes half a foot behind the hole gives you 3.8 inches of the cup where the putt can drop in.

Compare that to a ball that travels two feet past the hole and the area of the cup where the putt will drop more than halves.

Hitting putts near dead weight speed, or just past the hole, gives you the most chance of the ball dropping the hole.

In reality, aiming to hit the ball one foot past is a much better distance marker. The quicker you can get the ball to stop after the hole, the more surface area you have with which to hole your putt.

So how can you work on your pace putting?

The first port of call is to work on your strike. A cheap and effective way to do this is to add Blu Tack around the sweet spot of the putter face. If you miss the centre, the ball will come off dead and you will know where you have missed on the face.

Once you have improved your strike, an easy way to work on speed control is to hit putts while looking at the hole. Jordan Spieth is a big advocate for this and has even been know to do this in tournament play. 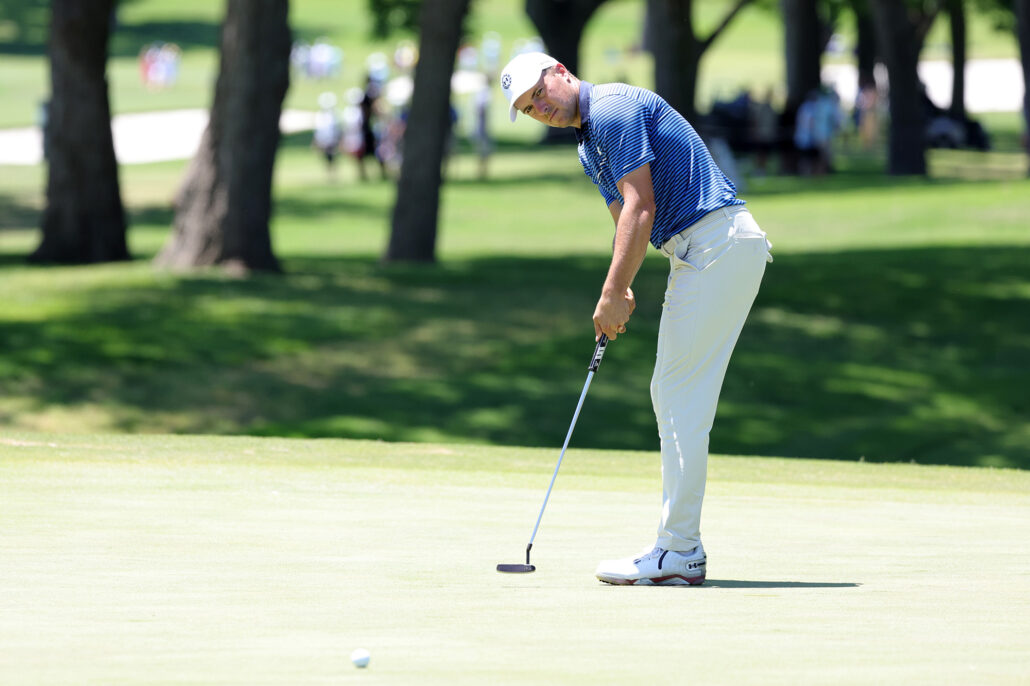 Another great drill is to use tee pegs to create a box behind the hole for you to roll your ball into. This is a really visual way to see where you are trying to stop the ball. You can put into this zone from a variety of distances.

If you are struggling with committing to the putts, try keeping your head down and looking for a ghost shadow of the ball after impact. This will help you focus on making a committed stroke rather than looking up to see where the ball has gone. 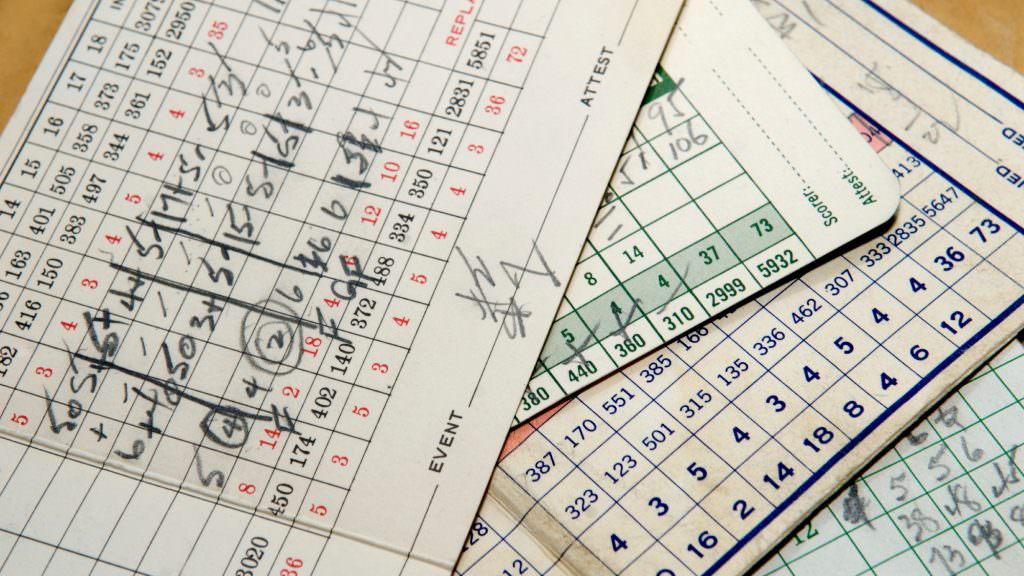 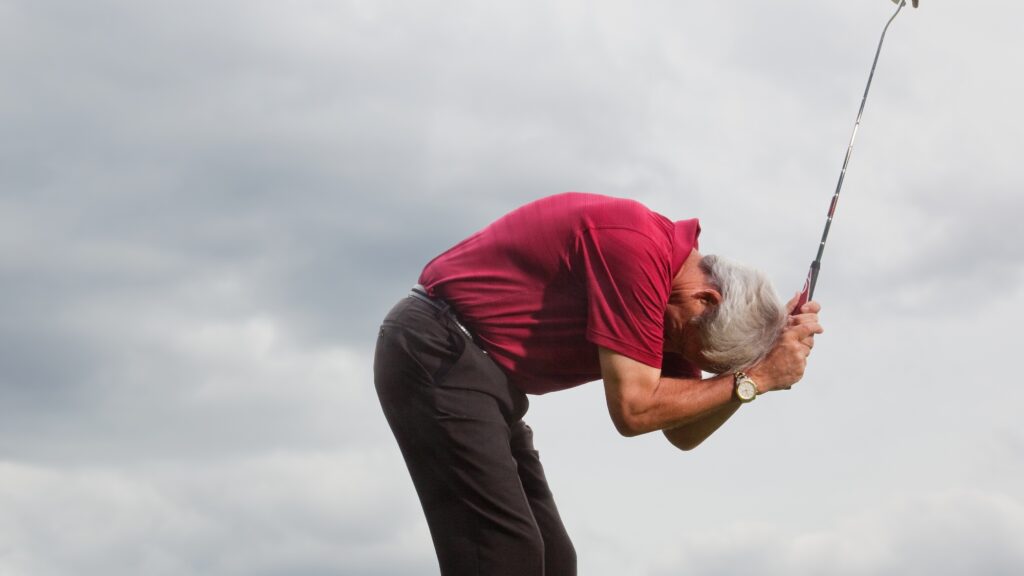