Bob MacIntyre called out Kyle Stanley at the Open for not yelling fore. But there are ways, written into the Rules of Golf, which could stop non-shouters in their tracks

Whatever you think about the who-said-what row between Bob MacIntyre and Kyle Stanley at the Open, it’s ridiculous this is still an issue.

It’s four letters, a single syllable, and yet, and this is particularly true for some players on the PGA Tour, they just can’t seem to fall out of their mouths.

The disparity between the pro and amateur game when it comes to alerting others about danger couldn’t be starker.

If you hit a wayward one, fail to shout fore and it hits someone in the head, engage lawyers and prepare to shell out a significant sum.

Our professional heroes, meanwhile, are protected by the terms and conditions on the back of tournament tickets, which basically absolves everyone of any liability.

So you get players who see striking spectators as nothing more than an occupational hazard and believe signing a ball, or a glove, and asking if they are OK as they are sprawled out on the turf constitutes an apology.

The old Rules of Golf had a section on etiquette, which made it quite clear that “if a player plays a ball in a direction where there is a danger of hitting someone, he should immediately shout a warning. The traditional word of warning in such situations is ‘fore’.”

It was considered part of the spirit of the game and should shame all those who believe sticking out an arm is the sum total of their responsibility.

I’ve heard all the arguments: it’s too far away to make any difference, it was windy, no one can distinguish the noise from 350 yards – but, really, is it truly that difficult to pipe up?

Is it going to take a spectator being killed before we can convince those who play the game to take all necessary precautions?

Or do we just need to be a bit inventive with the new Rules of Golf? Because we can do that.

It’s a little tenuous but there is a way of using Rule 1 to compel players to shout fore when they hit a shot that looks like it is going to take out part of the gallery.

Rule 1.2 talks about standards of player conduct and reveals what is expected in light of the spirit of the game.

One of those is “showing consideration to others – for example, by playing at a prompt pace, looking out for the safety of others, and not distracting the play of another player”.

There is no penalty under the Rules for failing to act in this way, “except that the Committee may disqualify a player for acting contrary to the spirit of the game if it finds that the player has committed serious misconduct”.

The meaning of serious misconduct, outlined in the following interpretations, includes things like deliberately causing serious damage to a putting green, repeatedly using vulgar or offensive language and “endangering the safety of others”.

Could you class refusing to shout fore, when you’ve propelled a ball towards another group or a set of spectators, as endangering their safety? There’s an argument that you could.

Now is disqualification too big a punishment for the crime? Perhaps, although you’d imagine every player in every event would soon start yelling if they thought their tournament lives depended on it.

But this is not the only way you can push the issue. Rule 1.2b allows committees to adopt a Code of Conduct and, if established, they can impose penalties other than disqualification for player misconduct.

A Code of Conduct allows club or tournament officials to set their own standards and adopt them as a Local Rule.

That code can include penalties for breaches and they can be as simple as a warning, a stroke, a general penalty, or, again for serious misconduct, disqualification.

Your club can write into its Code of Conduct the necessity to shout fore, and the penalties that apply if players don’t, as can any tournament committee.

So let’s end this controversy right now, let’s demand all players shout fore and let’s ensure everyone’s a little safer on the golf course from now on.

John Woosey, Golf Care’s managing director, said: “Recent instances like last year’s Ryder Cup show the repercussions of a mishit shot. People can suffer life-changing injuries from being struck by a golf ball, so golfers must take the necessary precautions to prevent this from happening.

“It’s also in a golfer’s best interests to protect themselves with specialist golf insurance. Even if you shout ‘fore’, this doesn’t prevent a claim being made against you if you injure someone.

“Therefore, it’s essential to have specialist golf insurance to avoid having to pay thousands of pounds in compensation and legal fees out of your own pocket if an accident were to happen.” 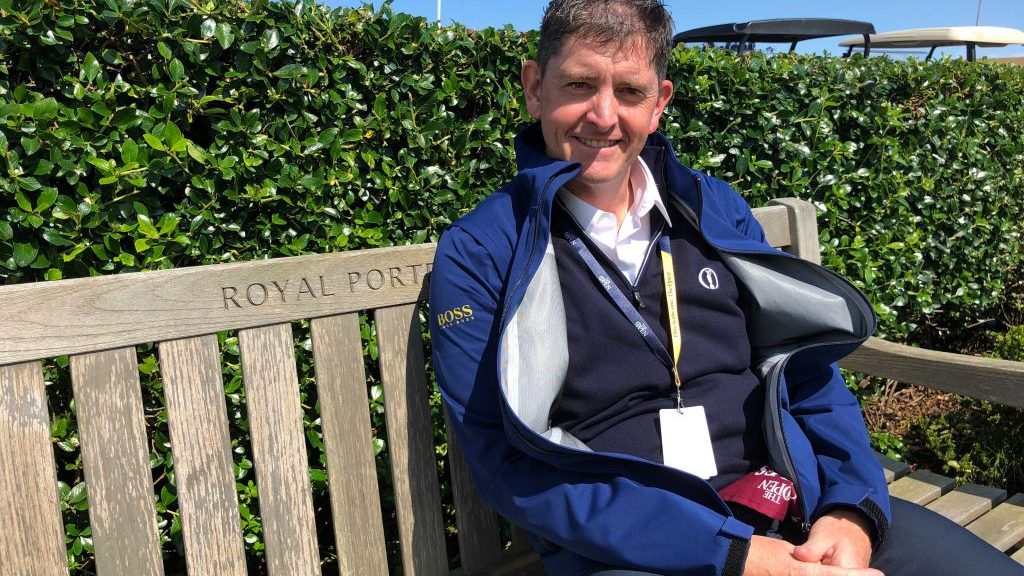 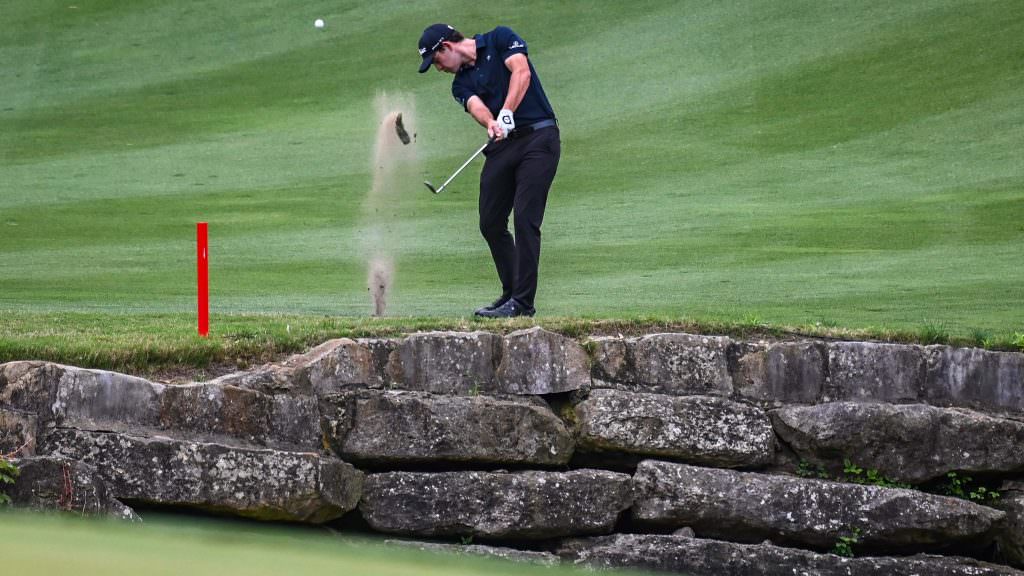 The Rules of Golf you're still getting wrong 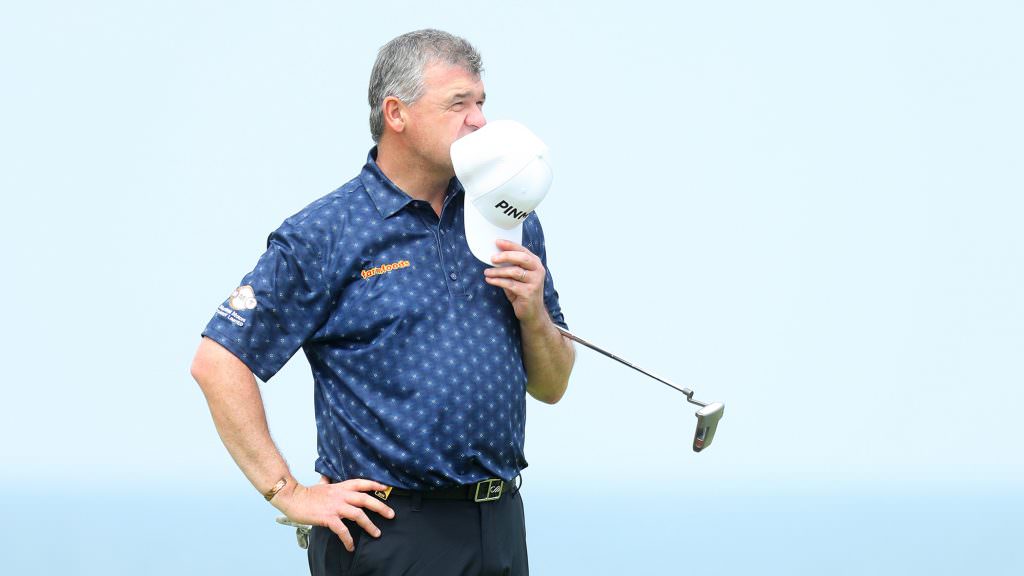 The Rules of Golf still lack some common sense 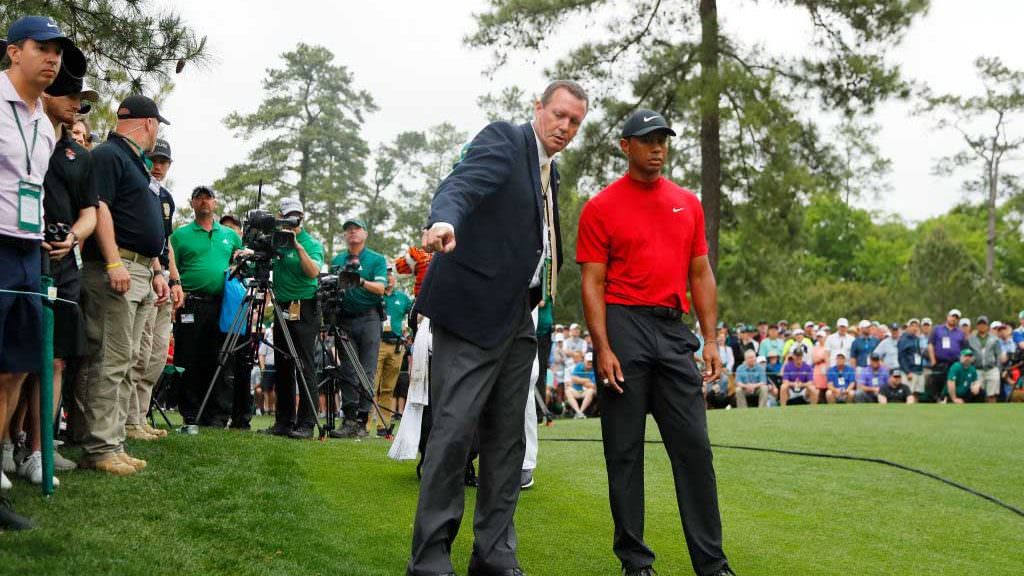 Was the Masters a turning point for the new Rules of Golf?

The rising cost of living is posing a threat to golf – so is your club ready?