How should you move a ball marker that’s interfering with play?

Ever been flummoxed by this common request? A new clarification in the 2023 Rules of Golf sets out methods

Your ball is in the way and you’ve been asked to shift it – for golfers it’s something as natural as drinking water. But when your ball or ball marker is helping or interfering with play, there are rules you must observe when moving it out of the way if you’re to avoid picking up a silly penalty.

Rule 15.3 says if a ball on the putting green is helping play, or interfering anywhere on the course, we can be required by another player to mark the spot and lift the ball before replacing it on its original spot. If it’s a ball marker that’s getting in the way, a similar requirement can apply.

But when it came to how you did that, there was a slight air of mystery about the process in the Rules of Golf. Rule 15.3c said that a ball marker had to be moved out of the way to a new spot “measured from its original spot, such as by using one or more clubhead lengths”.

When putting it back, you just reversed the steps. Simple, right? And yet, in the Rules of Golf 2023 update, there is a new clarification that aims to give golfers further guidance on how they can carry out the manoeuvre successfully.

It’s basically a step-by-step guide to keeping out of trouble and so, even if you’re inordinately happy with the way you move a ball or ball marker, it’s still worth a read.

Remember, the penalty for getting this wrong is loss of hole in match play and two shots in stroke play.

Moving a golf ball marker: What the 2023 rules say 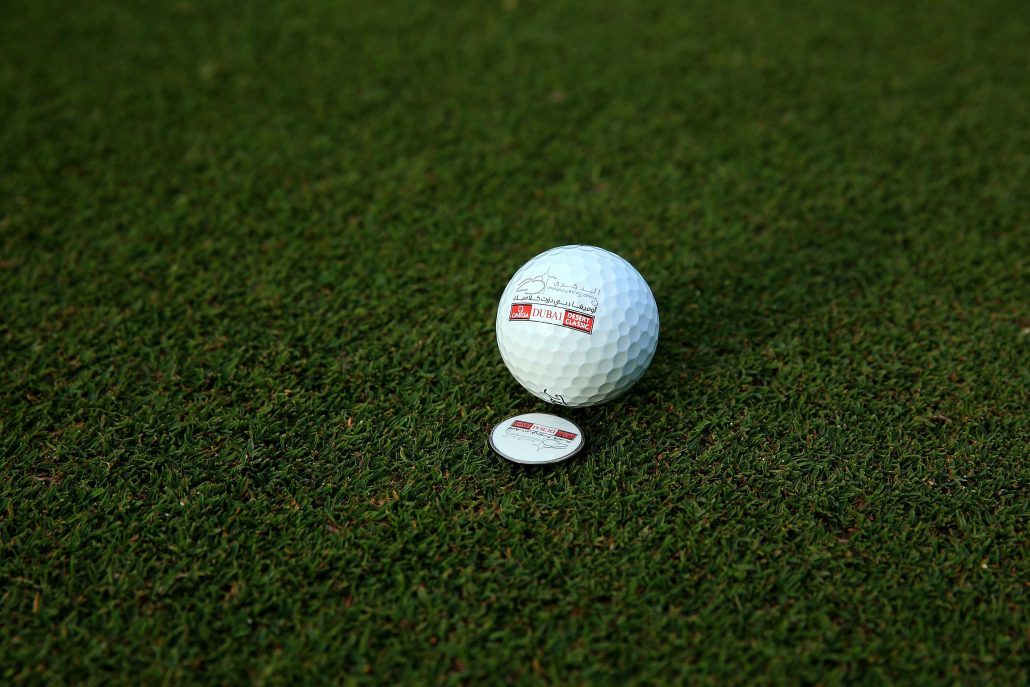 So what do you have to do? The clarification suggests that whenever you’re shifting a ball or ball marker, you should place it to the side by measuring with a club, “such as by using the clubhead or the full length of a club”.

That can be done either by measuring “directly from the ball” or by marking the spot first and then measuring from there.

Just in case you were in any way confused by that, the clarification hands out a couple of examples – one of which includes laying a club or clubhead down “immediately to the side of the ball and move the ball to the other end of the club or clubhead, or place a ball marker at that point”.

A lot of you will also do the next step and, if you’re one of these, give yourselves a pat on the shoulder for getting it right.

The clarification says that in moving a ball or ball marker, “the player should align the club with a fixed object (such as a blemish on the green or a sprinkler head)”. That ensures that when you are putting the ball or ball marker back, that you can successfully replace the ball on the spot from where it was lifted.

All clear on moving a golf ball marker? Have you ever come a cropper with this rule? Let me know with a tweet.