Rules of Golf explained: A few we missed in 2022

Did you send our rules expert Steve Carroll a question in 2022? Here he answers of quartet of queries that came to him over the last 12 months

Let’s start with an apology. I’ve had hundreds and hundreds of email questions from you this year – sometimes it’s a drizzle, often it’s a torrent – and I just can’t answer them all. There are not enough hours in the day.

Some of you just want assurance, some of you have enquiries that make my head spin. I try to feature the best in this weekly column but that means many can go unsolved.

So in our final Rules of Golf explained of the year, I’ve picked out a couple of queries that didn’t make the main column but may still be interesting to some of you if you’ve ever had these conversations out on the course. Here we go…

Your Rules of Golf questions answered

John Aspbury asked me to explain the three-minute search rule. He was questioning whether it was three minutes in total per hole, or three minutes each time you had to search…

Rule 18.2a says a ball is lost if “not found in three minutes after the player or their caddies begins to search for it”. You get three minutes each time you search for a ball. It’s not a cumulative hole total.

I’ve got a Christmas idea for you, Keith. Get those members of your society a rule book. Rule 18.1 says that, at any time, a player may take stroke-and-distance relief. They can do this no matter where they are on the course or even when a rule requires them to “take relief in a certain way or play a ball from a certain place”. 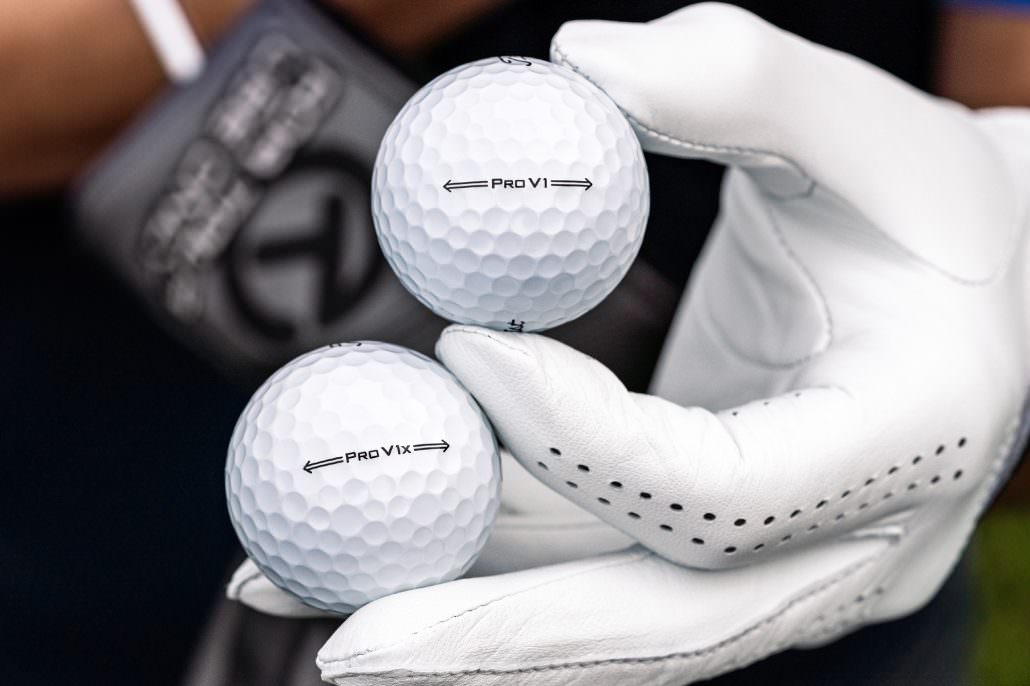 An anonymous caller relayed a foursomes mishap. The pair each had their own balls that they liked to use when they teed off on their alternate holes. They were penalised by their opponents after they failed to switch balls at the start of a new hole. They lost the match…

They say a little knowledge goes a long way. Well, not in this case. Rule 6.3a does say you must hole out with the same ball played from the teeing area.

The only exceptions are when you lose it, the ball ends up out of bounds, or you substitute another ball – whether you were allowed to do so or not.

But as soon as that hole is over, and if you’re not restricted by something like the one-ball Local Rule (which you will never ever see in an average club competition), you can change the ball at will.

Alistair Rust emailed to ask about free relief from an animal hole. Could we define what constitutes a hole?

I’ve had this exact conversation with some very experienced referees. Does it need to be a certain depth? I think the key is to use your common sense. The definition of animal hole defines it as “any hole dug in the ground by an animal”.

We can probably be trusted to know when something is a hole, and when it’s not. I’m usually happy if the ball is sitting in a depression in the ground as long as that’s clearly been caused by an animal.

Want to see more of the questions our Rules of Golf expert has answered in his weekly column? You can find a full run down here.