Emotions running a bit high? Here’s what the Rules of Golf say if you’ve had a tantrum in a trap

We’ve all got a bit under the collar when a shot hasn’t gone to plan, so I loved this email from William Crock…

“A player hits a shot into a greenside bunker. The player attempts to hit the ball out of the trap. With the ball still in the bunker, the player hits the sand in anger.

“After this, the player successfully hits the ball out of the sand. Is there any penalty based on this situation?”

Touching sand in a bunker in anger: Our expert says…

Temper, temper. Remember, it’s only a game. But if you have lost control, lashed out, and the bunker has taken the brunt is there a penalty to add to your wounded pride?

The etiquette police may be frowning but, generally speaking, you’re not going to get a penalty for touching sand in a bunker when your frustration gets the better of you – even if the ball is still in the trap.

Rule 12.2b (2) covers examples when touching sand in a bunker does not result in a penalty. And for those of you with a tendency to get a bit red, you’ll appreciate the final one: “Striking the sand in frustration or anger”.

Now, you’ll notice I said “generally speaking”. If you are going to lash out with your club, be careful where you’re flailing it about.

That’s because if you hit the sand in the area right in front or right behind the ball, or if your actions in “touching the sand improve the conditions affecting the stroke”, in this case your next stroke, you’re going to be in breach of Rule 12.2b (1) and Rule 8.1a respectively.

Both these situations carry the general penalty, which is two shots in stroke play and loss of hole in match play. 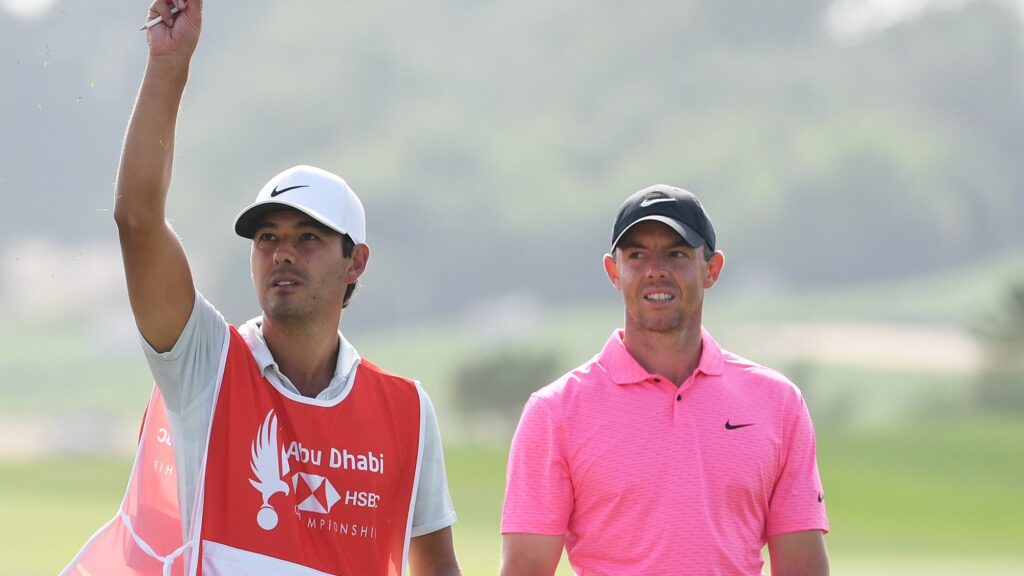