Rules of Golf explained: Do I need to tell my partners I'm lifting my ball?

Social media is rounding on Patrick Reed for not talking to his playing partners or an official before moving his ball at Torrey Pines. Did he need to? Our Rules of Golf expert investigates

Where would we be without Patrick Reed? Lockdown Saturday nights would be far less entertaining, or infuriating depending on your point of view, that’s for sure.

As Captain America found himself under the spotlight again at Torrey Pines, anyone who’s ever turned a page in a rule book was having a say on the perceived rights and wrongs of his drop on the 10th hole.

I’m not going to get into who did what – my colleague Alex Perry has already carried out some forensic science on the incident.

But, bouncing balls aside, there was one thing that came up again and again on social media – and it was voiced by recreational golfers and some pretty high ranking pros too: “Why did he move his ball without asking an official first or consulting his playing partners?”

Don’t believe me? Here’s some examples.

Shocking from Reed. Everything about this was really poor. He shouldn't doing anything until a rules official gets there. And why didn't the official ask why his ball had been moved?

She’s a volunteer. I’m a Reed fan. He should have consulted his playing partners or official before picking it up.

With Twitter still venting, footage then emerged of Rory McIlroy taking similar embedded ball relief during the third round on the 18th hole. McIlroy announced his ball was embedded and then proceeded to lift and drop, asking playing partner Rory Sabbatini, who was walking away, to confirm whether it was “a club length or nearest point”.

Rory McIlroy takes embedded ball relief on No. 18 during Round 3. pic.twitter.com/9D4HH4Gv5g

So what’s the score here? Is there an obligation to announce to your playing partners you intend to lift your ball, or can you get on and sort it out the way you see fit?

The answer, if Twitter is any guide, is going to surprise some of you. So let’s get stuck in…

Remember the 2019 Rules of Golf? While everyone was complaining about knee high drops and the exact moment your caddie had to get out of your line, there were a lot of other lovely new things that didn’t get much attention.

This was one of them.

Here’s where the confusion might arise. In the old days, there were three specific occasions where, before lifting the ball, a player had to announce the intention to do so to an opponent in match play, or another player or marker in stroke play.

Not only that, they had to allow that person to “observe the process of lifting and replacing the ball”.

That trio of situations were: when you were identifying a ball; if you wanted to see whether it had become unfit for play; or to see if it was in a condition where relief was allowed (like an embedded ball).

This changed on January 1, 2019. From that point, a player was allowed to “mark and lift the ball and proceed under the Rule without needing to first announce this intention to another person or to give that person a chance to observe the process”.

The only caveat in these three circumstances (which are now Rule 4.2c, Rule 7.3 and Rule 16.4 – the latter of which Reed and McIlroy employed) was that you still got a one-stroke penalty if you marked and lifted the ball without a good reason to do so.

So you may be asking yourself: Why remove the additional layer? One of the big conversations around the 2019 changes were that the Rules were going to generally rely on the integrity of the player.

There were other relief situations where these kind of announcement requirements were not needed – one that was cited in the reason for the change was when a ball might be lifted and played from a different place – and the R&A and USGA felt eliminating them all brought “consistency to the approach of trusting the player and eliminates an unnecessary procedural penalty for simply not informing an appropriate person”.

The other influence was actually brought up by Reed in his post round interviews. It initially brought some ridicule but it’s there in black and white in the explanation for the changes. It’s pace of play.

The rules chiefs considered it would speed up the game because a player wouldn’t have to inform and then wait to see if another player wanted to come over and witness the lifting and replacement of the ball.

And that’s it. Everything else around this part of the debate, including the oft-heard ‘spirit of the rules’, is just noise. Now, you could argue that it’s good practice, or good etiquette even, to let your playing partners in on the decision – precisely because it avoids the sort of blow up we’ve seen at Torrey Pines.

But if you’re ever in this position, and you want to crack on without bringing together a gathering to check it’s OK with them first, there’s nothing in the Rules to tell you otherwise. 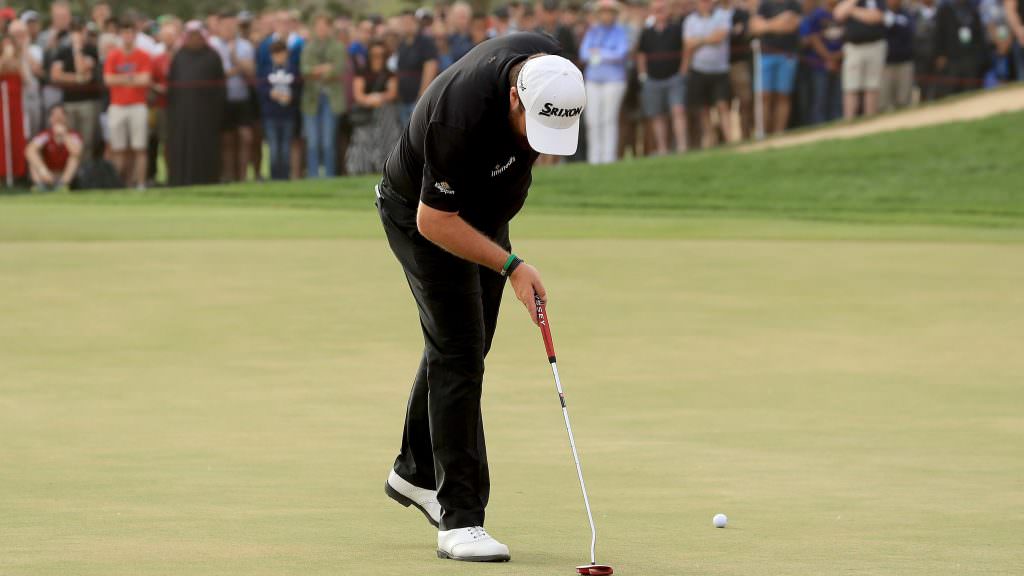 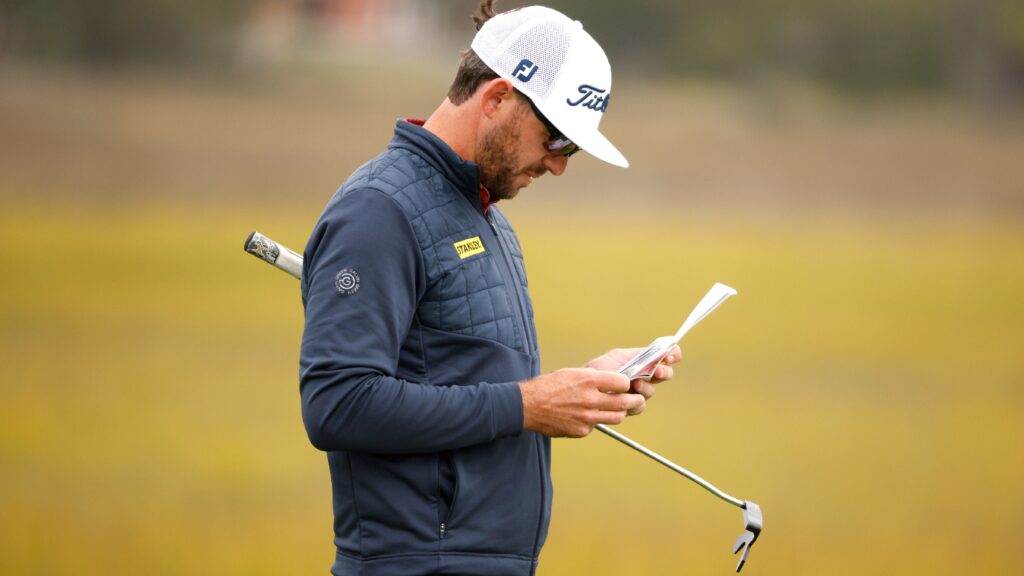