New dad McIlroy to play Tour Championship: Win would be icing on the cake

It was the talk of the golfing world for a few days but Rory McIlroy will play in the PGA Tour season finale.

McIlroy and wife Erica welcomed their first child into the world on Monday.

Poppy Kennedy McIlroy, born August 31st, 12:15pm. She is the absolute love of our lives. Mother and baby are doing great. Massive thank you to all the staff at Jupiter Medical Center and Dr Sasha Melendy for their amazing care ❤️❤️❤️ pic.twitter.com/IwFeGf8rod

The 31-year-old said caddie Harry Diamond had been keeping his phone in his pocket during rounds at the BMW Championship as he was “just waiting for the call”.

“I’m going to play in many more Tour Championships, and it’s only going to be the birth of your first child once,” the four-time major champion added.

“That trumps anything else.”

As it was, Poppy was born around lunchtime on Monday, hours after daddy arrived home.

McIlroy admits his mind has been wandering in recent weeks and his form has suffered as a result. Since golf’s restart the four-time major champion has recorded finishes of T32, T41, T11, T32, T47, T33, T65 and T12.

“It’s been hard to think about golf just because I’ve been so focused on making sure that everything is OK at home,” McIlroy admitted.

Still, at least he’s got the nappy factor to look forward to, starting with his title defence at East Lake.

“It was just hard to leave, really hard to leave,” he added. “But at the end of the day, life doesn’t stop. Life moves on. And I know that Erica is surrounded by her family, and my mum and dad are just around the corner, so she’s got all the help she needs, so I felt a little more comfortable being able to go.

“If I can’t be content and happy right now, I don’t think I’ll ever be.” 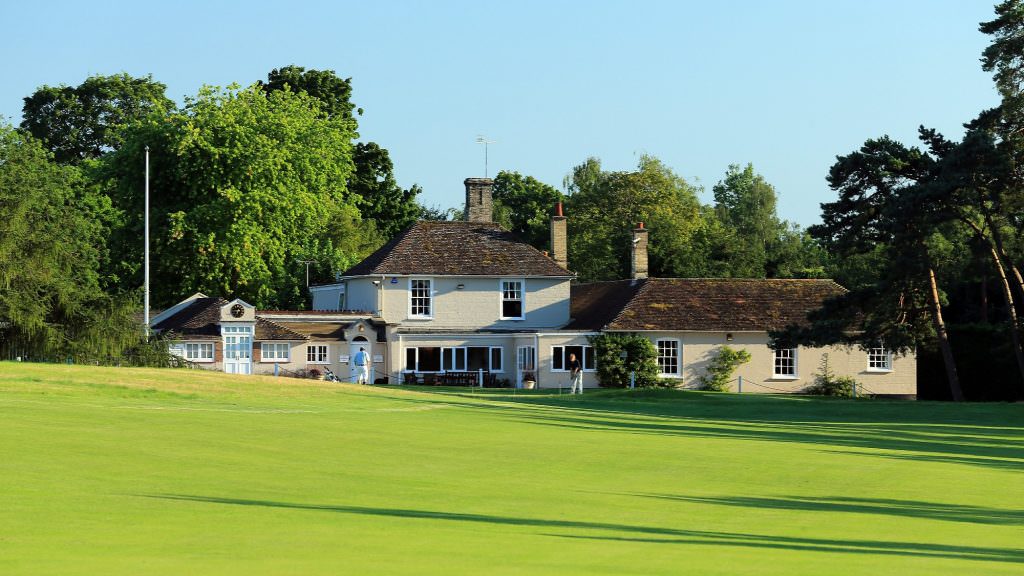 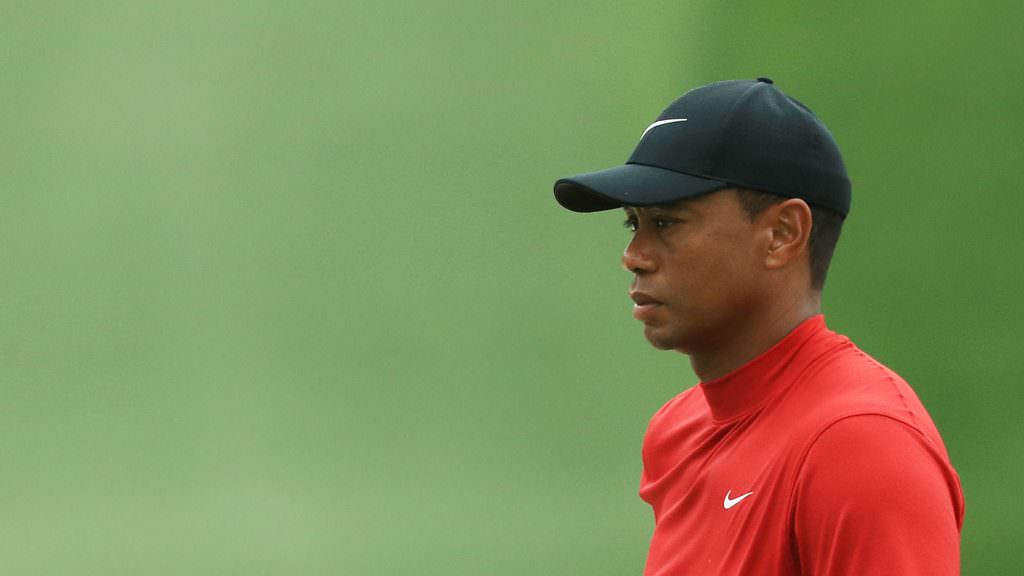 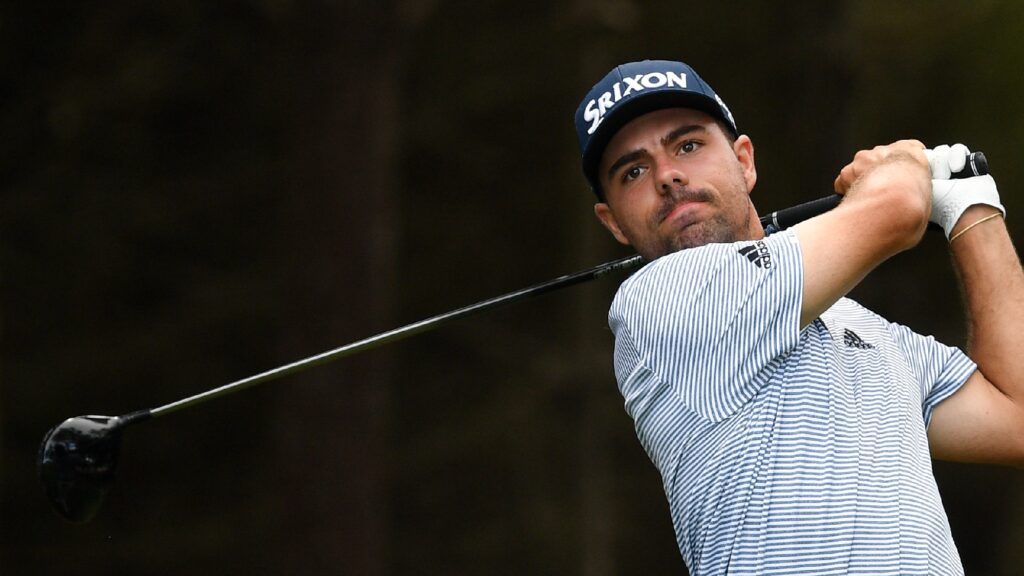