When they split it was a case of 'it's not you, it's me' as Rory McIlroy and JP Fitzgerald parted company – but that seems to be the last time the pair were in touch

When Rory McIlroy pulled the plug on his time with his caddie JP Fitzgerald after nearly a decade, we said goodbye to a partnership that had collected four majors together and seen McIlroy get to World No. 1.

“Sometimes to preserve a personal relationship you have to sacrifice a professional one. I was getting very hard on him on the course and I don’t want to treat somebody, anybody, like that. I felt like it was the right thing to do and I don’t think there was any good time to do it.”

That was in August 2017. The hope, in our rose-tinted minds, was that the pair would stay in touch, possibly exchange phone calls and Christmas cards and have a little catch-up at the various tournaments around the world. It might not be on a Bones-Mickelson level but it would still be quite special.

The reality is quite different as the pair haven’t actually spoken since, according to a very interesting piece in the Daily Mail.

“At the end of the day,” he told them, “I went away to collect my thoughts and recharge my batteries. It was obvious that I needed the break. But I’ve learned from every player with whom I’ve worked, and Rory is no different to others like Ernie Els in that regard. I’m appreciative of the fact they’ve all helped me to get better as a caddie.”

Fitzgerald took nearly two years off before re-emerging briefly on the PGA Tour young hotshot Matthew Wolff’s bag in June for a couple of tournaments. Then he helped Victor Perez to a stunning victory in the Dunhill Links in just their fourth tournament together.

“Obviously JP knows the three courses like the back of his pocket, especially St Andrews,” the Frenchman explained. “It was a huge advantage for me to know where to hit it and really trust him.

“He said it from the get-go, ‘My job is to tell you where you hit it and your job is to execute’, and I was able to do that.”

The criticism during Fitzgerald’s time with McIlroy was that he might not have been vocal or tough enough though he will always be remembered for his verbal assault of, ‘You’re Rory f***ing McIlroy, what are you doing?’ during the 2017 Open at Birkdale.

That proved to be their last tournament together with the last straw supposedly due to McIlroy being assured he couldn’t reach a fairway bunker with a 3-iron at the 10th before then plopping his ball in it.

As for more recent times the always-dignified Fitzgerald enjoyed the celebrations briefly at St Andrews before catching a lift back over the North Sea with businessman Dermot Desmond.

“At the end of the day I went away to collect my thoughts and recharge my batteries. It was obvious that I needed the break. But I’ve learned from every player with whom I’ve worked, and Rory is no different to others like Ernie Els in that regard. I’m appreciative of the fact they’ve all helped me to get better as a caddie,” said the Dubliner who has also worked with the likes of Darren Clarke and Paul McGinley.

“Do you know, it’s great to be back in golf, and particularly to be back home in Europe. Victor is such a lovely guy and he’s a very good golfer.” 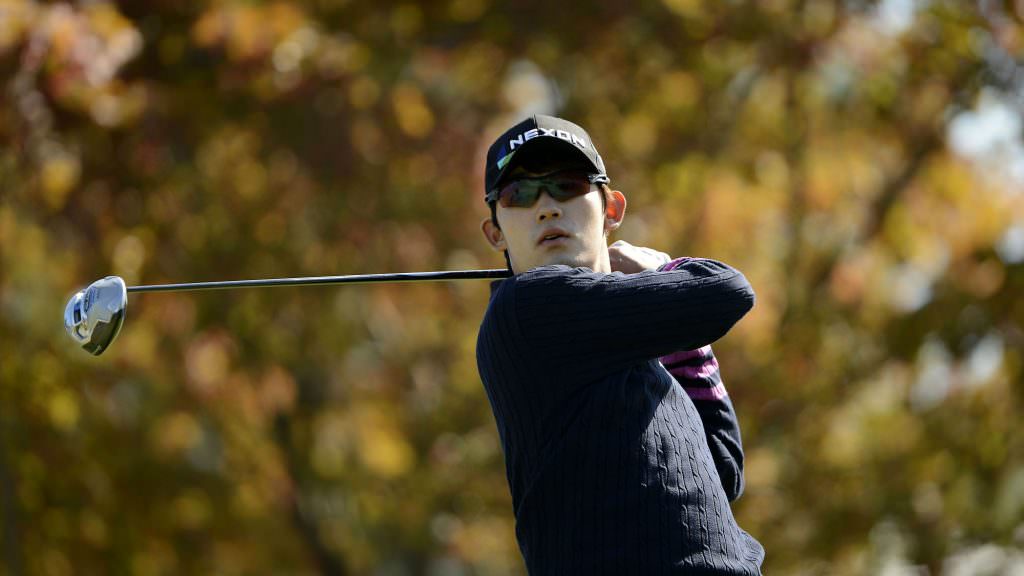 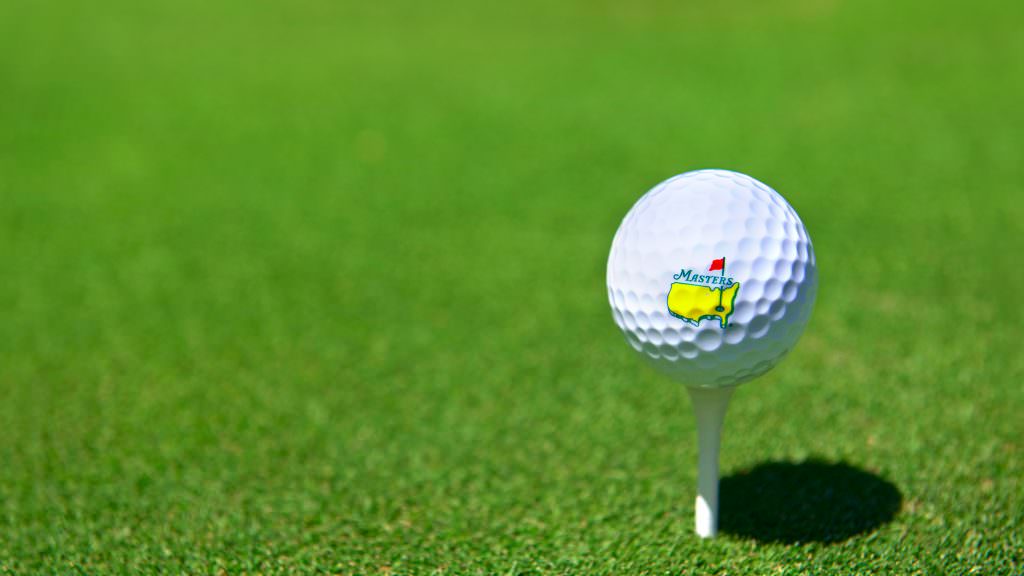 Should there be one ball for the pros and another for the rest of us? 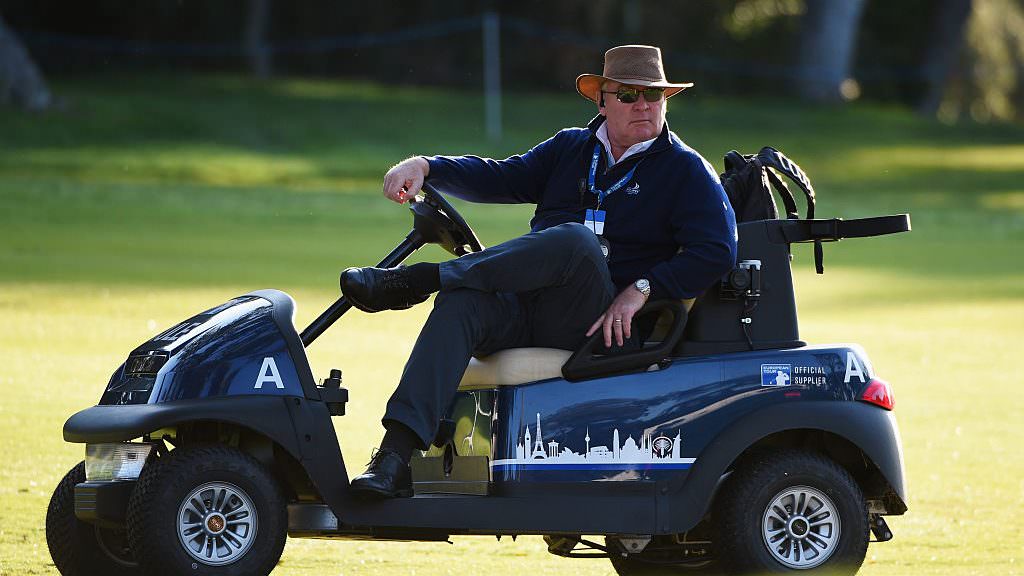 Can the European Tour's pace of play policy actually work? We went to find out 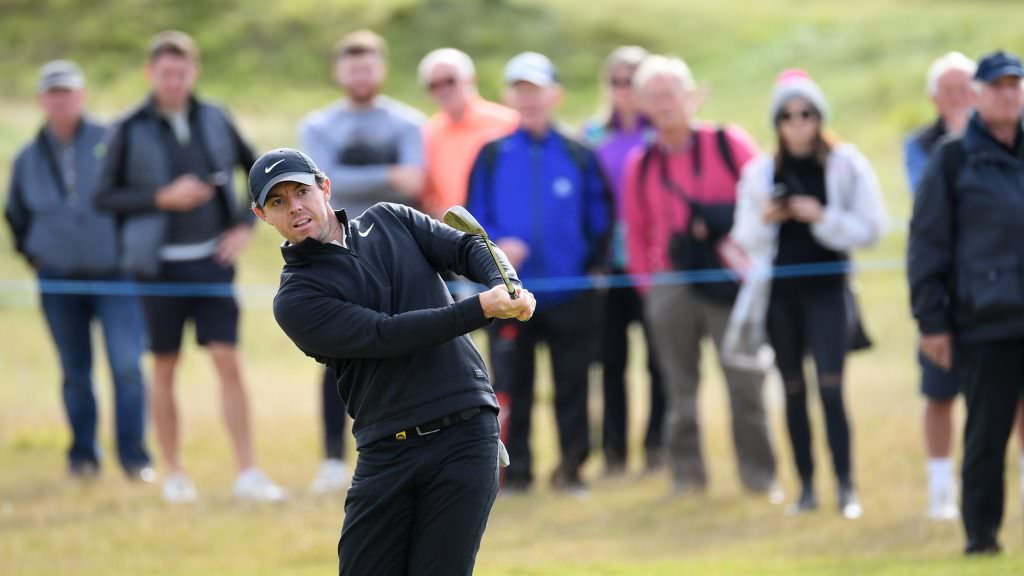