'I've done the top fives – now it's time to win one': Fowler's had enough of being golf's nearly man

Rickie Fowler rarely shies away from the challenge Augusta National presents. But now, he tells Alex Perry, he's ready to pull on the Green Jacket

Only four players in history have finished in the top five in all four majors in a calendar year: Jack Nicklaus, Tiger Woods, Jordan Spieth, and Rickie Fowler.

The odd one out? Fowler is the only one of the quartet to do it without ending the week with a trophy in his hands. Six years on from that achievement of sorts, he is still waiting to break his major duck.

“That was a fun year,” Fowler, ever the optimist, tells NCG. “Once that got going, I tried not to think about it too much.

“Obviously I was out there trying to win tournaments and not just finish in the top five, but to have done that, that’s something that’s always going to be on there. But I would like to put that behind me and go ahead and actually get a trophy at a major so I can say I’ve done the top fives but wins are better.”

Fowler has never made secret the fact he loves links golf and the general feeling among golf fans is that his best shot at winning a major will be the Open, but his record at Augusta is not to be sniffed at.

Indeed, the Masters is where Fowler has performed best in the big four, with an average finish of 18th with one missed cut from his nine trips down Magnolia Lane. (If you’re interested – Open: 20th, one missed cut; US Open: 26th, four missed cuts; PGA Championship: 27th, one missed cut.)

So where does Fowler, now at the older-than-you-thought-he-was age of 31, see himself see his best shot at breaking his duck?

“I would say it’s probably a toss-up between the Open and the Masters,” he says, rather predictably. “I love Augusta, I’ve played well there, had some close calls, been in contention. So those would be the two that I would put at the top.”

He pauses for thought.

None were closer than 2018 when, having started the final day five shots behind leader Patrick Reed, a closing 67 that included a run of six birdies in his final 11 holes saw him finish within one of his Ryder and Presidents Cup team-mate. He didn’t do too badly last time out, either, and Fowler is a combined 19-under-par for his last four weekend rounds at Augusta.

“The most surprising is when you walk on to the 1st tee and see what the property really looks like versus what you think on the TV,” he explains. “Since when I was able to do it, you’d at least seen it through videos and on TV.

“Maybe a few years back for some of the other guys, social media and stuff weren’t really around to have seen a place beforehand, so that’s changed a lot of things.

“But it was definitely still special to go out there and just see it.”

So would Fowler make any changes to Augusta?

“No,” he says, slightly more seriously than I expected. “They might kill you if you change it.”

The only change Fowler is interested in is seeing his name etched on a name plate in the champions’ locker room.

Rickie Fowler at the Masters

Fowler was talking to NCG at the launch of the Cobra Speedzone range.

Watch the full interview with Rickie Fowler, where he discusses more about his career to date, the Rules of Golf he doesn’t like, and a potential return of Golf Boys, below. 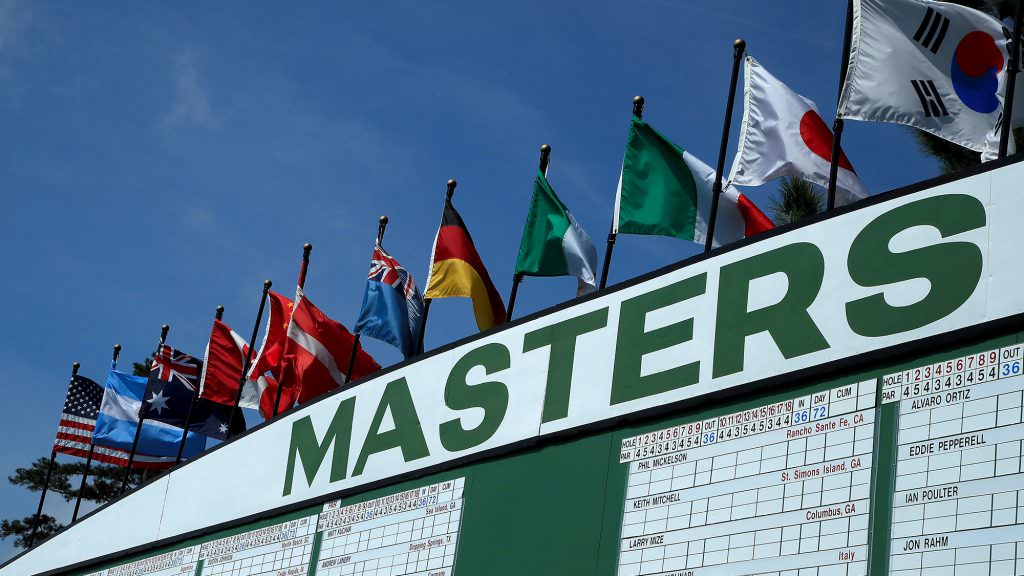 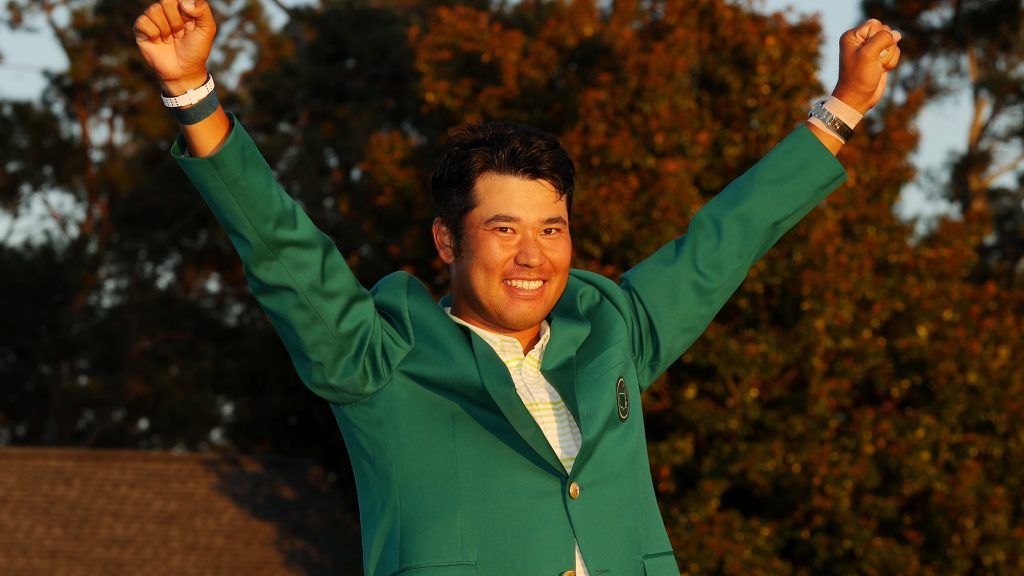 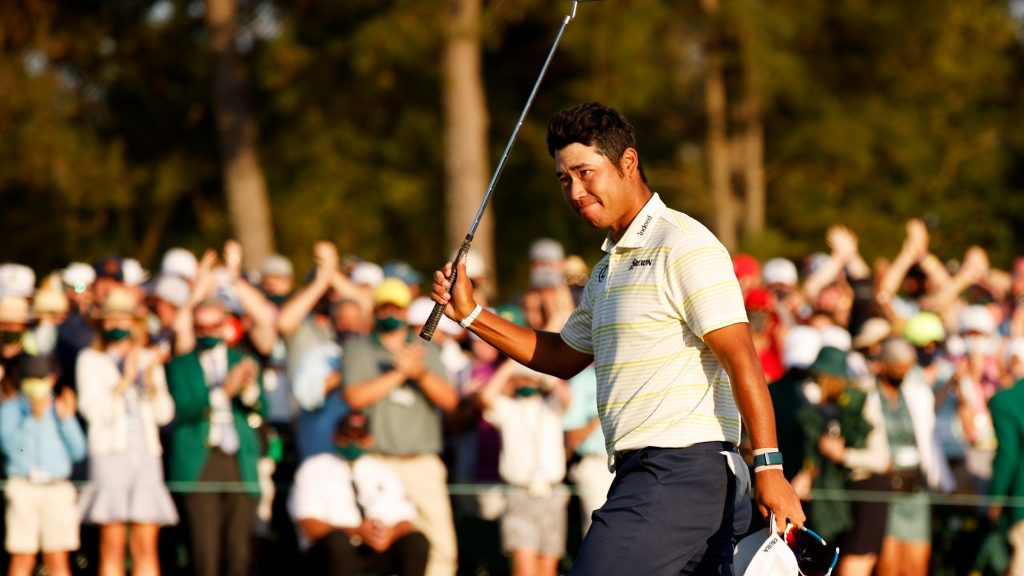