Is bifurcation on its way? R&A propose new rules to reduce hitting distances

Changes are afoot as golf's governing bodies want an 'enhancement in the balance between distance and other skills'. Hannah Holden reports

The great golf distance debate has been going on for many years and will no doubt continue to do so. On one side are the people who enjoy watching the tour’s finest testing the limits of their equipment, while the opposition’s main argument is the world’s finest golf courses being reduced to driver and wedge. So golf’s governing bodies – the R&A and USGA – launched the Distance Insights Report.

The report, launched in 2020, looked at how the distances the golf ball travels have changed over time.

Now we’re beginning to see the results of that research and the changes to the Rules of Golf that may follow.

Nothing is set in stone just yet. The R&A and USGA have put forward a number of areas in which they are looking to make tweaks. This generally covers local rules, equipment conformity, and testing procedures for manufacturers creating new gear.

So what does that mean for golfers?

The update says the R&A and USGA “will assess the potential use of a local rule option that would specify use of clubs and/or balls intended to result in shorter hitting distances”.

It adds: “The concept is that equipment meeting a particular set of reduced-distance specifications – for example, a ball that does not travel as far or a club that will not hit a ball as far – might be a defined subset of the overall category of conforming equipment.

“This could allow committees that conduct golf competitions or oversee individual courses to choose, by local rule authorised under the Rules of Golf, whether and when to require that such equipment be used.

“Such a local rule option could be available for use at all levels of play, and golfers playing outside of a competition could also have the option to make this choice for themselves.”

In a nutshell, your golf club, or a particular tournament held at your golf club, could have the option of implementing a local rule saying you must use a golf ball or golf clubs that don’t allow you to hit it as far as you do with current equipment.

But don’t start worrying that you may need to buy a second set of conforming golf clubs just yet as this local rule would “be recommended for use only in competitions limited to highly skilled players (that is, professional and elite amateur competitions)”.

The likelihood is this will be introduced at tour level, meaning the much-discussed bifurcation in golf will be in force.

So why are the governing bodies doing this? There was one sentence in the report that caught my eye.

It reads: “We will also evaluate the potential use of a local rule option to specify use of a defined subset of conforming clubs and/or balls intended to result in shorter hitting distances and/or an enhancement in the balance between distance and other skills.”

This is, after all, meant to be a game of skill.

On conforming equipment, the proposal continues: “We will also review the overall conformance specifications for both clubs and balls, including specifications that both directly and indirectly affect hitting distances.

“It is not currently intended to consider revising the overall specifications in a way that would produce substantial reductions in hitting distances at all levels of the game.”

This is the biggest clue yet that bifurcation in golf is the intended outcome, and it’s clear the governing bodies don’t want club players to lose out on the distance front.

What do you think of the proposed changes? Let me know in the comments below, or you can get in touch on Twitter.

You can read more about the proposals for the Distance Insights Project on the R&A website. 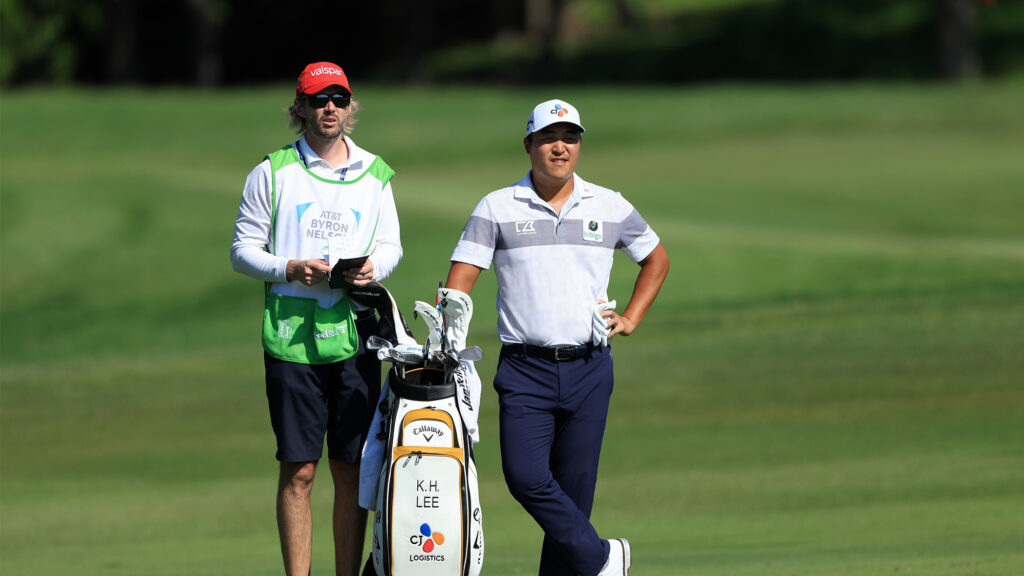 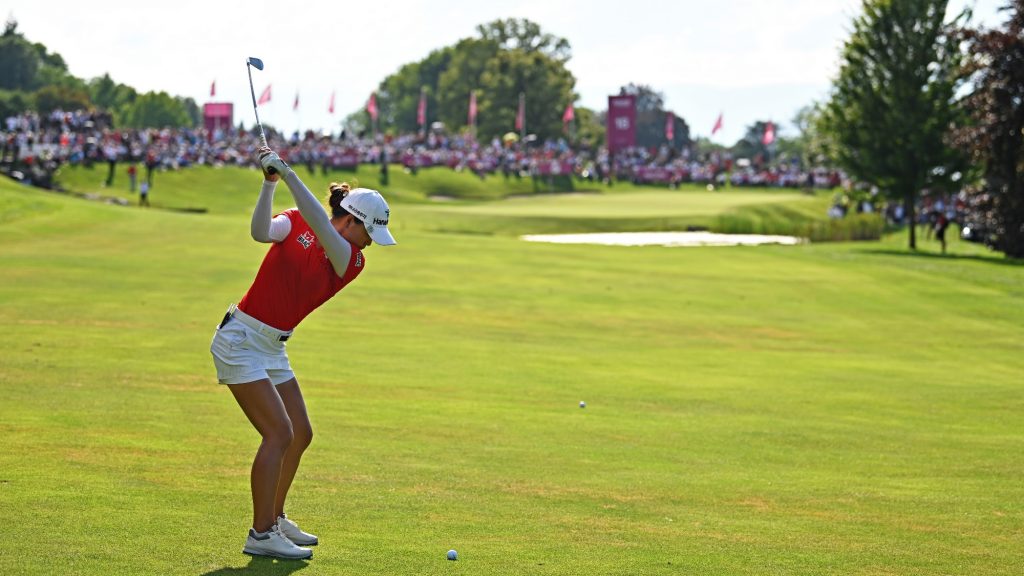 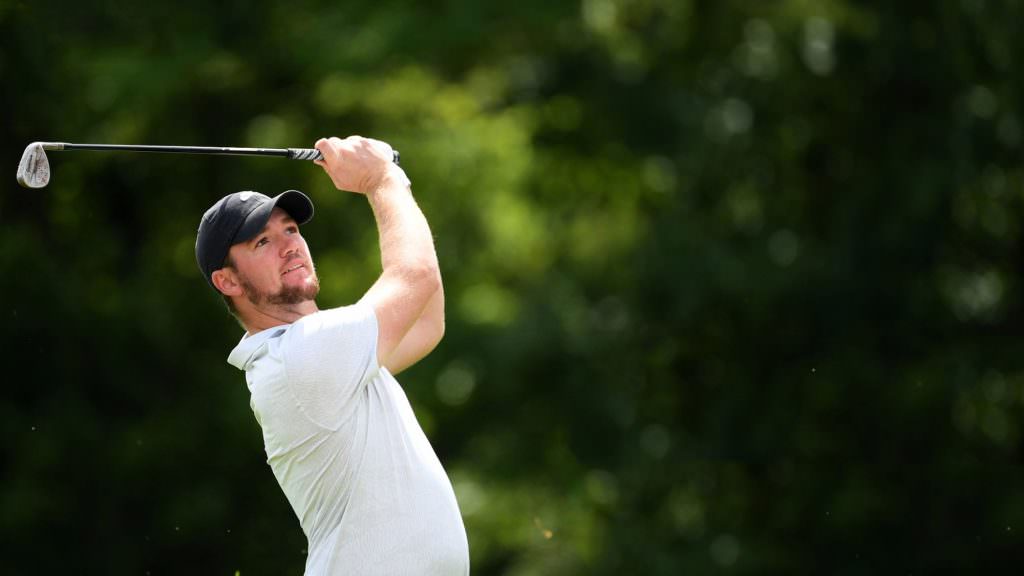