Our club golfer was in raptures when he ticked off a bucket list course. He gives North Berwick Golf Club the Played by NCG treatment

If lust is one of the seven deadly sins, then an eternity of damnation awaits. I’ve spent years longing to play North Berwick and, like a love-struck teenager, when the opportunity arose I couldn’t drive to Scotland quickly enough.

North Berwick Golf Club review: Where is it?

On the edge of the Firth of Forth, North Berwick is part of the famed East Lothian golf trail, which also includes the likes of Muirfield, Gullane and Kilspindie.

The most fun you’ll ever have on a golf course. The West Links is memorable, mesmeric – whatever superlative you want to ascribe. The opening trio of holes are breathtaking, hugging the beach on the right, and, though you move very slightly inland through the rest of the front 9, the quality doesn’t dip.

Quarry, the quirky second par 3 surrounded by bunkers, gives you a sense of what is to come after the turn.

North Berwick really steps up a gear on that run to home. Who can resist the charms of Pit, which has a stone wall guarding the green, or the famous Redan par 3 (15th), arguably the most copied golf hole ever?

The stretch from 12 to 16, culminating at Gate with a green that bends like a U-shape across its midriff, is hard to top anywhere.

It’s a true links, in that it’s nine holes straight out and nine back, and the finish in front of the town – very reminiscent of Tom Morris (18th) on the Old Course – is a fitting conclusion.

Here’s the thing. I didn’t see anyone on or off the course wearing anything other than a huge smile. Is there a better testament?

Easy to say Redan, and it was epic, but Perfection (14th) is so named for a reason. The blind approach – over a ridge to a downhill green – is a shot to wow anyone who reveres links golf.

It was tough to split this with Mizzentop, the par 5 9th, where a bunker right in the landing zone off the tee messes with your head. The third shot into a raised green that gathers in from the right is very attractive.

Reflections on a wonderful round @NorthBerwick_GC. Highlights? Striping my drive on the 2nd, holing a monster birdie putt at the 8th, parring Pit while bouncing over the wall and getting a 3 on Redan. What a day… 😍#playedbyNCG pic.twitter.com/oYFs5Bvkau

I striped a drive at the 2nd, avoiding a beach landing, and holed a monster putt at the par-5 8th for a birdie. A pitching wedge approach at Pit, which bounced short of – and over – the wall raised a smile but my tee shot at Redan was my best iron of the day. You don’t forget a par at one of golf’s most famous holes.

North Berwick Golf Club review: When I go back

I’ll be more sparing with the driver. Even in late October, the turf was so firm the ball was running significantly. Better to hit long iron and keep it under the wind.

What’s the most fun golf course you’ve ever played? Let me know in the comments below, or you can tweet me.

More from Played by NCG 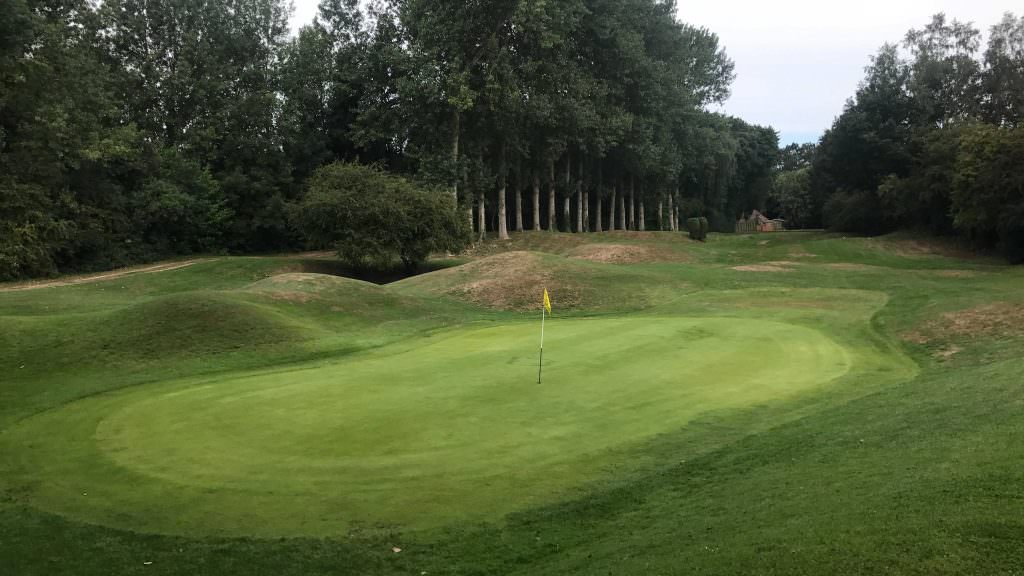 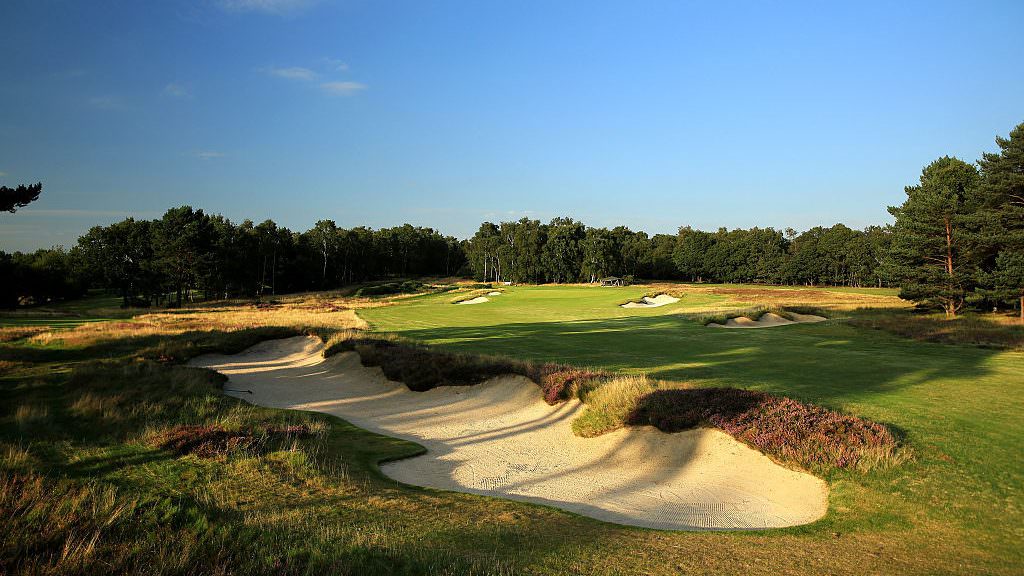 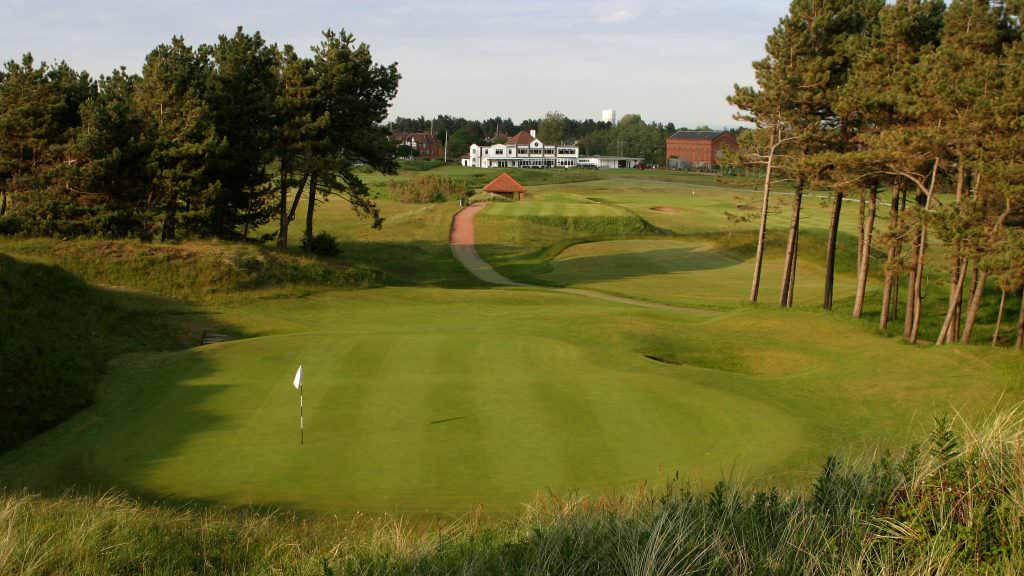 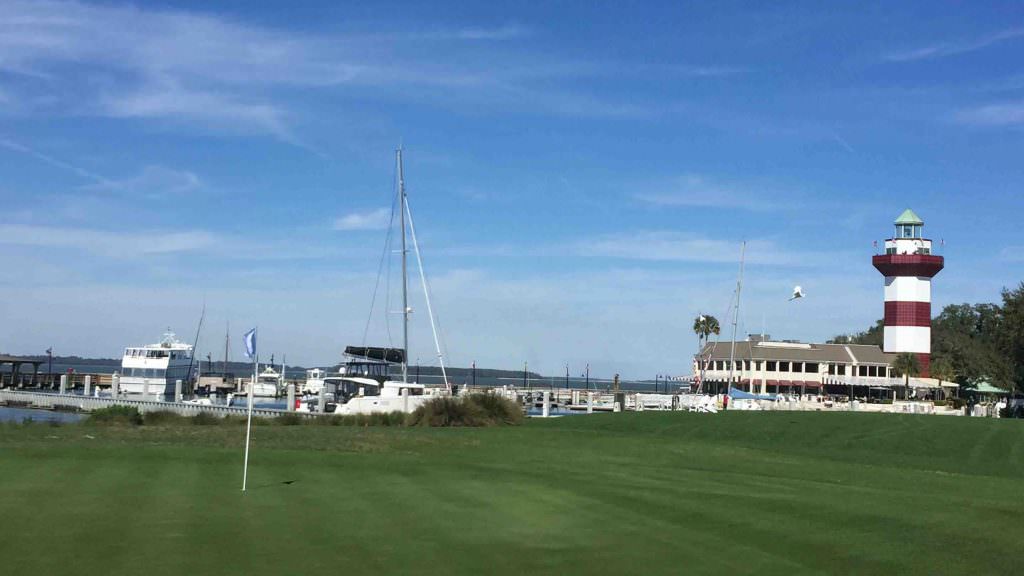