How do you deal with slow play?

Charley Hull was asked this very question at the AIG Women's Open and her answer was thoroughly entertaining. Here's what the NCG team get up to during a hold up on the course

One of my favourite things to do during tournament week – particularly a major – is to trawl through players’ press conferences. Among all the usual “yeah you know, always dreamed of playing here, hope to be in among it coming down the stretch on Sunday” type quotes you’ll often find an absolute gem.

Following Stacy Lewis’s criticism of her fellow pros at the Ladies Scottish Open, slow play was the hot topic at the AIG Women’s Open.

Naturally, everyone that sat in front of the microphone at Royal Troon was given the third degree. It was Charley Hull’s reply that caught my attention though.

“I wish they had played a lot faster because I hate slow play,” she said. “I get so bored.

“To grow the game, people don’t want to be sat there for hours and hours watching slow golf. I get told a lot it’s crazy how slow we play.

“When I’m at home with my friends we go around in three hours. On tour, last week, I played five hours and 40 minutes. It can be a long day.

“At the end of the day, you have a yardage and it’s sometimes obvious what club it is. Just hit it. Sometimes people fart around too much and it’s worse.”

So what does Hull do when she’s stuck waiting for slow players?

“I just doodle in my book,” she said. “Draw little hearts and colour them in.

“Or just talk about something random or just think about random stuff when I’m at home. That’s about it, really.

“It can get very, very frustrating when it’s slow. I get bored sometimes, so that’s why I doodle in my book.”

Anyway it got me thinking, what do you do if you’re being held up by the group in front of you? So I asked the rest of the NCG team…

“I usually just take the opportunity to crack out my picnic, catch up on the part of my scorecard I’ve forgotten to fill in, and check my course planner so I am ready for the shot ahead,” Hannah Holden tells me. “Basically anything to distract me and stop me overthinking my next shot. I always make sure to take my glove off and keep my club in my bag so I still do my full routine and get back into my rhythm for the next shot.”

Steve Carroll has learned to go to his happy place: “I used to be a silent seether but, thanks to various bouts of therapy, I’m now totally chilled if there are some snails on the near horizon. I take the bag off the trolley, use it as a pillow, and simply lie back and find the shapes in the clouds.”

While Dan Murphy prefers to analyse the situation ahead: “Confirmation bias dictates that your first task is to identify a further perceived breach of etiquette to go along with their slow play. Typically, this will involve a bag being left on the wrong side of the green. Or a duffed chip followed by a corrected version of the rather more jolty action when it counted.

“The offending group in front will represent all that’s wrong with the game until, two minutes later, they cheerily wave you through and compliment you on your tee shot. At which point you realise that they weren’t the problem after all because there’s another fourball in front who haven’t even started putting yet and – whoa, has he really left his trolley over there when the next tee is clearly in the opposite direction?”

Me? I’m just like you. I gawp at my phone for a few minutes.

So what do you do during a hold up on the course? Let us know in the comments below, or you can tweet us.

It's official – the PGA Tour is coming to Netflix! Here's why golf fans should be excited 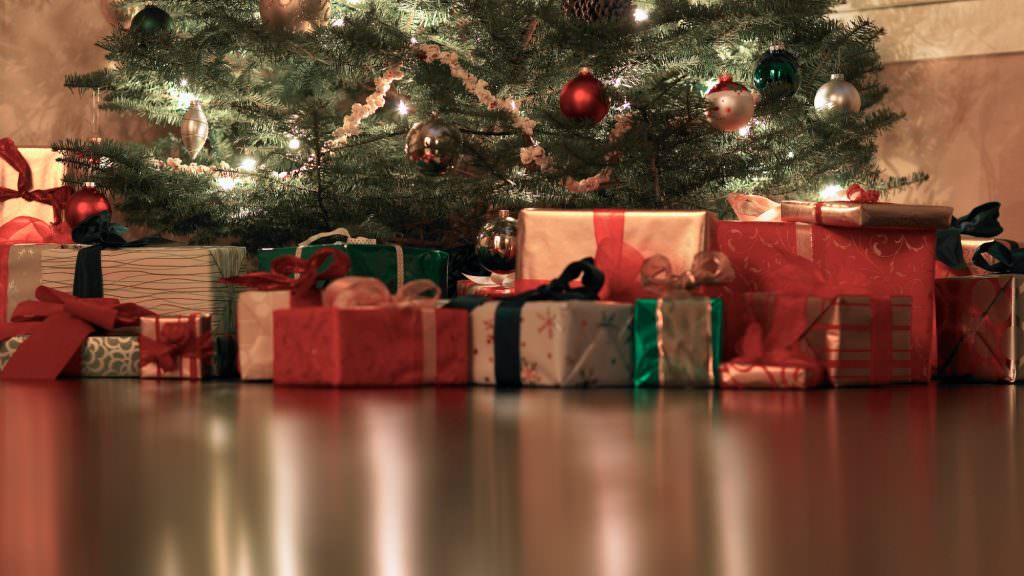