England Golf are considering an official scheme that would allow roaming golfers to have a handicap, reports Steve Carroll

Golfers may be able to obtain an official handicap without being a member of a club in a scheme being proposed by England Golf.

The governing body is considering an “independent golfer” project that would see it effectively become a virtual golf club: registering golfers, allocating handicaps and offering other benefits in exchange for a fee.

The scheme mirrors a New Zealand initiative brought in specifically for golfers who did not want to join a club.

But some county unions are opposing the proposal; with one secretary arguing it could “very quickly lead to an erosion of the trust in official handicapping”.

Players get access to affiliated green fee rates and tee booking and also can gain an official NZG Handicap.

NCG understands a similar proposal in England, led by outgoing chief executive Nick Pink, has been debated for some time and the body circulated a discussion paper to representatives of the County Advisory Group at a meeting last month.

After it was agreed in principle at that meeting to “pursue developing a proposition for the independent golfer”, that paper was then updated and considered at England Golf’s September General Meeting last week.

It outlined a principle that could see:

Club members who resigned their membership would also not be allowed to join the scheme for 12 months after quitting.

It is argued that golf club membership, while currently stable, has been declining for a decade and a half and players are “moving away from costly membership models and are looking for alternative value for money opportunities for themselves and their family.

“The main reasons for the decline in club membership and the reluctance of independent golfers to join a club are time and cost pressures. As a result, there is clearly a strong rationale for creating a route for regular pay and play and independent golfers to have a more flexible playing relationship with a golf club or group of golf clubs.”

The scheme was debated last week at Woodhall Spa and is believed to be up for further consultation.

The discussion paper said the system could be introduced in 2021, after the World Handicap System goes live, which is planned on November 1, 2020.

Concerns abound about the proposal, though, with the Lancashire and Yorkshire unions among the most vocal.

They fear that rather than encouraging nomad golfers to forge bonds with clubs it would simply allow them to have the benefits of an official handicap without having to be a member.

“Access to a recognised handicap which can be used to play competitively, measure performance and compete against others remains a key reason for golfers to join clubs and retain their memberships,” wrote Philip Harvey, county secretary for The Lancashire Union of Golf Clubs, to England Golf chairman Nic Coward in August.

“Of course there are other benefits to their membership, but we believe there would be strong resistance to allowing non-members access to competitions and creating a virtual membership option, whilst leaving the club member as the main source of the funds which are essential to maintaining the courses and other facilities which the sport needs to operate.”

Harvey warned of seeing the opposition as purely a Northern Counties stance, arguing he’d also had expressions of support from Midland and Southern counties.

“The outcome is almost universally against the concept from clubs at every level of the game and with both member and proprietary ownership,” Harvey concluded when outlining the results of a request to Yorkshire and Lancashire clubs for their views. 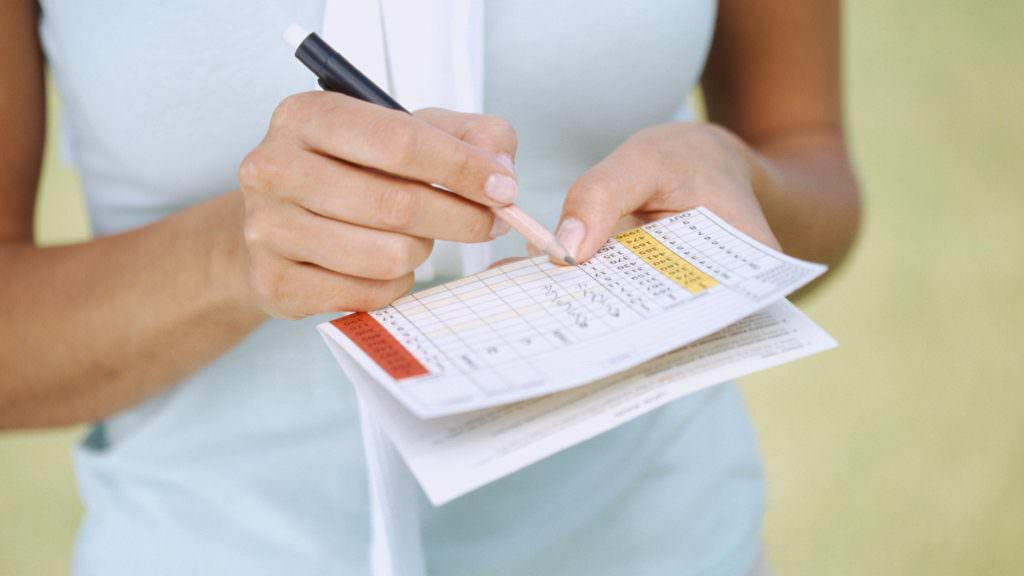 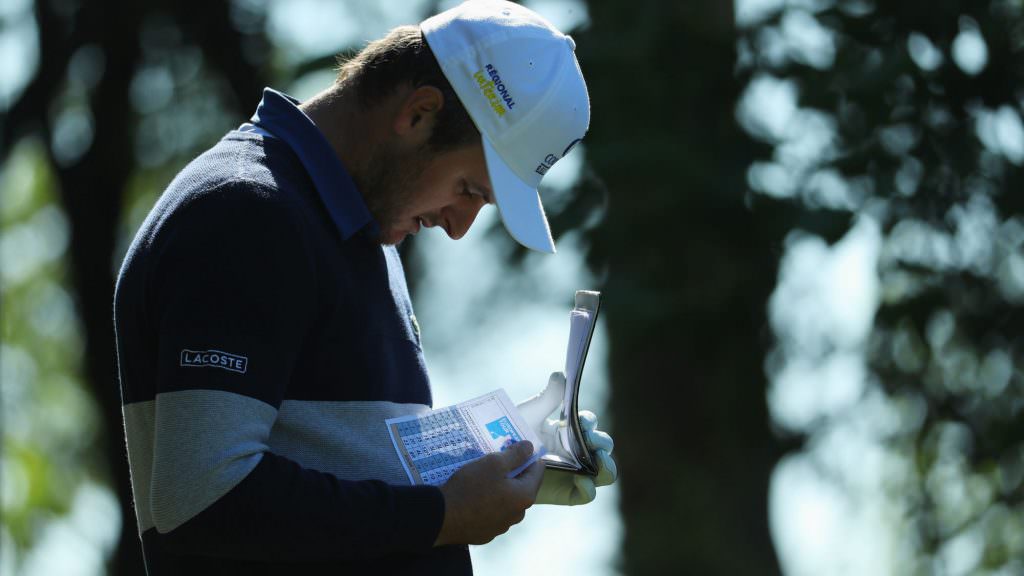 Why social rounds of golf may count towards your new handicap 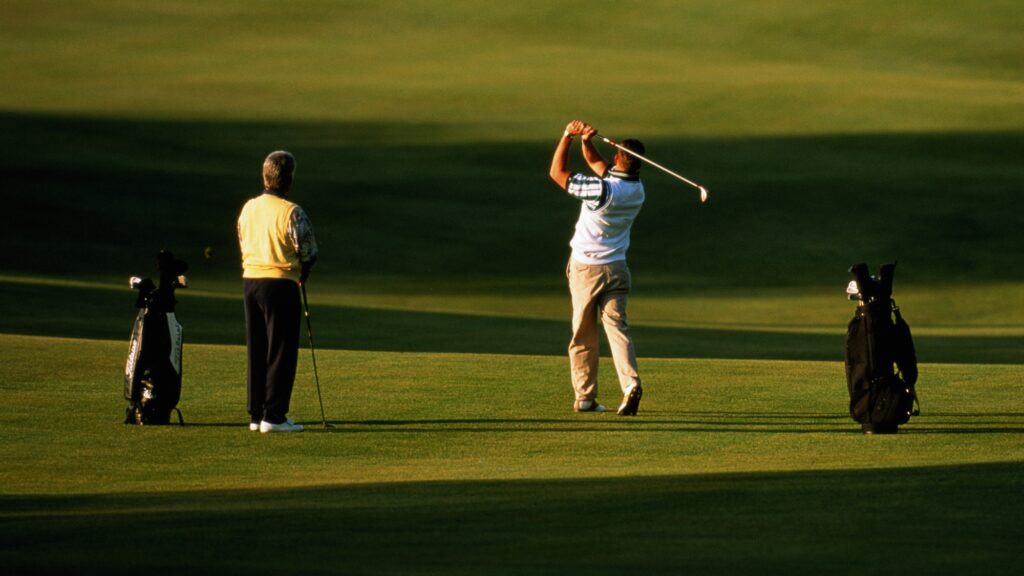 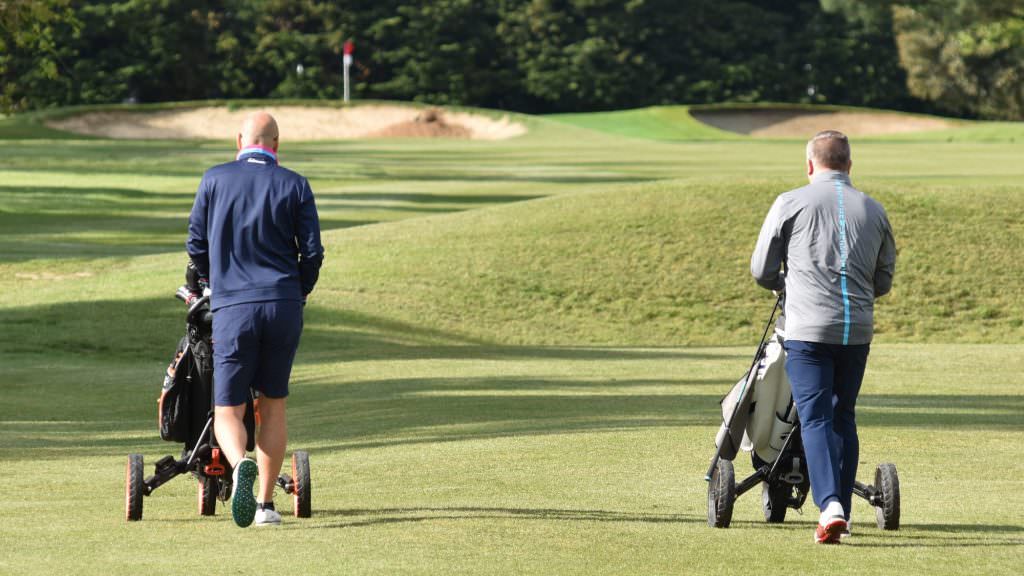 What do club golfers think of the World Handicap System? We went to ask some