Course closed – now what are you going to do?

It's the sign no golfer wants to see. Suddenly you've got several hours going spare. What do you do? The NCG team discuss

Rocked up at the club to find the golf course closed? It’s a horrible feeling we all know only too well. Mark Townsend, Dan Murphy, Alex Perry and Steve Carroll discuss their next moves…

Mark: I’d ring round to see if anywhere was open, if not I’d tidy the garden while listening to house music. A nice juxtaposition of old man meets young, thrusting buck.

Dan: On the one hand, it’s been planned in, you’re out, it’s your quality time, you’re not expected elsewhere. On the other, you really are just standing around sipping coffee, talking about sport and wafting putters in the pro shop. You really ought to go home and use the time constructively.

Mark: I would just go home and seek some sympathy. And then drop it in to every conversation possible that I missed out and am still owed some ‘me time’. And get back to the garden and Larry Levan.

Dan: Yes, there’s a lot to be said for playing the martyr. I find if you rehearse on the way home you can get just the right tone.

Mark: “Oh, it doesn’t matter, there’ll be other times.” Then stare into her soul to gauge her reaction. If there’s no sign of a re-scheduled round within 45 minutes then create an argument from nothing and sulk in the garden.

Dan: A couple of years ago I was playing at Seacroft on a day like this. We drove through 100 miles of snowy fields and obviously once we got to Skegness it was clear and we could play. But it was freezing. We were playing with a lad who was an occasional golfer and all he had was a jumper and one of those old windcheater tops we all used to think were great back in the 90s. You have never seen anyone so cold.

Alex: I played golf with Mark in Lapland. 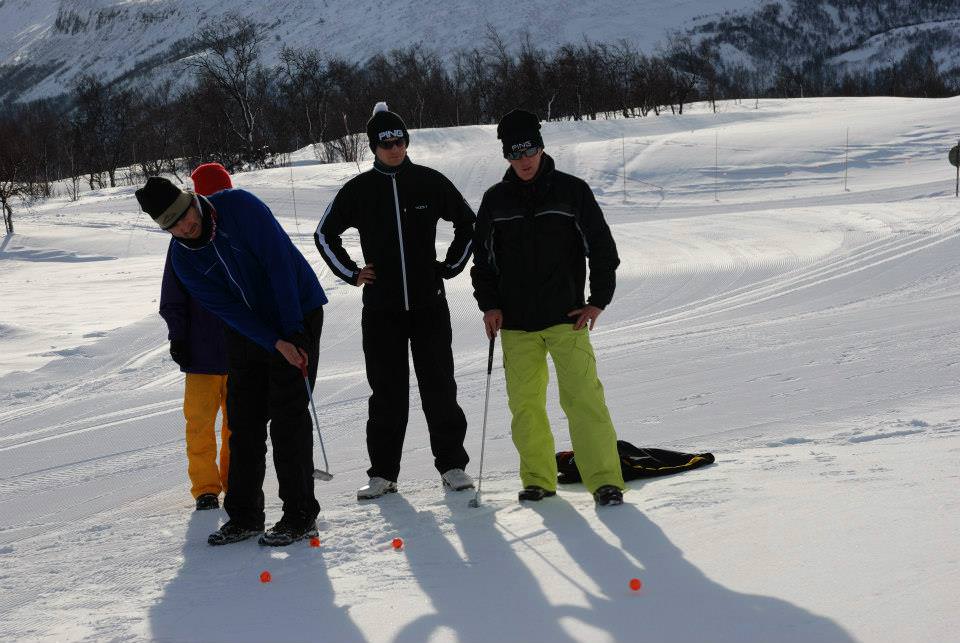 Dan: Back in the day, I was that person who eventually wore down the greens chairman until he said people could go and play if they really wanted to. There’s no way I’d be bothered now. I’m not that guy any more.

Steve: Rage against the dying of the light.

Dan: Given you are at the club, with your competitive juices flowing, a trip to the snooker room is surely the only option?

Alex: Yes, that’s what I need – another sport where I’m awful at getting the ball in the hole.

Mark: Snooker is brilliant to watch, an abomination to play. I’ve spent far too much time in the golf club snooker room trying to compile a break of more than three colours. Before then consoling myself that I’m ‘canny’ and sending the white back down to the baulk cushion wherever possible. And then losing 33-28.

Alex: I’m good at pool and awful at snooker.

Mark: My general rule of thumb of trying to calculate someone’s actual highest break is to divide it by five and take away four. And a miss. 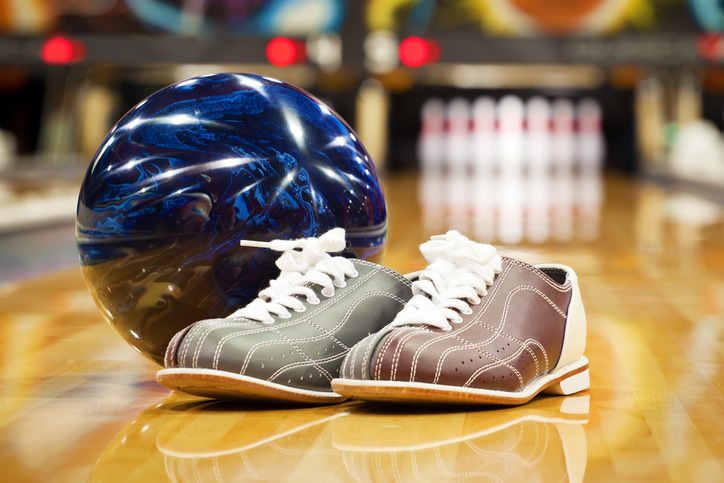 Mark: Thinking about it if golf was cancelled 10-pin bowling would be the perfect substitute. Five frames, two hours, drink some carbonated muck, moan about the size of the finger holes and go home.

Alex: You don’t have your own bowling ball?

Mark: Should do, could have gone pro.

Mark: Do you want a biscuit?

Steve: How about a frame?

Mark: 10-pin bowling? Yes. Watching you amass a break of 12 while overly chalking your cue and complaining about non-existent kicks? No thanks.

Steve: I’ll pass on the bowling, thanks. I wear enough silly shoes out on the course.

Alex: And off it.

Mark: Three frames of 10-pin bowling and whatever the total difference in points is the start for three frames of snooker? Loser buys lunch.

Alex: One of the things that makes me saddest about my life is how infrequently I go bowling.

Mark: I pine for the days of afternoons lost with my large and natty shoes.

Alex: 1997 was probably my best year for bowling. Basket of chicken and chips, bucket of coke, and three frames for a fiver.

Mark: I was more of a 2002 kind of guy. I joined a gym upstairs in Finsbury Park just to give me an excuse for a midweek singleton bowl. Paid off when I set PB after PB, and developed a drink problem.

Alex: When I show up to a golf club wanting to play golf only to find out I can’t play golf, all of a sudden the last thing I want to do is play golf. “Range is open.” Yes, mate. So is Hollywood Bowl.

Dan: So have we come to the conclusion that, should we show up at the club to find the course closed, we wouldn’t actually go and work on our game on the range?

Steve: If football was cancelled we didn’t go and do kick ups in the car park. We went and had a full English at a local cafe.

Alex: One thing’s for sure, we wouldn’t be having this discussion if we worked for National Club Bowler.

What do you do when you find the golf course closed? Let us know in the comments below or you can tweet us.

The rising cost of living is posing a threat to golf – so is your club ready?