Too many clubs? Late to the tee, unreasonably delaying play? Learn more about the Stableford Rules, golf penalties and what's changing in 2023.

Have you ever found yourself with 15 clubs in the bag, or started your round too late? If you were taking part in a Stableford, it wasn’t as simple as simply putting zero points on your scorecard for the offending hole.

There was a convoluted process required to process some Stableford penalties in the 2019 Rules of Golf but, as we welcome the new 2023 edition, they have been completely revamped.

What did the old rule say about Stableford penalties?

Penalty strokes in Stableford were normally added in the same way as stroke play – on the holes where the breach occurred – but Rule 21.1c had three exceptions: excess, shared, added or replaced clubs; time of starting; and unreasonable delay of play.

In those circumstances, points for a breach were deducted from the player’s total points for the round and those deductions were applied by the committee.

If a player fell foul of one of these, they were compelled to report the facts about the breach to the committee before returning their scorecard so the penalty could be applied. If they didn’t do that, they were disqualified.

What does the new rule say about Stableford penalties?

Rule 21.1c has been amended so those penalties are now applied to the hole in the same way as regular stroke play. So, for example, having 15 clubs in your bag in stroke play would mean adding two penalty strokes for each hole where a breach happened, up a maximum of four penalty strokes in the round.

This amendment also applies to the same penalties in Par/Bogey competitions as well.

After applying any penalty strokes, a player’s Stableford score for a hole “cannot be lower than zero points”. 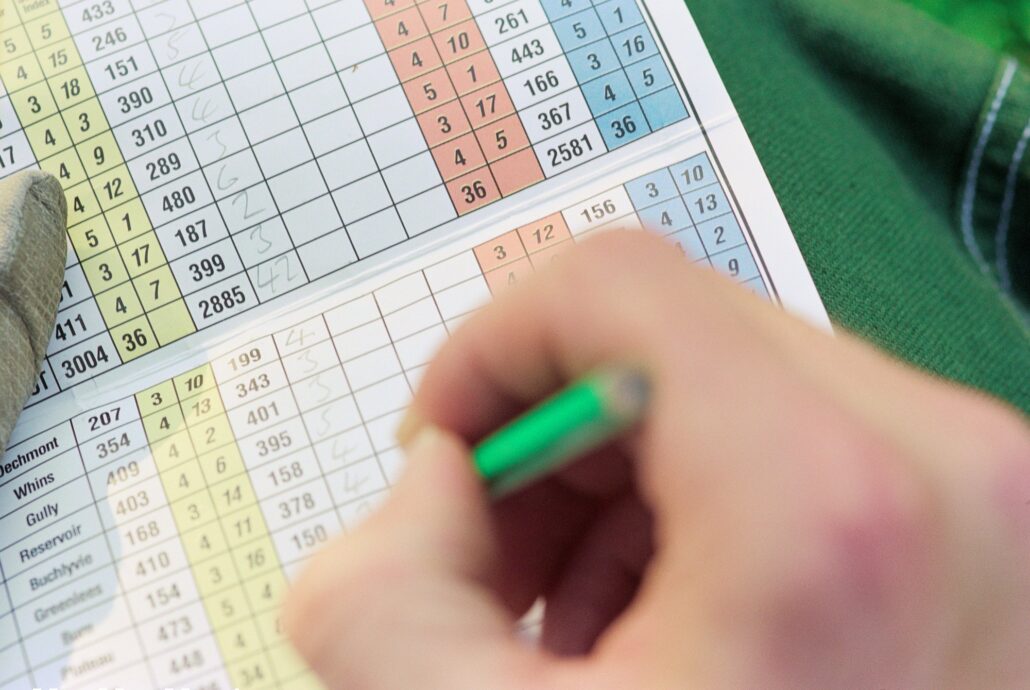 What is the R&A view on the change?

Grant Moir, the R&A’s director of rules, says: “There was a good reason for it. If you applied it as a normal stroke play – let’s assume if it was the first and second holes [and carrying 15 clubs] – there could be a situation where if the player didn’t score any points on those holes then there was, in effect, no penalty for carrying 15 clubs.

“But we decided, in terms of simplicity, ‘let’s just apply the Rule as it was intended in stroke play’.

“So if somebody [scores] a four on the 1st hole, and they have 15 clubs, they get a six and whether that results in points or no points – it’s just like any other hole in Stableford.

“I’m not sure it will have a massive impact on the game but it certainly used to blow a few people’s minds and so I think it’s a good change.”

If you’re preaching the Rules are simpler then it obviously helps to have a uniform penalty procedure – where possible – no matter what the format is.

It was confusing, when a player breached any of the old exceptions to Rule 21.1c, to understand when the penalty applied and whose responsibility it was to apply it.

Was it two strokes, or was it two points? Do I deduct it from this hole, or from the total? Now, it’s straight forward. It’s the responsibility of the player to apply the penalty, and it’s adding strokes to your score for the hole.

It will, as Grant points out, bring with it the odd anomaly. Some may vent at the example he describes – where a player’s poor performance on two holes effectively cancels out the sanction for breaching a rule.

But it’s much clearer overall and, in the heat of a competition round, that’s all we want from the Rules.

What do you think about the changes to the Stableford rules? Let me know with a tweet.