The 2023 Rules of Golf are here! This is what you need to know

The first four-yearly review of the 'new' laws of the game have been announced. Steve Carroll breaks down the major changes in the 2023 rules of golf that will affect the everyday club golfer

Has it really been four years? Time has certainly flown since the R&A and USGA made the biggest changes to the laws of the game in a generation with the 2019 Rules of Golf.

But the modernisation never stops and now the two governing bodies have announced the results of the first regular update to the ‘new’ rules as they strive to make them easier to understand and apply.

You won’t find anything as fundamental as establishing relief areas, and changing the drop procedure from shoulder to knee high this time around, but the R&A and USGA have still made some 40 substantive changes and altered or added four Model Local Rules.

The new rules came into effect on January 1, and here are some of the key changes that have greeted us. For a detailed breakdown of each of the main 2023 Rules of Golf developments, follow the link under each… 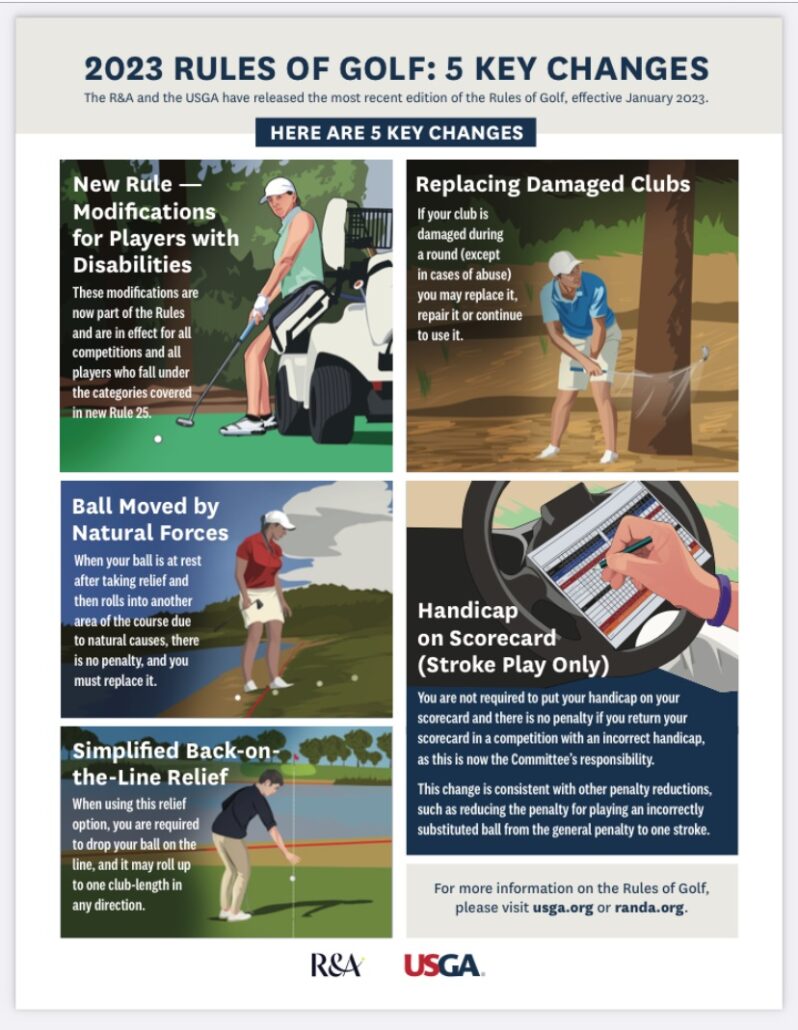 There is a new rule!

The 24 Rules have become 25 as the Modifications for Players with Disabilities are made part of the overall Rule Book.

No penalties for failing to put your handicap on the scorecard

Instead, committees will be responsible for ensuring the accuracy of each player’s handicap and calculating it for the competition. This change has been made to keep up to date with the continued growth of score-posting technology following the introduction of the World Handicap System.

Clubs could use a new Model Local Rule, though, to put the responsibility back on the player. 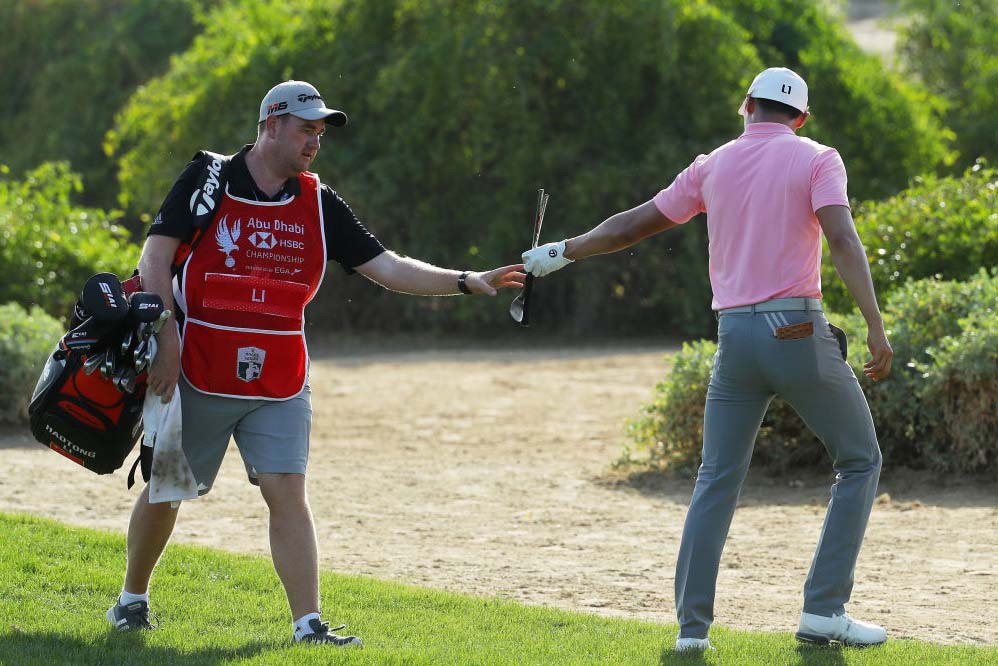 You can replace a damaged club

This is a change to Rule 4.1a (2) and it allows players to replace a club that is damaged during a round. The caveat is the club must not have been damaged through abuse.

You can replace a ball moved by natural forces

A new exception has been added to Rule 9.3 which says a ball at rest must be replaced if it moves to another area of the course after being dropped, placed, or replaced. This is also the case if the ball comes to rest out of bounds.

You’ve all used this when taking relief from a penalty area or an unplayable ball. The procedure has been made a little easier in the 2023 Rule Book. Now, when you drop your ball on the line, the ball must come to rest within a club-length of where it is dropped. That club length can be in any direction (yes, that means forward!). 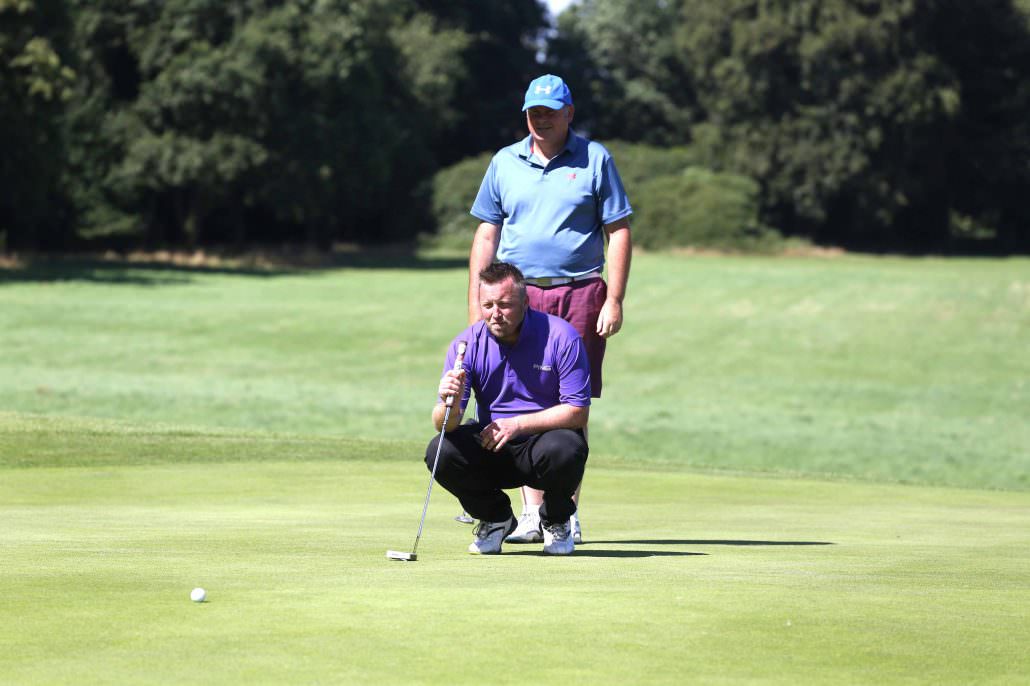 You are in breach of Rule 10.2b (4) if, once you begin taking a stance for a stroke, your partner is stood in a location “on or close to an extension of the line of play behind the ball”.

Now, in addition, Rule 22.6 in foursomes and Rule 23.8 in fourballs bans a player from doing this while their partner is making a stroke to “gain information for their next stroke”.

Some penalties for Stableford have changed

Penalties that related to having excess clubs, time of starting, and unreasonable delay will now be applied to a hole in the same way as regular stroke play.

An exception to Rule 11.1b said that when a ball played from the putting green accidentally hit any person, animal, or movable obstruction on the green, that stroke didn’t count. Model Local Rule D-7, though, limited a lot of those instances.

The rule has now been amended so if a ball played from the putting green hits the player, the club the player used to make the stroke, an insect or similar animal defined as a loose impediment, the stroke counts and the ball is played as it lies.

What do the governing bodies have to say? 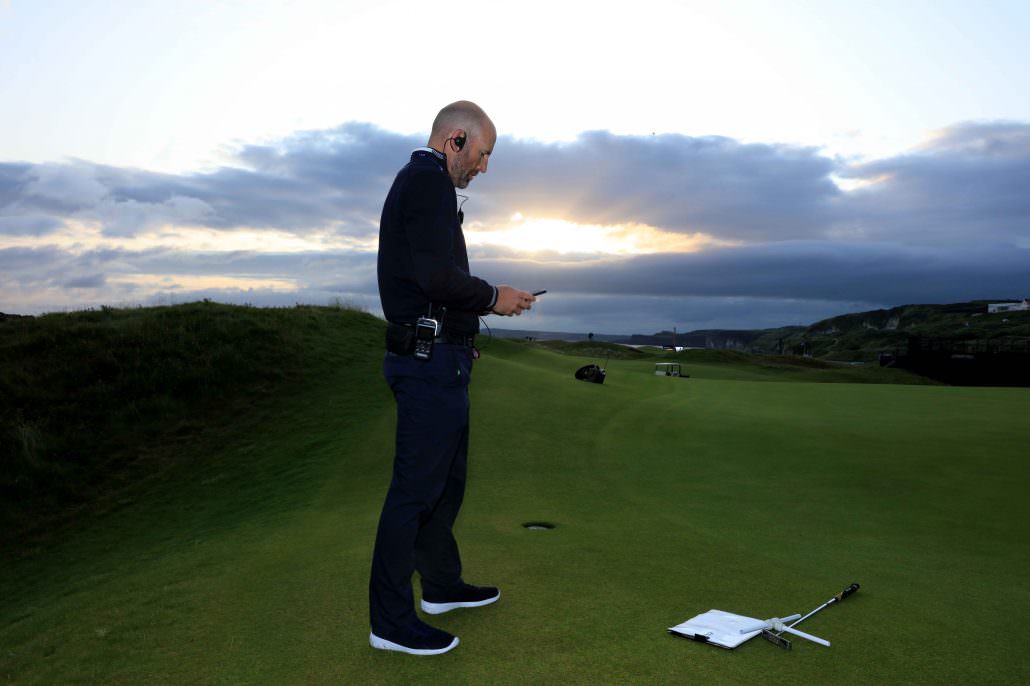 Announcing the Rules of Golf update, Grant Moir, Director of Rules at The R&A, said they had been improved and adapted to make sure they are line with the way the modern game is played.

“That means making the Rules easier to understand and access for all golfers and making the sport more inclusive and welcoming for golfers with disabilities,” he said.

“We are also working to ensure golf has a sustainable long-term future and making more resources available digitally is key to achieving that goal.”

“What the last four years have shown is that, overall, we’re very pleased with what we did in 2019 with the modernisation process and it’s been a great success,” Moir continued.

“Sometimes it’s hard to point to specific areas of success but I think the fact that there have been far fewer penalties at the higher levels, and far fewer technical penalties, is what’s encouraging to us.

“But there was always going to be a need to refine the work that we’ve done. It was such a huge body of work and so there are a few areas that we, perhaps in hindsight, felt we hadn’t got exactly right.”

He added: “It’s certainly back to a more normal edition of the Rules of Golf. We’re continuing to our process of trying to make the Rules easier to understand and apply.

“We’re continuing our focus on trying to reduce penalties where possible, relax penalties, produce outcomes that are more appropriate in certain situations, and just continue to try and reflect the way the modern game is played.”

Thomas Pagel, USGA chief governance officer, added: “The growing popularity of golf continues to guide our decision-making and modernising the Rules to promote inclusivity and accessibility is clearly a great step in the right direction.

“This latest evolution is especially important to the community of golfers with disabilities, and we hope it will encourage more people to play and enjoy the game.”

You can learn about all the major changes, and take a deeper look at the 2023 Rules of Golf, by visiting the R&A and USGA websites.

Full updates to the R&A’s digital apps will be available on January 1 and promoting digital and app access will mean a significant reduction in the production and distribution of what had been four million printed books.

What do you think of the major changes to the 2023 Rules of Golf? Let me know with a tweet.