Turnberry: 'We cannot wait' to host The Open again

The Ailsa course is in the Open wilderness, but director of golf Ricky Hall tells NCG they only need to hear the call from the R&A and they are ready to go

It’s many people’s idea of Britain’s best course but Turnberry has been in Open exile for more than a decade.

The Ailsa course, which was transformed five years ago by Martin Ebert, has been absent from our TV screens since Tom Watson nearly pulled off a major miracle in 2009.

Back in January, the R&A announced the Open wouldn’t be returning “in the foreseeable future” as the fallout from owner Donald Trump’s American presidency reverberated across the world.

But in our latest episode of the NCG Top 100s podcast, Turnberry’s director of golf, Ricky Hall, said the resort one day hoped to see the championship come back, declaring they were “ready, willing, and able to host the Open”.

“Obviously, the R&A has said that it won’t be at this time but, as and when it is right for it to come back, we cannot wait,” he said.

“To see the best players in the world playing the golf course as it is now – it would be so sad if that wasn’t at some time in the near future. It will be a thrill when it comes.

“All that we can really say at this time is that we’re ready, willing, and able and here’s hoping it will be sometime soon.” 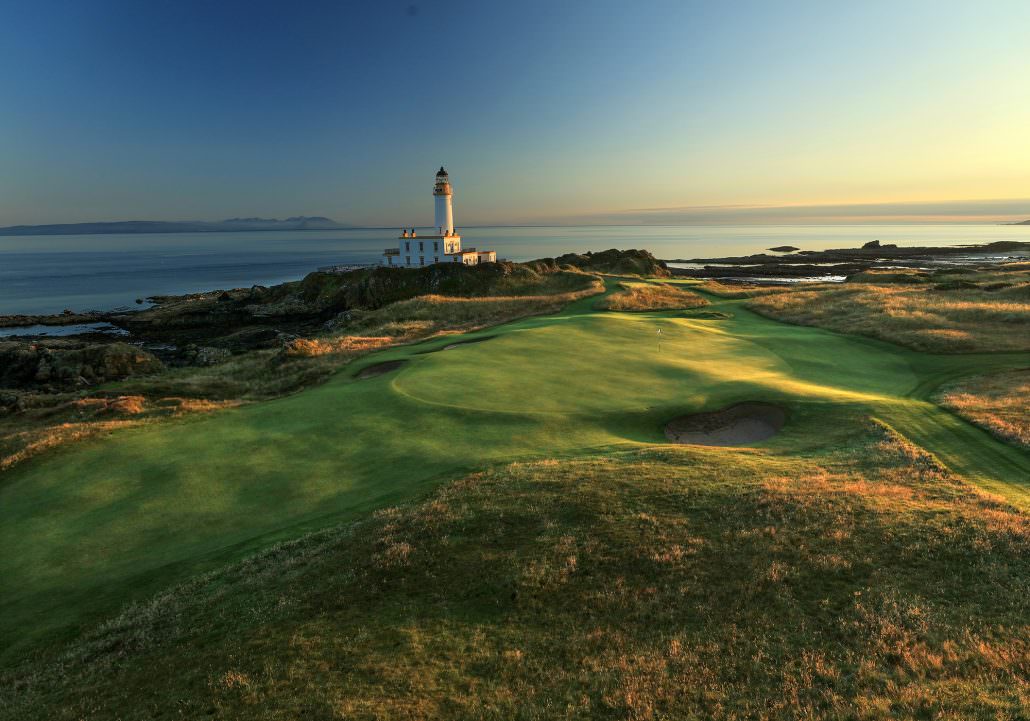 Find out more on the NCG Podcast

Turnberry’s been the site of some of not only The Open’s most memorable moments but golf’s in general, whether it was the Duel in the Sun between Tom Watson and Jack Nicklaus, or one of the finest 18 holes in major championship history when Greg Norman scorched round in a memorable Sunday 64.

Instantly recognisable with just a glimpse of its famous lighthouse and reborn thanks to a stunning transformation, its Ailsa course must be on every serious golfer’s bucket list.

Dan Murphy and Steve Carroll chatted with Director of Golf Ricky Hall and architect Martin Ebert about the legendary layout, and dived a little deeper on their Open ambitions.

Listen in the player below, or wherever you get your podcasts.

Jigger Thompson: 'I dreamed about this moment on my deathbed'

An Open in September? Four majors in four months isn't working, so let's shake it up a bit 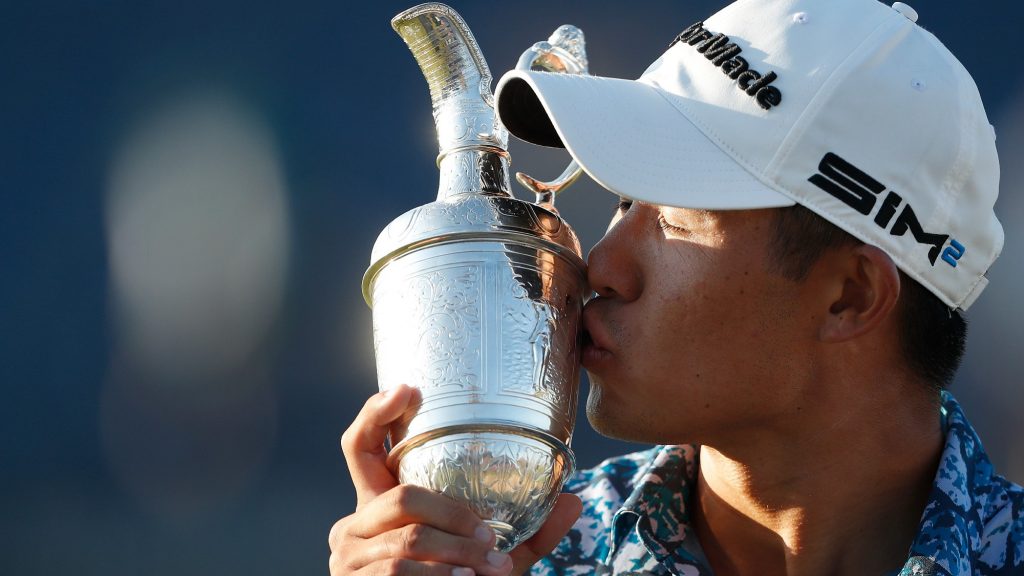 When is the 2022 Open Championship?