Woodhall Spa is consistently rated among the world’s finest heathland experiences. But for Tom Irwin it's so much more than that

A childhood obsession. We all had one. That girl. Totally unattainable. Perfect in every way. Not for the likes of you, young man. For 15-year-old me that girl was a golf club. Woodhall Spa.

Twenty minutes from my house but a million miles in terms of class, stature, and reputation from me and my second-hand TP9s.

Golf clubs were a closed shop to visitors. Gs, Golf Now, freedom of movement, short socks, none of these things had been conceived. Handicap certificates were still a prerequisite to even start negotiating a tee time. You played at your club unless otherwise stated.

So we went to Woodhall sometimes. Not often. Just enough to get a taste. A flavour of how the other half lived.

Where they lived was on a peculiar patch of anomalous sand, in a peculiar giant organic retirement village, where some Harrys had dug some bunkers so deep the residents could hide their beige Berlingos in them. 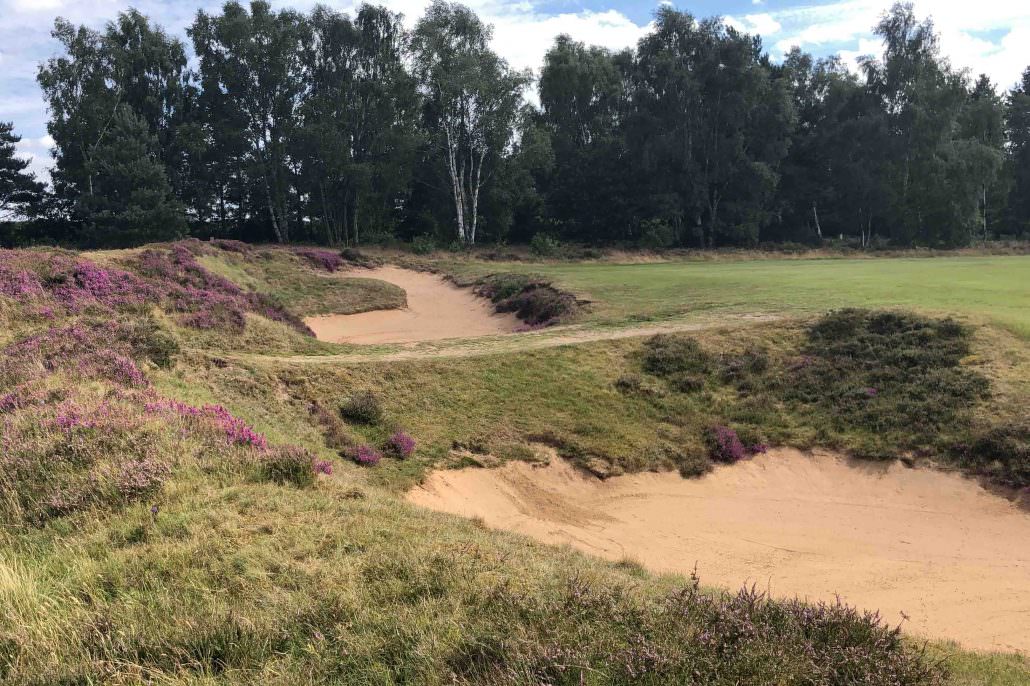 When I left Lincolnshire, I always answered the question ‘What is your favourite golf course?’ with a definitive ‘Woodhall Spa’. A one-man tourist board, from South East Asia to South East London, I spread the word. It’s good but it’s not as good as Woodhall Spa.

Then I played some more golf course and got over my inner Dunning Kruger. Age removed the blight of idiotic certainty.  Perhaps all links courses are better. Perhaps even my home course of Alwoodley is better. Whatever. My bragging back catalogue had broadened. Woodhall has slipped down the list.

As if feeling put out by my mental infidelity, sometime English Seniors champion, golfing author, and CEO of Woodhall Spa, Richard Latham called in Tom Doak off of world class architecture and seemingly set about creating the Hotchkin a la its 1993-in-the-mind-of-Tom heyday.

Like a pair of wonderful Willy Wonkas they have created my teenage fantasy. Over three winters, trees have been removed, bunkers have been restored, waste areas have been added. The best holes of the Hotchkin are some of the best holes in the world. The second might be architectural perfection. If it isn’t then the 15th is. Or the fourth. Or the third. Or the 14th. Or the 10th. They are all time.

Woodhall’s architectural trick is that is shows you the short line almost everywhere, tee shots draw your eye to flags, and the fairway is shunted to the side. Three and four both set up like this – play left and right respectively, not at the flag. It is this trick that has been restored elsewhere.

The tee shot on the seventh is almost all that is good about golf course architecture in one shot. All the shrubs guarding the dog leg have gone. Now it is an angle that teases you, that whispers in your ear, ‘Come on, you don’t want a 200-yard second shot, you can hit it over there’, and then cackles when you are stricken in the wasteland that has replaced the bushes.

All around the course the clearances have let the air in, improved the condition, removed the gloom and offer that no lost ball, half-shot penalty that truly great hazards should but rarely do. 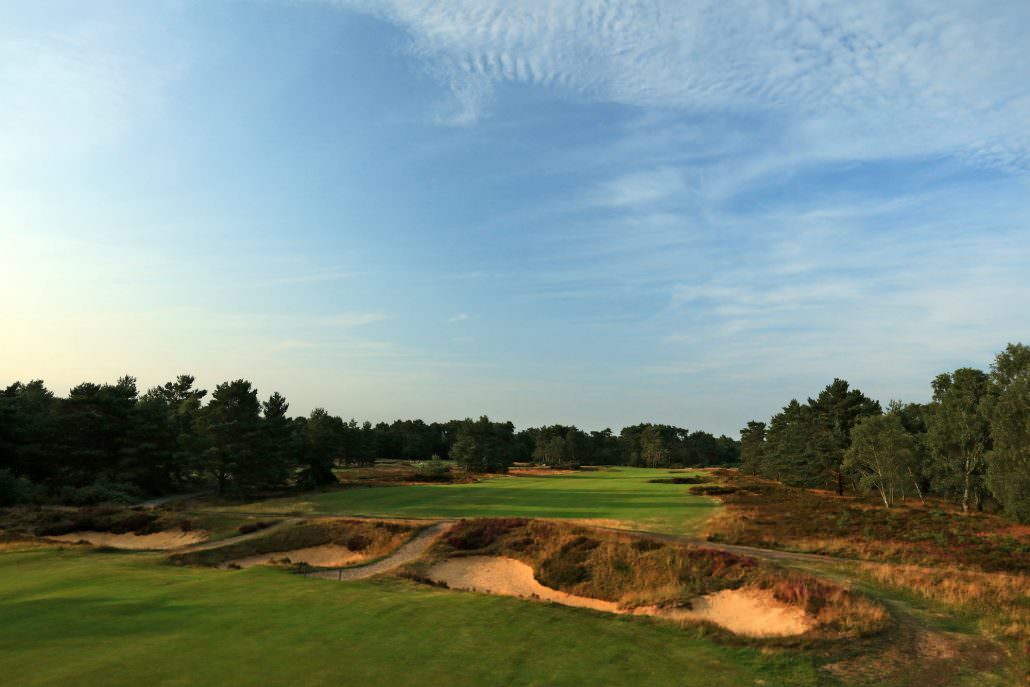 The ludicrous bunker in the lay-up area of the short 10th has gone, presumably placed there by ill-advised 12-handicap committee men declaring the course ‘too easy’. It isn’t. It never will be. It is golf. Has the scoring on 10 improved? Has it heck. I would go further and clear out the right hand side more to let the green beckon me over.

The trees on the right of 13 had encroached so much they had swallowed up tee bunkers and most of the original fairway. The trees are gone, the bunkers are back, the hole is still a monster, but you mostly find your ball. Ideal.

The par-five 14th, once a gloomy corridor, is now doing a passable impression of Pine Valley. Alongside fiddles the 15th, a 330-yard par four, the oldest prototype short par four in the world. So many ways to play it, so many decisions, so much doubt created by the possibility of everything. It is delicious.

The Hotchkin is scoreable, four par fives from the white tees all reachable, three or so tempting par fours, and nothing over 200 on the threes. It is fun. Doak and Latham get it. 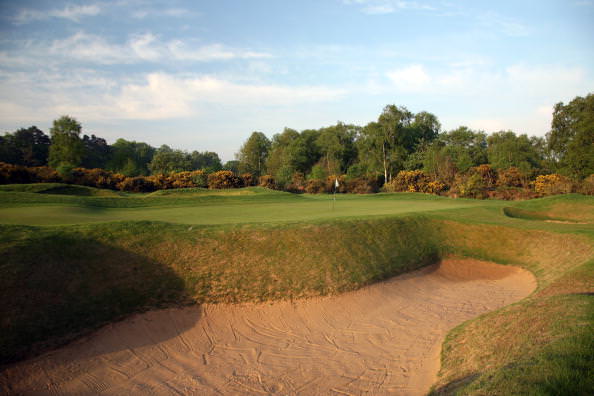 Do you whimper to a close? Perhaps. The last is still not quite right, maybe. These are the highest standards though.

As I drifted along the A-whatever under a bloated Lincolnshire sky I started to think if I have played anywhere as good. Anywhere at all. I am not sure I have. Woodhall 2.0 is the brave reimagining of a classic by some of the very best golfing minds.

My childhood sweetheart has still got it.

Where do we rank Woodhall Spa?