What is Nassau and how do you play it? Here's what you need to know about this fun golf format

Nassau is one of golf’s most popular wager games which consists of three different matches.

Whether you fancy a healthy wager with your mates or are looking to mix things up on the course, the Nassau is a fun and competitive game you can implement into any round.

The game originates from Nassau Country Club in New York, where the format was invented in 1900 by club captain John B Coles Tappan. The club were winning so many matches that surrounding clubs refused to play them, therefore Tappan introduced the wager to encourage some added incentive.

A match consists of three different parts: the front nine, the back nine, and the full 18.

This means that the player or team who wins each part of the match gets a prize, typically a wagered cash sum.

The beauty of this game is that it can involve any number of players, scoring format or handicap stipulation. Whilst match play is the most common format used in Nassau games, there are no ‘official’ rules, so they can be mostly be left up to the preference of the players.

With three parts to play for, Nassau matches keep things entertaining throughout. Get thrashed on the front nine? Not to worry, there’s still all to play for on the back nine. 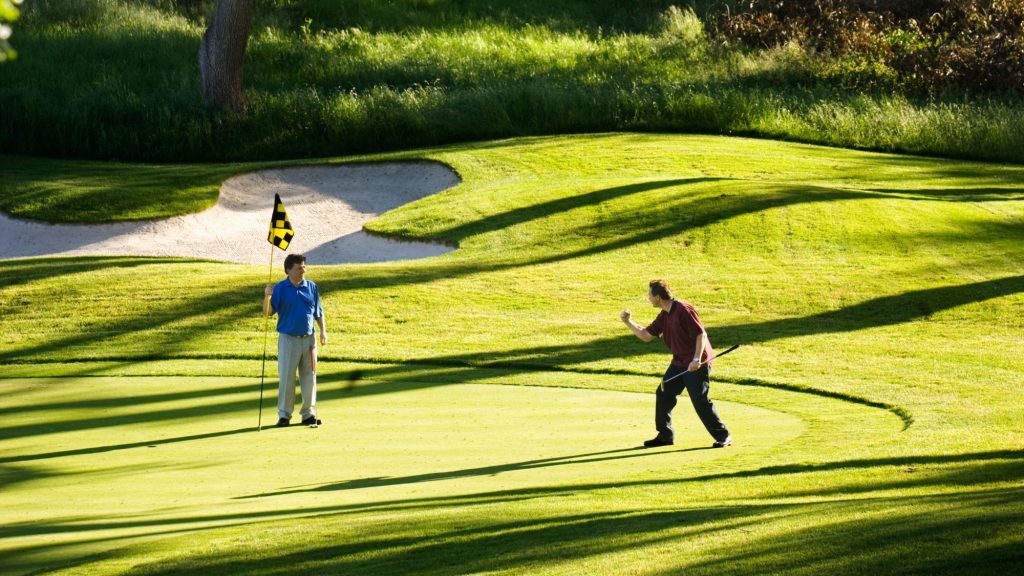 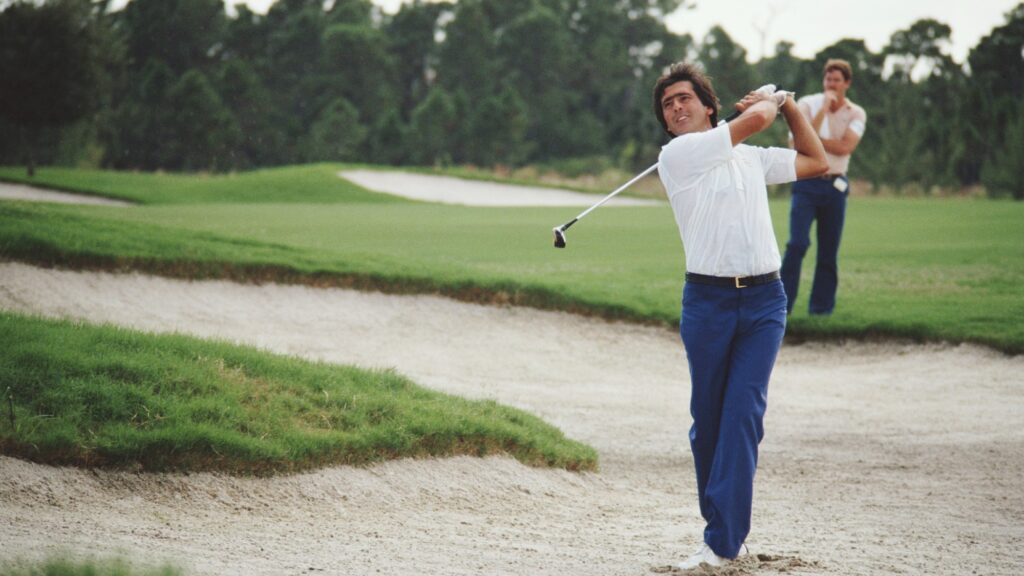