What's new? How much does it cost? And how does it perform? Jack Backhouse brings you the low down on Mizuno's new ST-Z 230 driver

How does Mizuno’s new low-spin driver perform? Find out in our Mizuno ST-Z 230 driver review. 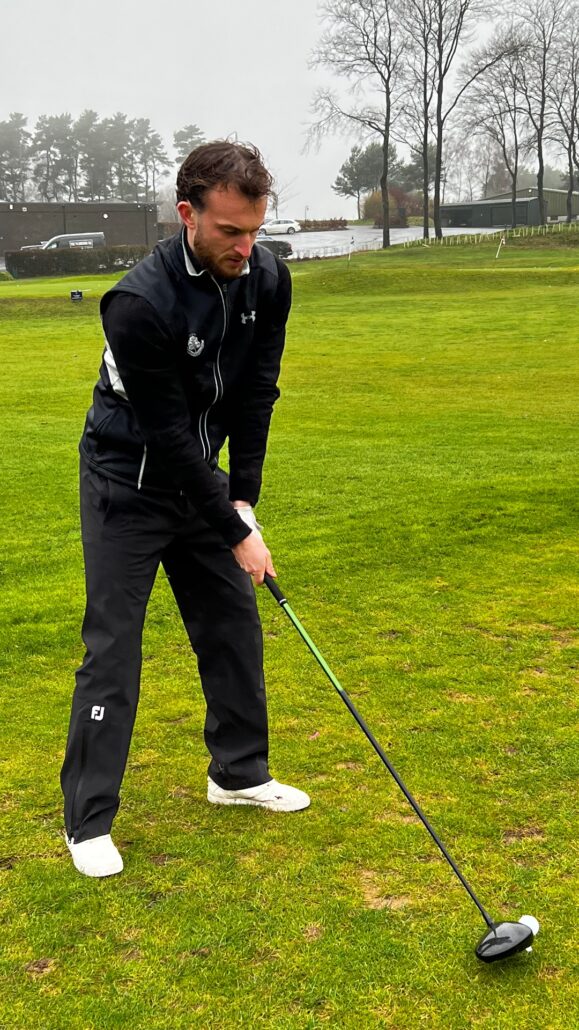 This is a superb driver. The Mizuno ST-Z 230 driver looks terrific and finally has the performance that will make Mizuno a serious player in the metal wood market.

Golfers are going to love the ST-Z 230 as it sits neutral to open and feels like a rocket on a centred strike. You will see this driver in the bags of tour players this year, which is a huge stamp of approval for Mizuno.

The ST-Z 230 feels like a top of the range driver. It looks well built it, feels weighty like most quality objects feel like, and the blue detailing lets you know its definitely a Mizuno.

The inclusion of a blue bridge on the sole near the face is Mizuno’s new coretech chamber which they say is the ‘missing piece’ that will bring their metal woods up to par with the quality of their irons, which is an exciting prospect. 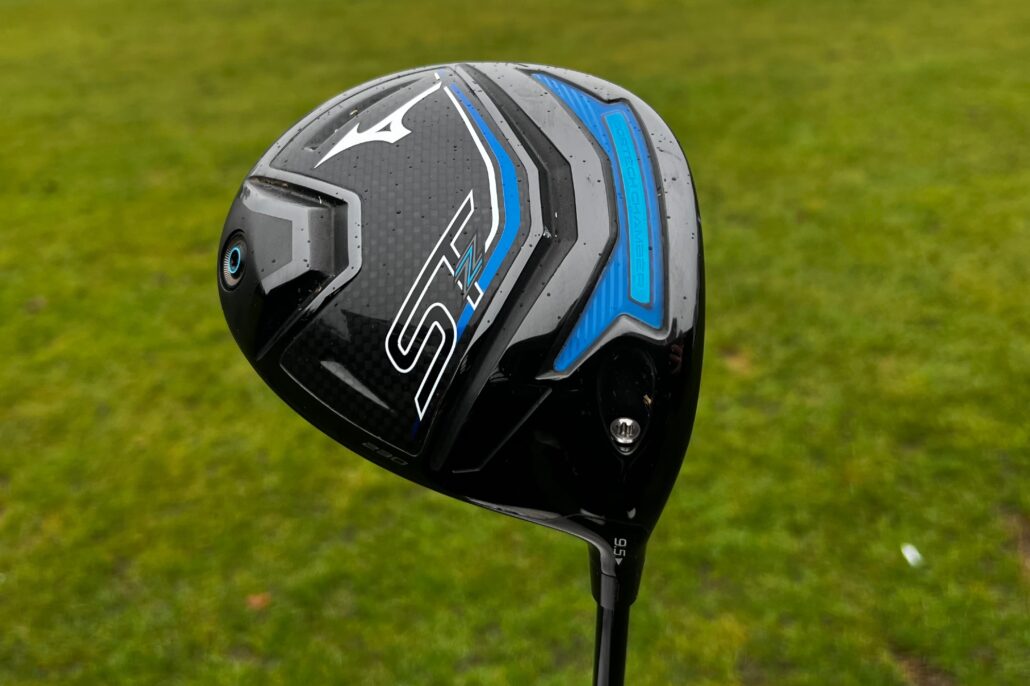 I tested and used the ST-Z 220 driver for a number of months, and whilst it didn’t go as far as other available drivers, I found it very playable at a time when my driving was pretty poor. Mizuno claims to have solved their ball speed issue with some new technology on the sole, which is extremely exciting.

Mizuno have a lot of very loyal fans that would love to play the driver if it performed, so this could be a major breakthrough. 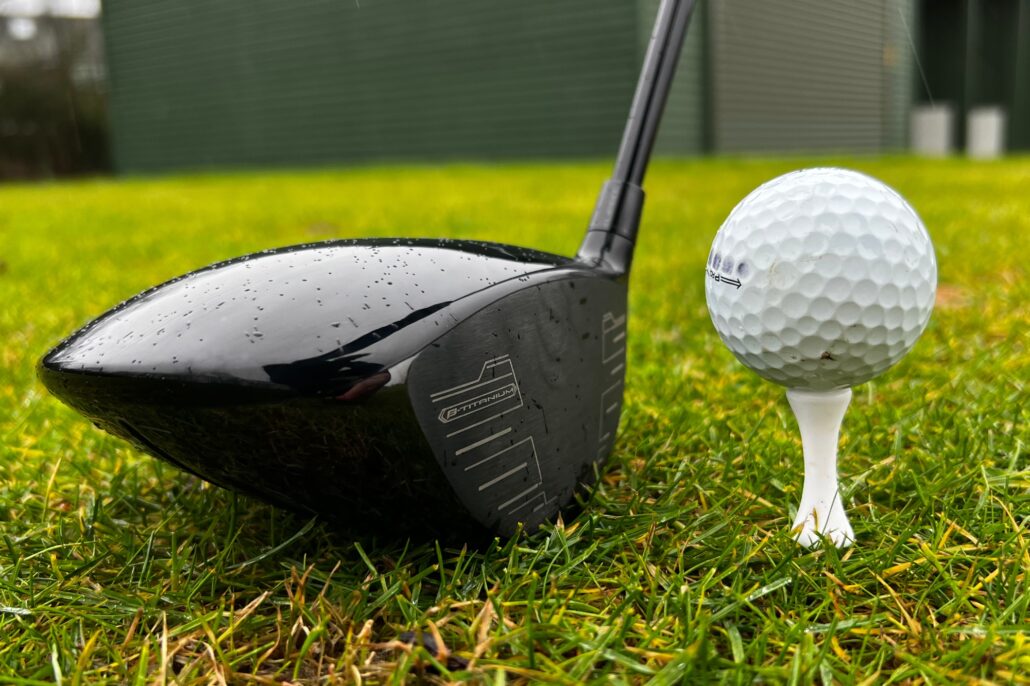 At address it’s hard to have any complaints. The head is slightly pear-shaped and sits ever so slightly open, which suits my eye, and I’m a big fan of the gloss finish on the crown.

The head somehow looks big behind the ball, which is confidence inspiring. I don’t know if this is because the head is actually big or if because the shaft is shorter than a lot of other brands at only 45 inches, it just feels big. I quite like it but fear other golfers will find it distracting.

I started my test of the Mizuno ST-Z 230 driver out on the course and used it for a few rounds before hitting it on the launch monitor. The middle strikes sound and feel out of this world, and I really liked the flight it produced.

I played with it in a variety of different conditions, as is always the case in the UK in December, and found I was able to flight the ball down whilst maintaining enough spin to keep the ball in the air which was great, and something I often can’t do with low spin drivers. 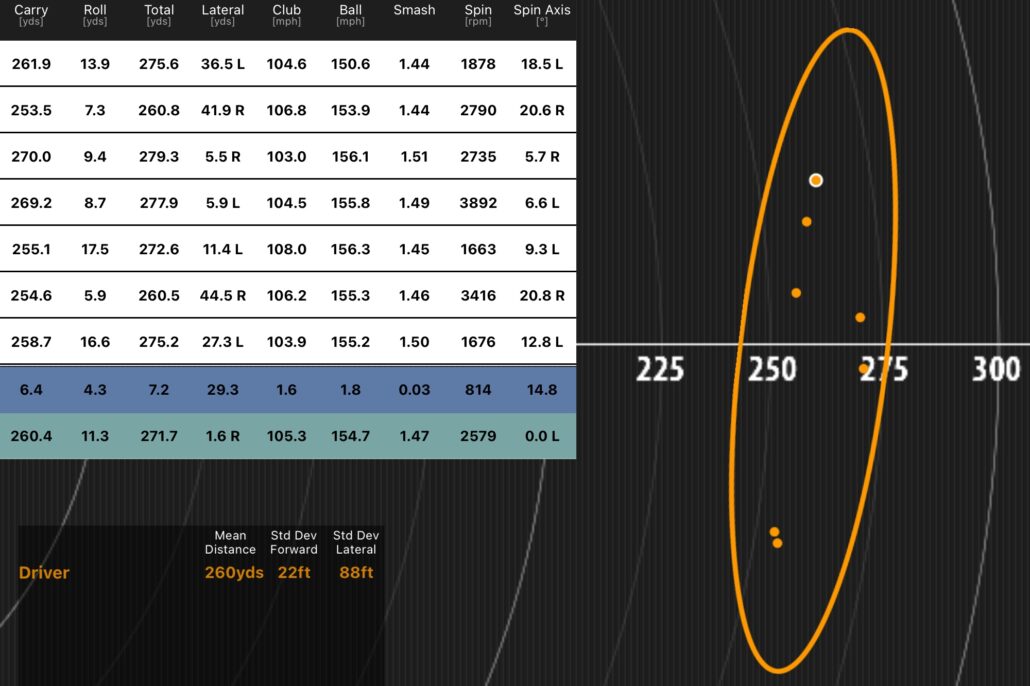 My results on the launch monitor make for very good reading. An average carry of 260 yards with the longest at 270 is really strong for me, and similar numbers to what I saw from the ‘big name brands’. The club head speed and ball speed are not that impressive but that can be blamed on it being 2 degrees and wearing 5 layers.

The great distance I achieved with the Mizuno ST-Z 230 driver is thanks to a new forged SAT 2041 beta Ti face is boosted by the Cortech Chamber on the sole. The new tech makes strikes feel solid from all over the face and keeps ball speed and distance up.

The dispersion with the ST-Z 230 isn’t great but some of that could be user error – what’s impressive is that despite my inconsistent ball striking distance remained long, and there wasn’t much drop off. 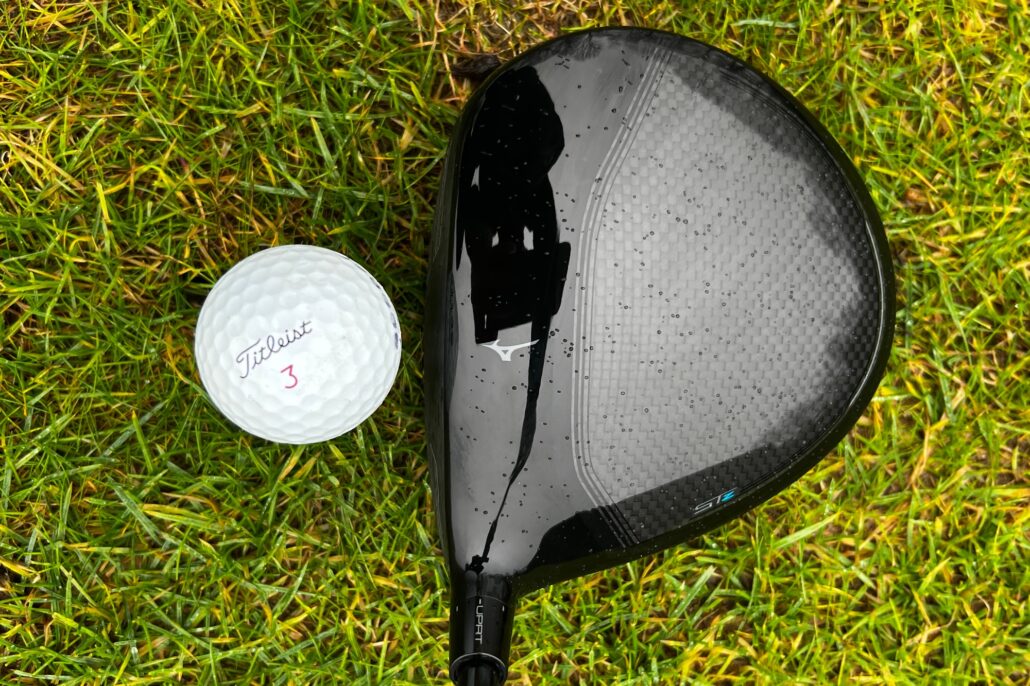 Mizuno have put a new cortech chamber on the sole of the driver, which has allowed them to redistribute the weight further back and around the head, making it extremely stable and long from centre, toe and heel.

I have been really impressed using the Mizuno ST-Z 230 driver, and I’d be quite happy to carry on using it as my first choice driver. To say this driver feels like no other is probably a bit extreme, but centred strikes do feel pretty much as good as I’ve experienced with any driver in 2023.

Mizuno fans, I think you will be really pleased when you try this.