We’ve already done a first-hit review but it was time for a proper Mizuno JPX900 irons comparison using our anonymous big hitter.

Our Mizuno JPX900 irons comparison took place at the Golf Shack using Trackman 4 and our resident pro James Whitaker to monitor the data.

When I tested the the Mizuno JPX900 irons in our first hit review there were different shafts in each of the Tour, Forged and Hot Metal heads.

The samples we received had shafts in each head that would suit the type of player expected to get on well with that head.

But for the Mizuno JPX900 irons comparison with our anonymous big hitter, we thought it was only fair if the same shaft was used in each 6-iron head.

He doesn’t really talk but our anonymous big hitter communicated to us that the Project X 6.5 shaft worked best for him.

With James Whitaker being an official Mizuno Performance Centre fitter he was able fit the shaft into each of the heads using his fitting gear.

After an extensive warm-up which involved some very strange stretching, our anonymous big hitter hit 10 shots with each of the 6-irons.

From my own testing as a 17-handicapper, it was no surprise that the JPX900 Hot Metal irons were performing best for me.

The Forged look and feel superb but I was just getting a bit more ball speed out of the Hot Metal, particularly on mis-hits.

I found the Tour to be a little bit scary in the address position but when I middled them they felt fantastic.

With our anonymous big hitter, we thought it would be a straight shoot out between the Forged and the Tour.

However the results of the Hot Metal were very surprising and you could easily say that they were working the best of the three for our mystery man.

With the Tour we had an average carry of 176 yards and an average total of 181 yards. The spin was quite high averaging at just over 7,000rpm.

The Forged seemed to produce a slightly stronger ball-flight which was not unsurprising due to being 3˚ stronger in loft.

The ball flight was lower with the carry averaging at 186 and the total at 193. The spin was almost 1,000rpm less.

With the Hot Metal the 6-iron loft is the same at the Forged at 27˚ but we saw a ball flight which was even higher than the Tour.

This is because the centre of gravity is really low to help people launch the ball more easily. It’s really cool when you see equipment doing exactly what it is supposed to.

But also we had less spin and more ball speed with the JPX900 Hot Metal so the end result was more carry and more overall distance.

The most impressive thing was arguably the dispersion which was hands-down the tightest of the three irons. This is due to improved performance on slight mis-hits.

Looking at the data from all three irons it’s clear to see the difference in performance from each.

For me this test was very enlightening. Which of the three irons would be best for our anonymous big hitter if he was being fit into these irons?

There’s a very strong case to say Hot Metal in the longer irons, Forged in the mid irons and Tour in the short irons.

That extra spin will result in the ball stopping on the green and the headshape will offer workability.

With the Forged there’s a bit more forgiveness but still a fantastic look at address, that forged feel and the ability to shape the ball easily.

And the performance on the Hot Metal is there for all to see – loads of ball speed, high and easy launch, low spin and superb forgiveness on off-centre hits. Who wouldn’t want that with their long irons?

If you had to pick one for our anonymous big hitter it would probably be the JPX900 Forged as, just like the JPX850 Forged before them, they are arguably the best all-rounders on the market.

No compromise on looks and feel but with fantastic performance for a wide-range of abilities. 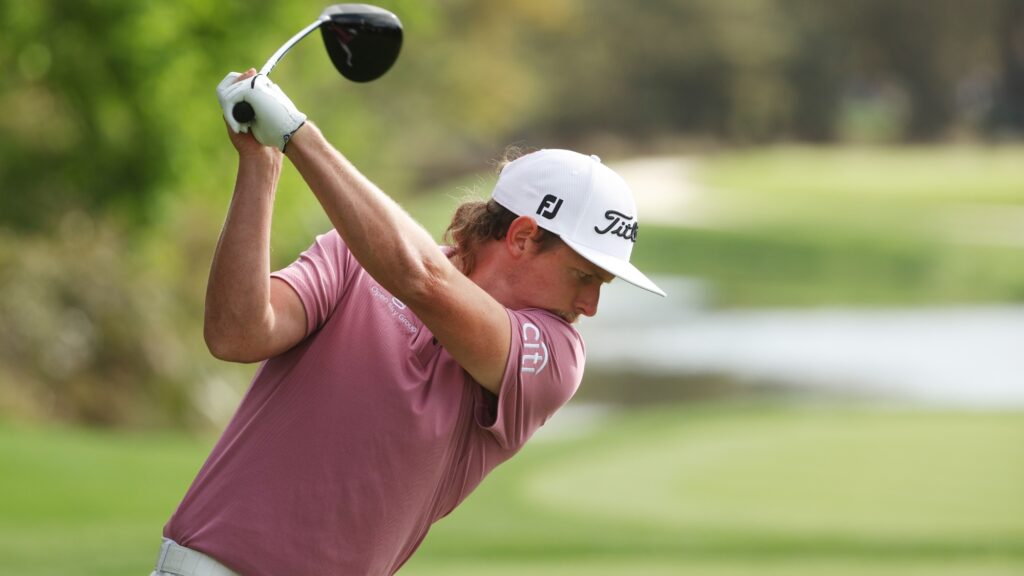 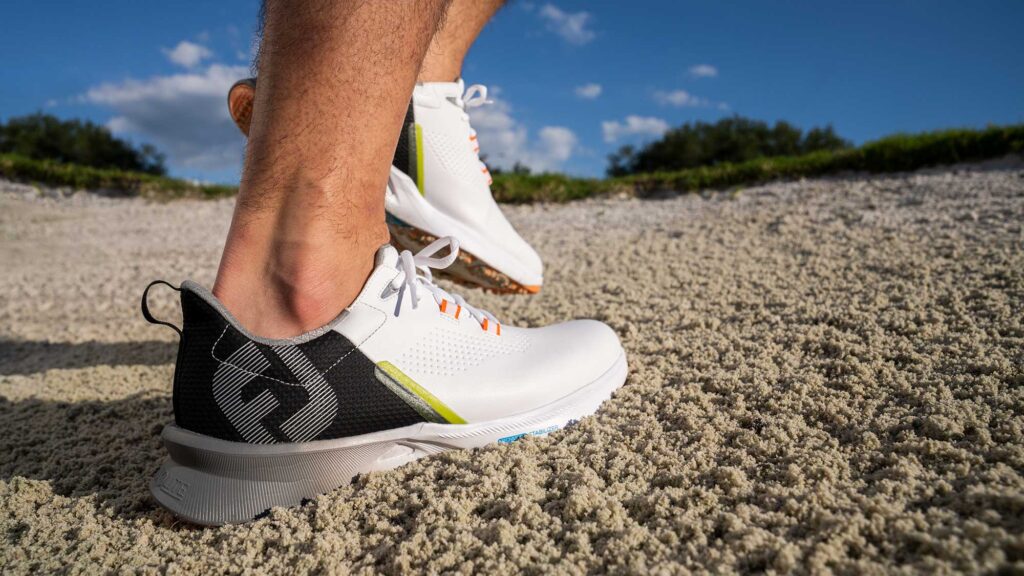