Collin Morikawa is the Champion Golfer of the Year after winning The Open by two shots over Jordan Spieth.

Only time will tell how golf historians will look back on this strange period for the sport – for any sport.

Morikawa will look back on this period with great fondness after bookending the Covid era of majors with wins at the PGA Championship and The Open.

The Californian started the day one back of Louis Oosthuizen and two clear of Jordan Spieth. After a tense front-nine battle between the three, Morikawa streaked clear with consecutive birdies into the turn and never looked back as his putter caught fire coming home.

Such was his dominance over the last 27 holes, Morikawa’s last bogey of The Open came on the fifth hole on Saturday. Incredibly, that was also the last time he carded a score other than a three or four.

But most impressively of all, it means Morikawa writes himself into the record books as the first player to win on his debut in two major championships, having lifted the Wanamaker Trophy at the first attempt last year.

He has started just eight major championships and won 25 per cent of them. A seemingly impossible ratio.

And to top it all off, he’s really, really good at victory speeches…

Lee Westwood has now played in 88 major championships. That’s the most in men’s golf history without a victory.

And a shout out to Bob MacIntyre – the sole Scot in the field this week – whose tie for 8th means he now, with two from two, has as many Open top 10s as Colin Montgomerie. 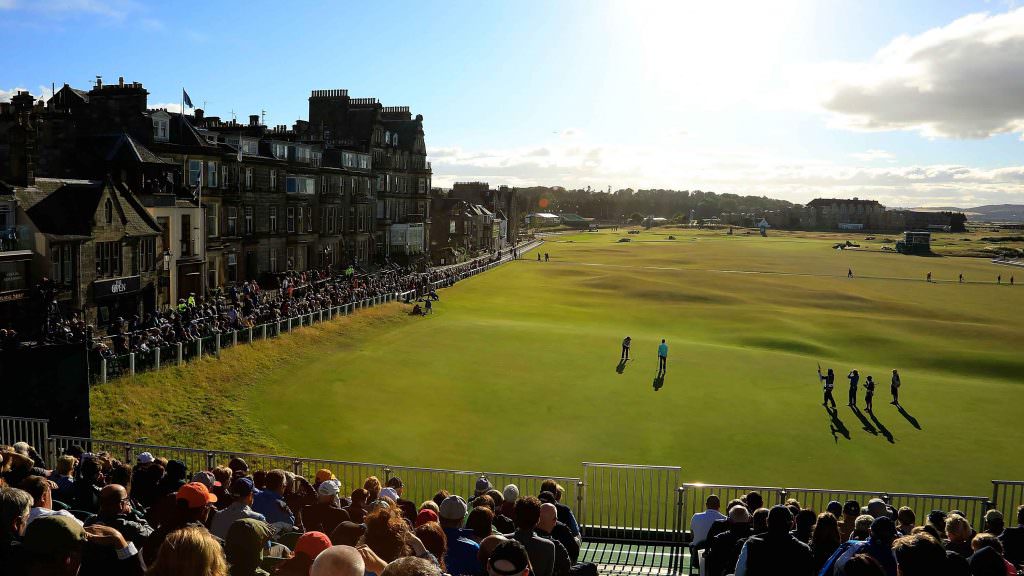 The Open set for record-breaking crowds at St Andrews