Want to be more consistent? Stop worrying about consistency!

“If only I could play more consistent golf!” If I have heard that statement once in the past 30 years of coaching, I must have heard it a thousand times.

The idea of consistency is seen as the ultimate golfing nirvana. The very quality we are led to believe we should all aspire to. Yet, is this concept realistic and, perhaps more importantly, is it even necessary to get the most from your game?

Looking broadly at statistics from the very best players in the world then we run into some strange contradiction when viewed through the narrow lens of consistency.

The very best in the world hit on average around 12 to 13 greens per round. So in effect they miss every third green they attempt to hit. They miss roughly one in every three fairways they aim at. The putt conversion from outside of just 10 feet is less than 50 per cent. I have also read that many players win the bulk of their money in any given year in three to four weeks. Not always three weeks in a row but their three biggest weeks in a year make up the bulk of their money. A lot of weeks of ‘failure’ interspersed with a few highlights. Not one of these statistics seems to back up the idea of consistency as being the be all and end all.

Even the best golfers on the planet hit a lot of poor shots, they have a lot of results they are not happy with, and they have to deal with a lot setbacks. Yet, they are the ones practising and playing all of the time. This is what they do for a living. We turn up on a Saturday for our medal at the club having hit 50 balls at the range on Wednesday night and we expect to be consistent.

I have said this before but golf on TV, as good as it is, paints a totally unrealistic picture of the game. We are watching the best players having their best weeks and also what you see is a selection of the best golf that day. The holed putts, the irons gripping the green and then spinning back to three feet. We don’t get to see the players who are struggling with their game that week. We don’t watch the struggles of the players on the cut mark. We can easily be led into believing that everybody is firing bullets at every green and holing putts from all over.

The reality, as I have come to understand, is that we should strive less to be consistent and far more to be adaptable. Adaptability for me is the Holy Grail of the game. The ability to adapt to what you have today that may well feel totally different to what you had yesterday.

Paul McGinley alluded to this in a recent podcast I did with him on my Brain Booster series. He said that if he could have his time again in his playing career he would go less in the search of perfection and be far more prepared to go with what he had for this unique day. Some days that may have been a fade whilst other days it could have been a draw shape.

The fact is that every day we play golf so many things are different. The weather is different, the course is different, we are different. What felt so good in our swing yesterday now feels like such a struggle. That beautiful flowing rhythm disappears and today we feel like we are snatching it from the top.

The key is to be aware of what we have today. If the swing feels way out of sync and you are struggling off the tee then get the thing in play with a 3-wood or an iron. If you are struggling with your approach play then, just for today, the only thing that should be on your radar is the middle of the green. If you are having issues with your timing then take one more club and aim to rein in the hit impulse.

There is tremendous satisfaction to be gained from getting the ball around the course in a decent score when you are being challenged and don’t have your A-game. Be proud of those days when you have managed what you have really well because as you get better at limiting the high numbers, you lay the foundation for the low scores to sneak up on you. 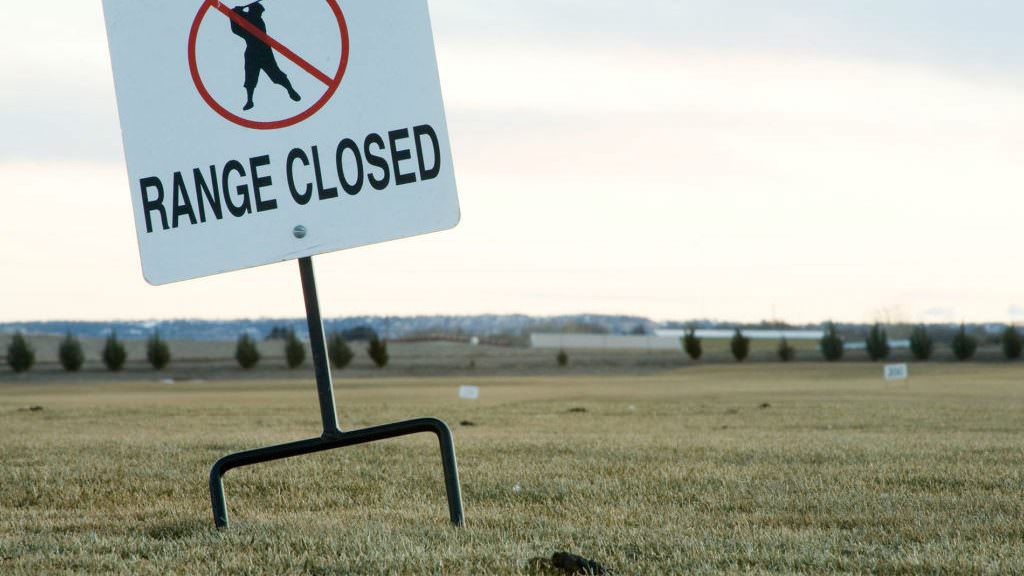 Train to be a golfer: Why the range isn't always the answer 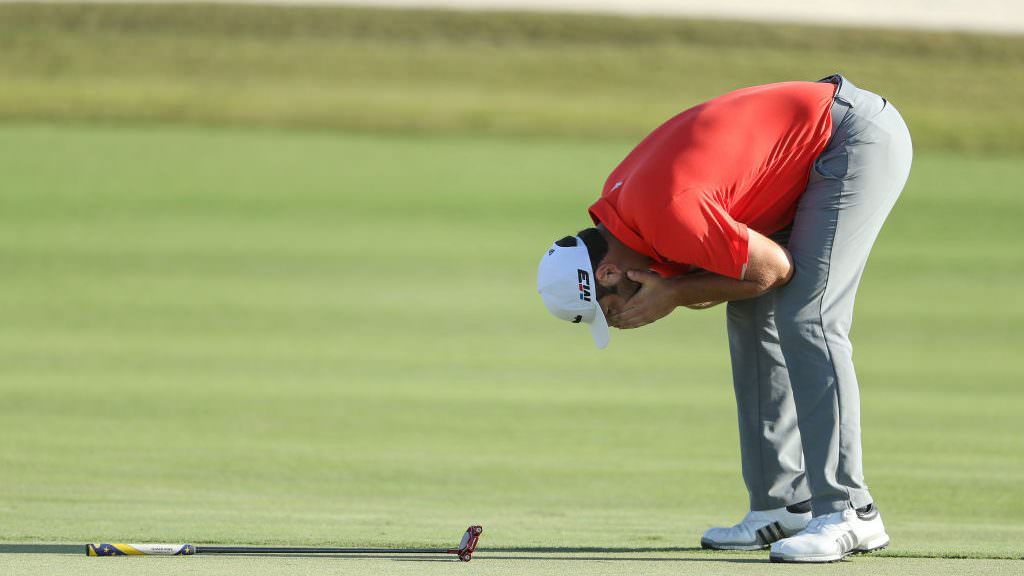 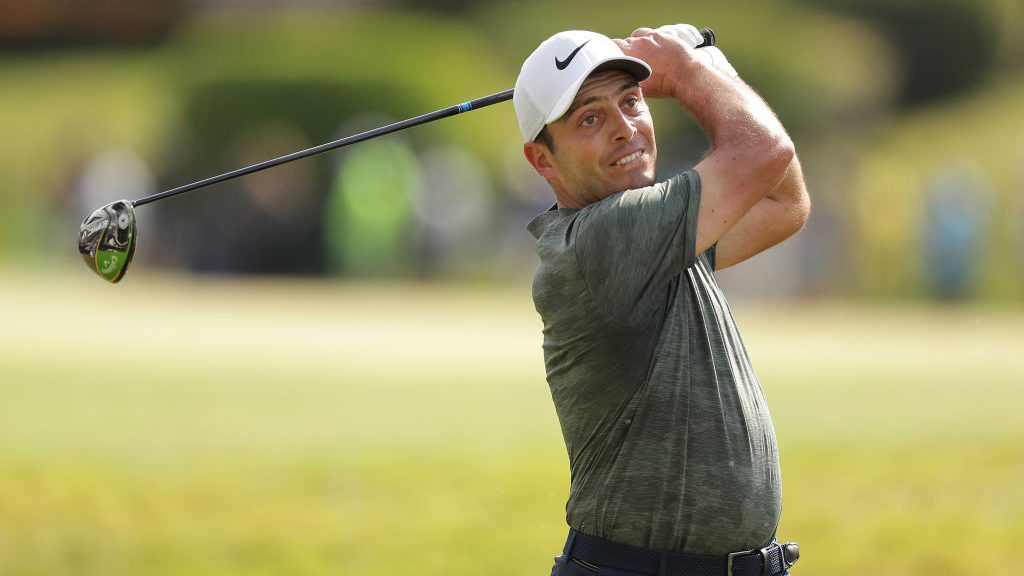 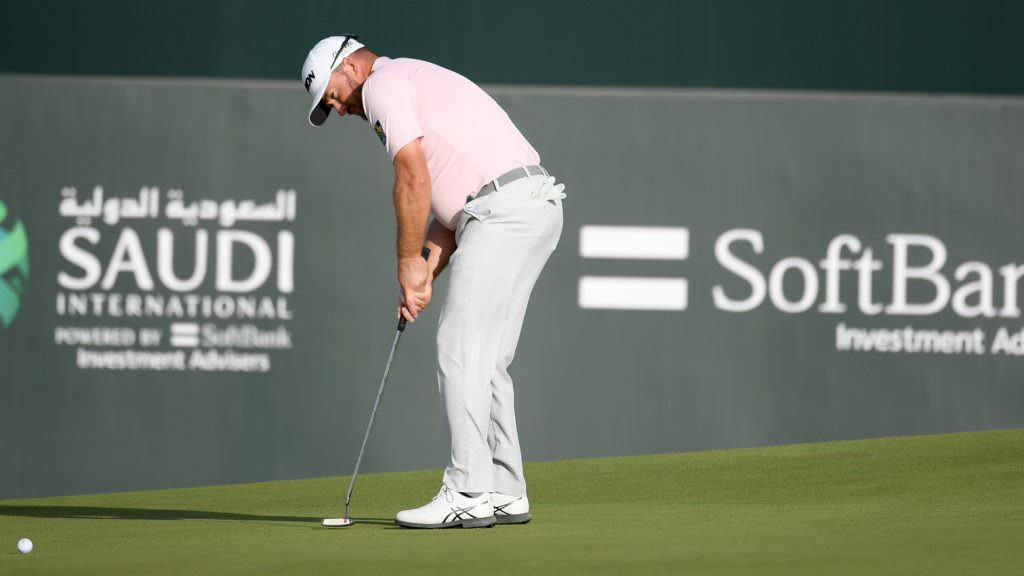 And breathe! Is this the secret behind McDowell's comeback?