What is the Rose Ladies Series?

While the LET stars waited to hear if they will have any more tournaments to play in 2020, Justin Rose and wife Kate decided to take matters into their own hands – and pockets.

The pair put their name and money behind a series of women’s events for British professional professionals throughout June and July.

The Roses contributed £35,000 in prize money, while American Golf and Computacenter UK matched the total as title sponsors. All 10 golf clubs offered their facilities for free. 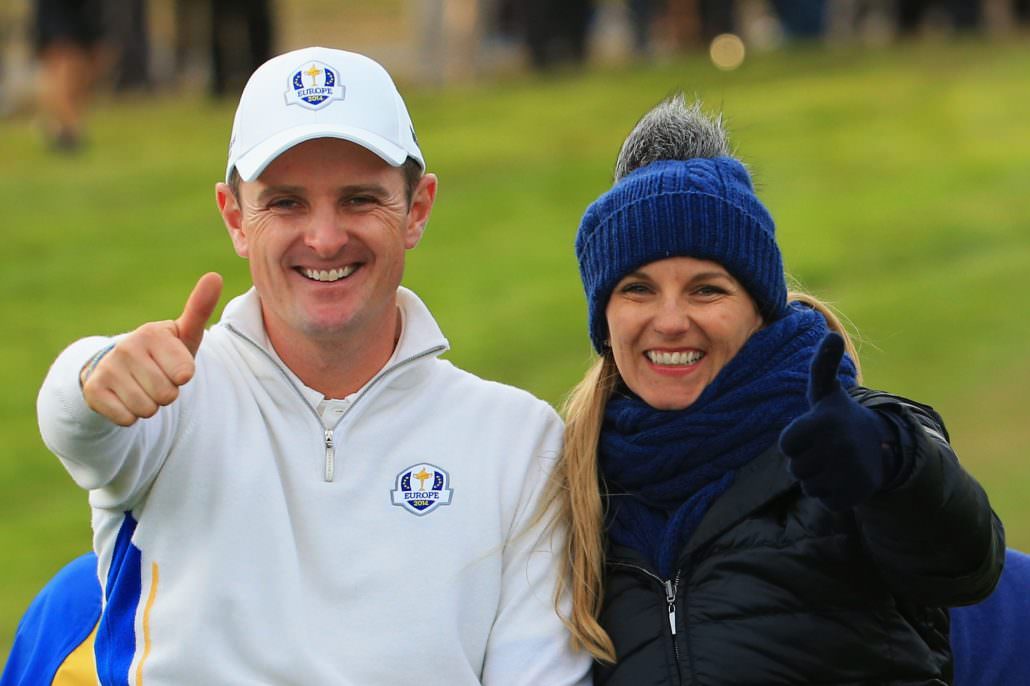 When setting up the tournament, 2013 US Open champion Rose explained: “I am keenly aware that I now have the opportunity to go back to work and compete on the PGA Tour but this is not the same for the ladies and some junior tours as well.

The Rose Ladies Series returned for 2022 with five events across England in April, each with the chance to win £10,000.

CONGRATULATIONS to #BeckyBrewerton! 🏆 Rose Ladies Series winner at @BrokenhurstGC after a 2 hole play off! Thanks to the golf club, volunteers & all partners for another excellent day. pic.twitter.com/2oKG2DihC8

Congratulations to our 2021 2nd time winner @gabscowley after a 4 hole playoff! Despite testing conditions today at @TheBerkshireGC where the course & greens were in amazing condition ⛳️ @JustinRose99 @kate_rose99 pic.twitter.com/k8TzwFFTj2

Congratulations to @gemmaclews10 on her amazing -5 round today to win at @Hillside_GC! A brilliant winner, gorgeous course and fantastic event. Thanks to all involved. 🌹 🏆 @kate_rose99 @JustinRose99 pic.twitter.com/xAmzGvaKJU

3️⃣ x winner on the Rose Ladies Series 2021 @gabscowley 🌹🏆Thank you @Bucksgolfclub for an incredible day enjoying your beautiful course at our penultimate event. #RoseLadiesSeries pic.twitter.com/qnBygHTORG

Congratulations to @ChloeWills95 on her amazing first professional win today in our 2021 Final @bearwoodlakes. An incredible golf course and host venue to finish off an amazing summer of golf… #RoseLadiesSeries special thanks to our wonderful presenters Annie & Lottie Rose 🌹 pic.twitter.com/HyDHInDP1I

Charley Hull won the Rose Ladies Series Order of Merit after the three-day Grand Final was cancelled midway through the final round as wildfires raged near Wentworth.

Play was suspended when fires on nearby Chobham Common crept over the railway line that runs alongside the West course’s 9th hole and near the 10th tee.

The 10th tee is the furthest point from the clubhouse on the huge Wentworth estate and players were brought in while the emergency services worked on controlling the fire. NCG spoke to a player involved who said everyone was in and safe. 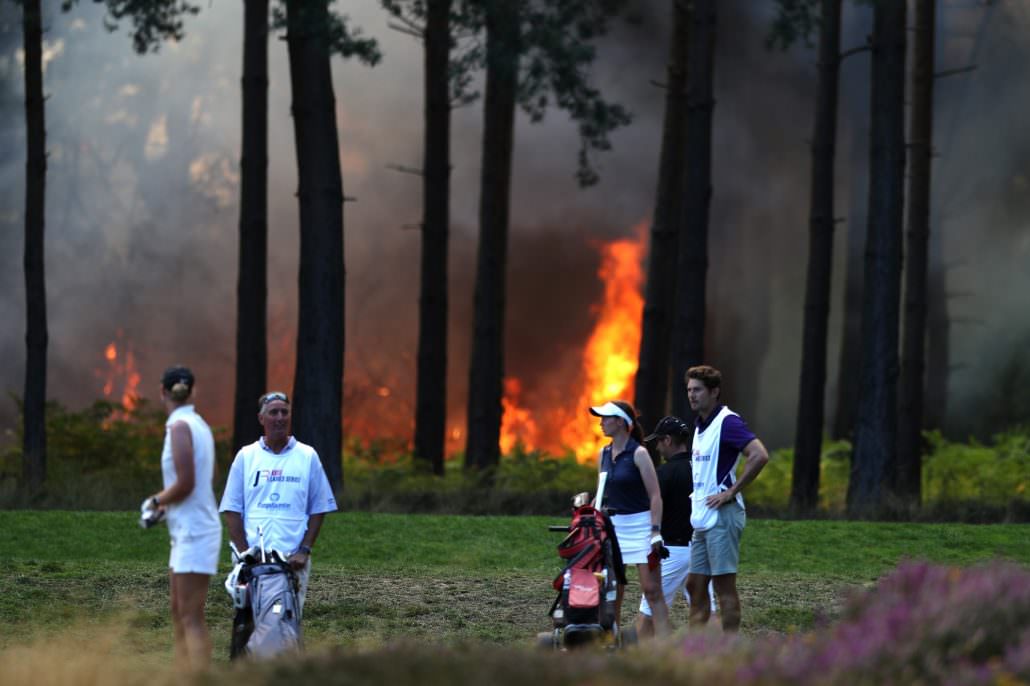 Organisers announced soon after that play was suspended for the day and will resume on Saturday, but the Major Incident Command Centre ruled that the course would need to be closed indefinitely and the decision was made to end the Series after the second round of the Grand Final.

A statement read that they “worked through the night to find a suitable alternative date for both the venue and players” but “with the imminent recommencement of a packed LET and LPGA schedule it proved impossible to do”.

Charley Hull won the inaugural event after seeing off fellow LET player Liz Young in a play-off on her home course.

World No 25 Hull was two clear with two to play but a double bogey at 17 saw her fall back level with Young on even par. A 15-footer for birdie at the first extra hole was enough to take the £5,000 first prize. 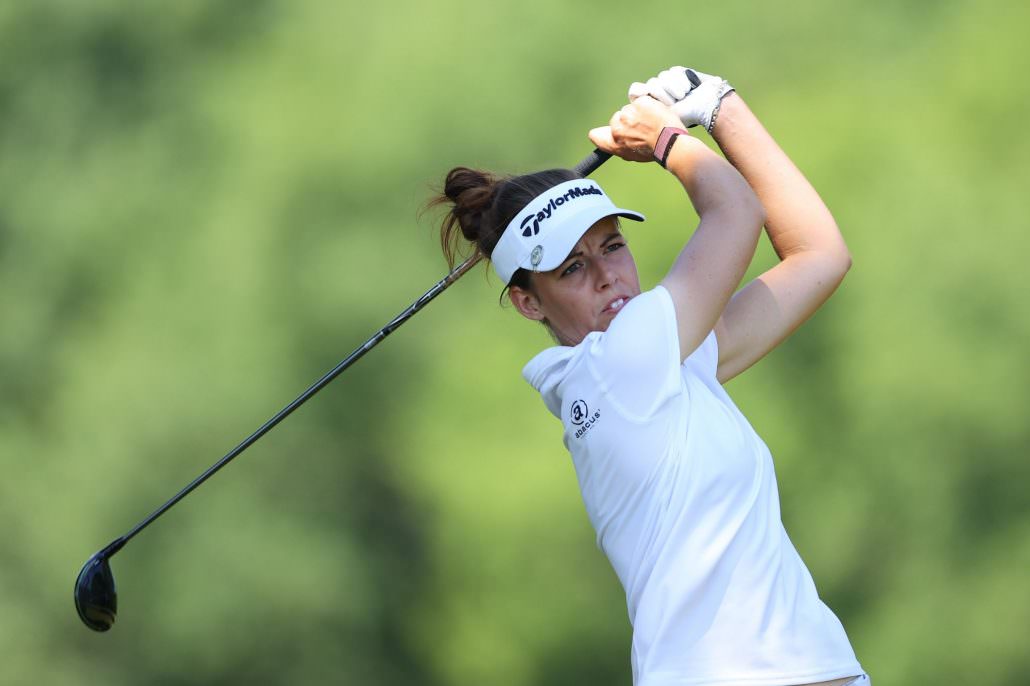 Meghan MacLaren birdied the first hole of the second Rose Ladies Series event at Moor Park and never looked back.

MacLaren was five shots clear of the pack on the 11th tee before four dropped shots in the next three holes made for a much more interesting finish.

In the end she finished at 3-under, two ahead of Liz Young and amateur Sam Fuller. 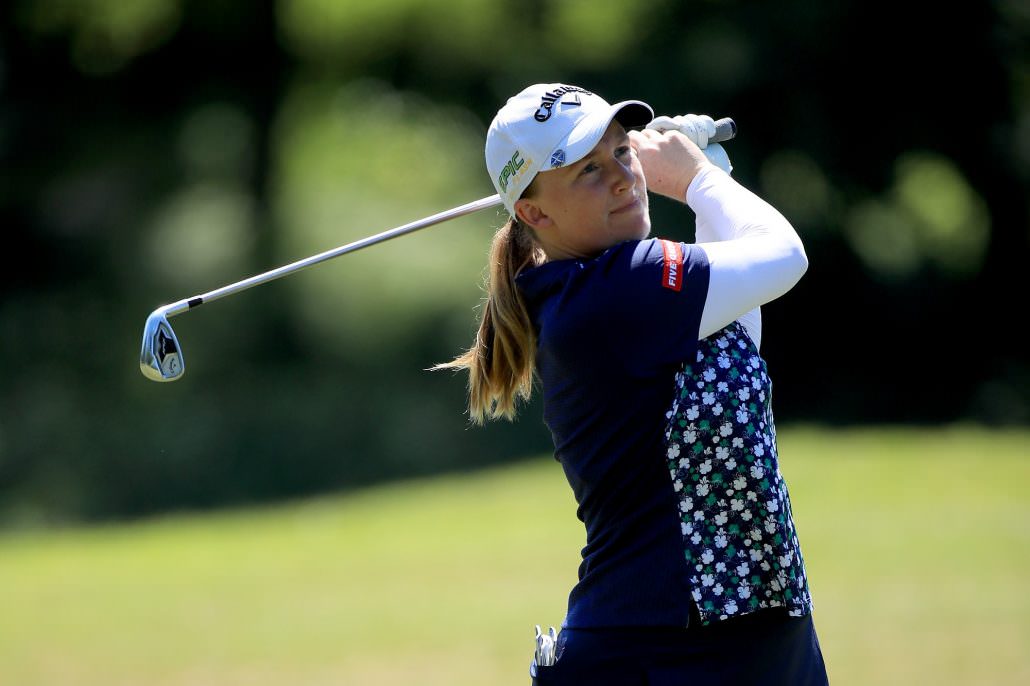 Given the winning scores in the first two events were even par and 3-under, Gemma Dryburgh probably didn’t expect to challenge when she was 2-over on the 4th tee.

But she was in contention when she reached the turn at 1-over par before catching fire on the back nine, with birdies at 10, 13, 14 and 16 enough for a one-shot victory over former Women’s British Open champion Georgia Hall.

Gemma Dryburgh made it back-to-back wins thanks to a 1-under-par 69 at Royal St George’s.

It was a frantic finish at next year’s Open venue. Dryburgh dropped a shot at the 15th and watched playing partner Charley Hull go one clear with birdie at the par-3 16th. The third player in the group, Georgia Hall, had a bogey four to fall back to even par. 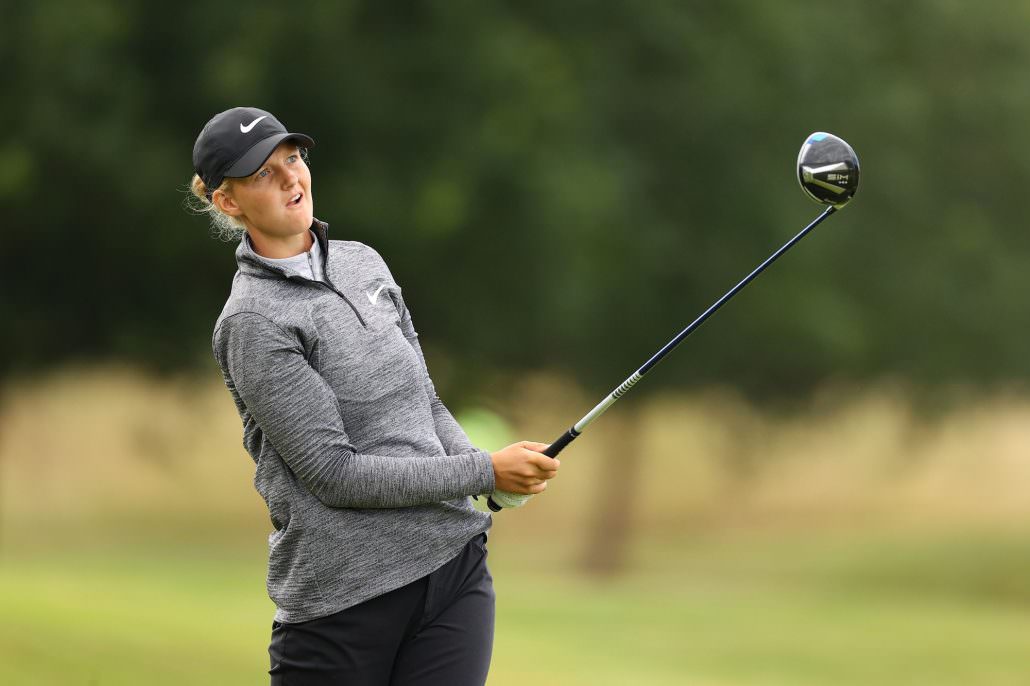 The final three holes at JCB Country Club proved to be decisive in the fourth Rose Ladies Series event.

In the end, Gab Cowley’s five birdies through 12 were enough to sneak a one-shot victory over a five-strong group tied for 2nd that included Charley Hull and Georgia Hall.

Indeed, on a day that yielded plenty of birdies, the six players that finished under par played the final three holes in a combined 9-over-par. 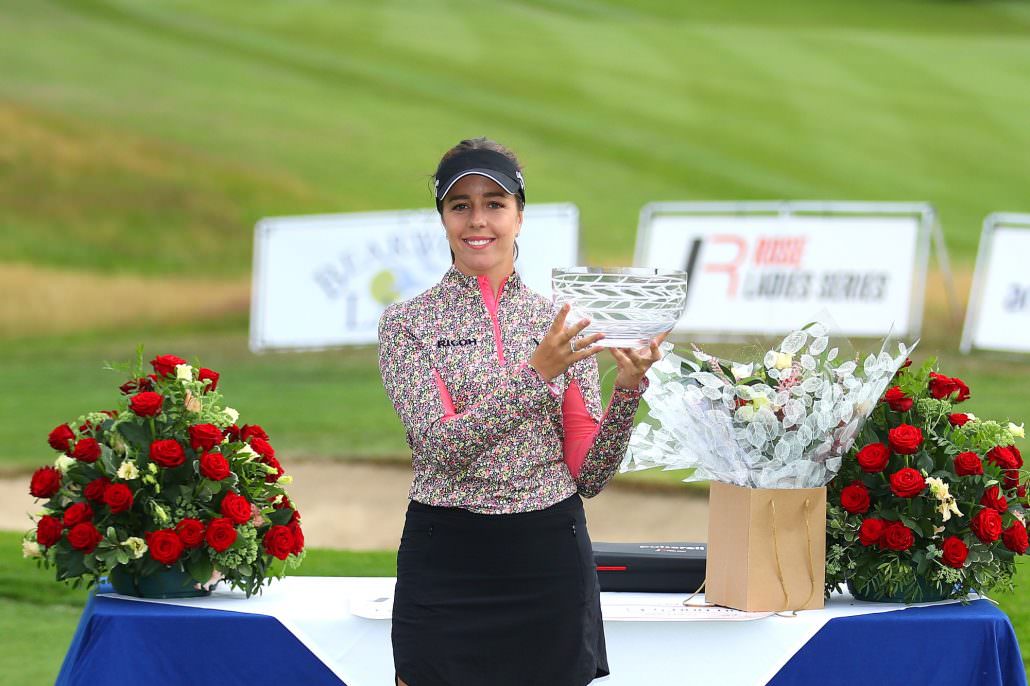 After a couple of runner-up spots Georgia Hall is finally off the mark in the Rose Ladies Series.

It was a rollercoaster round at Bearwood Lakes for the former Women’s British Open champion, who holed four birdies and three bogeys in the opening 13, before parring her way home for a 1-under 71 that proved to be enough.

Meghan MacLaren, who won the second event at Moor Park, was in a six-strong group tied-2nd at level par.

Hall rolled in seven birdies and two bogeys for a 5-under 67 and a three-shot win over Liz Young and Kylie Henry.

Her record prior to the Grand Final read 2nd-2nd-2nd-1st-1st.