From a Cornish fishing village to PGA Championship trailblazer

Heading the list of scrawls on the framed parchment found in the clubhouse at West Cornwall is that of the King himself – Arnold Palmer. “For elevating the standards of golf as Open champion of the United States and Great Britain and as the first American professional champion” was the salute that saw Jim Barnes secure a place in the World Golf Hall of Fame, such was his impact.

The name might not trip off the tongue today but Barnes is part of a very select group of players from this side of the pond. Only Rory Mcllroy and Tommy Armour can match his achievements, as Europeans to have won three of the game’s majors.

Just over a century ago, he won the inaugural PGA Championship and his stellar story begins in the small Cornish village of Lelant.

“He was born in the village where the golf club is,” Gareth Evans, West Cornwall’s secretary, explains. “He grew up and caddied and played here before he went to America in the early 1900s to pursue a career as a professional.”

Barnes – known as ‘Long Jim’ not only for his strapping 6-foot-4 frame but for his prodigious length off the tee – got a good grounding at West Cornwall, a classic links which winds its way round a striking church.

Evans adds: “It’s less than 6,000 yards but you wouldn’t necessarily notice that. On any day when the wind is way up, length doesn’t come into consideration.”

Found on the Land’s End peninsula, it is noted for its many undulations, moulded around the dunes of the Hayle Estuary and Porth Kidney Sands.

The challenges it produced would prove the making of Barnes who, after an early stint as a club maker’s apprentice, left the South West behind and emigrated after turning professional in 1906.

He would go on to win a then record 21 times on the early incarnations of the American tour, with his first crowning moment coming as the new PGA of America sprang into life.

A field of 32 lined up at Siwanoy Country Club, in New York, in the October of 1916. After crushing Willie Macfarlane 6&5 in the last four, he met Jock Hutchinson in the final, who had seen off Walter Hagen 2-up.

The PGA was played over a matchplay format until 1958 and the first showpiece would prove hugely dramatic.

Thirty-five holes couldn’t separate them and the duo arrived at the final hole all-square. Both were short of the green with their second shots too and each were about five feet away after their chips.

The balls were measured out, to determine who was away, and when Hutchinson failed to find the bottom of the cup, Barnes holed his putt to become the first PGA champion.

He defended his crown in 1919, when the tournament resumed after the end of World War I, and would reach the final twice more – losing both times to Walter Hagen. 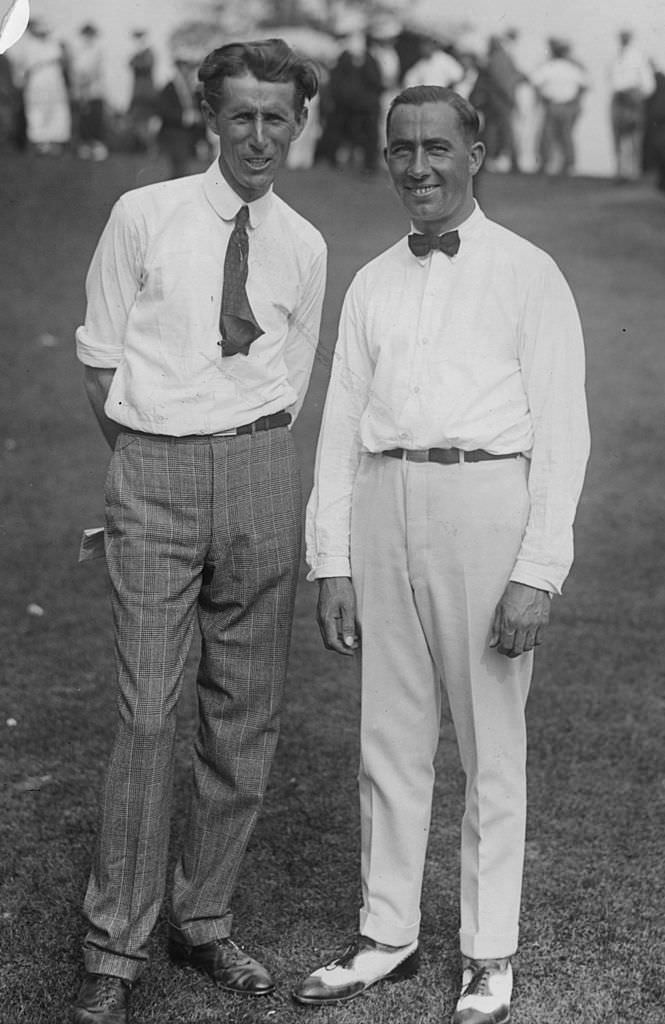 He took the US Open in 1921 by nine strokes at Columbia – the biggest margin of victory until Tiger Woods annihilated the field at Pebble Beach by 15 in 2000 – and won the final Open to be played at Prestwick in 1925.

Despite his huge success, Barnes never forgot his roots. He settled around San Francisco, and died, aged 80, in New Jersey in 1966, but remained a proud Cornishman all his life, as Evans explains: “He came back a few times – and returned with the Claret Jug with him once.

“We’ve got a picture with him with it outside the old clubhouse. It is reported he knocked it round the course with a three-iron in level par.”

The World Golf Hall of Fame, where he was inducted in 1989, described Barnes as “a man of few words, but he possessed important wisdom, which he imparted when he felt the subject of worthy”.

His words to a young Bobby Jones – “You’ll never win golf tournaments until you learn how to score well when you’re playing badly” – had a lasting effect on the man who is one of the greatest to ever play the game.

Not a bad legacy. 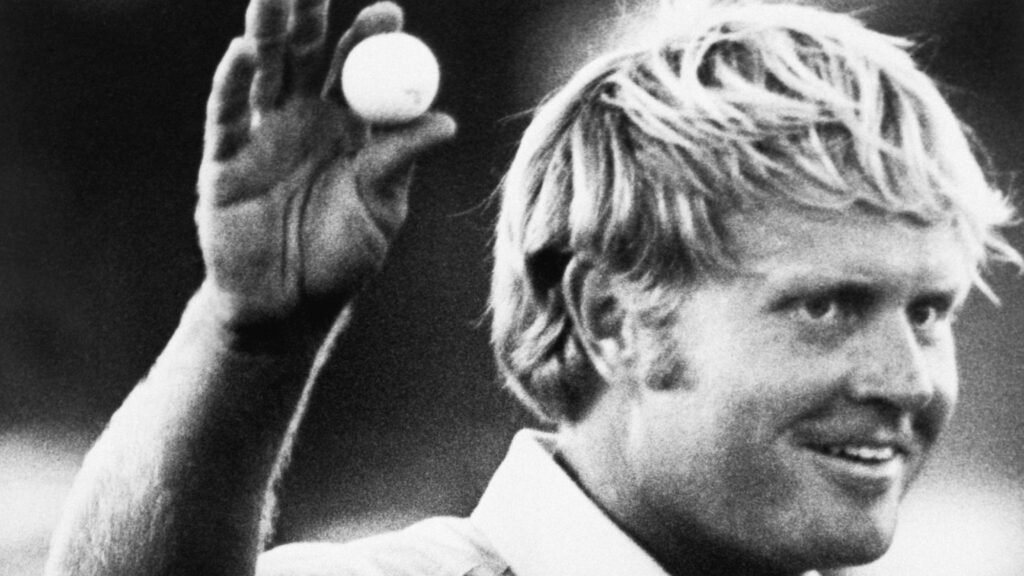