As one era ends, another begins: How USA's historic victory could change the Ryder Cup for a generation

Europe took a beating – and there may be more to come – as an era came to an end at Whistling Straits. It may be a while before we get our hands back on that precious Ryder Cup trophy…

1. The Ryder Cup really does matter to the players

The old saw of the Ryder Cup being a glorified exhibition match was well and truly laid to rest by Rory McIlroy’s extraordinary, tearful interview immediately after his singles match against Schauffele when he apologised to his teammates and indeed the whole continent. It was a long way removed from his loose comments at the start of his professional career.

No doubt Poulter and Westwood also found parts of this week hard to stomach after so many glorious moments in this competition.

It was also clear that the Americans were in no mood to ease up on the Europeans even when victory was assured. And nor should they. We wouldn’t want it any other way.

🗣 "I love my team-mates so much and I should've done more for them this week."

An emotional Rory McIlroy reflects on ending his #RyderCup by winning a point for #TeamEurope in the Sunday singles. pic.twitter.com/3p7GY2bYJf

2. Alan Shipnuck had a point

Arguably the finest contemporary writer on the game, Alan Shipnuck predicted a new era of American dominance ahead of the last match at Le Golf National. To say it struck a nerve among the Europeans would be an understatement – McIlroy namechecked him in the winners’ press conference in Paris.

Well, he may have been a little previous but he had a point. Which is why it registered with McIlroy in the first place.

We’ve enjoyed a generation of European dominance but this match has brought it abruptly to an end. There isn’t a member of the USA team who isn’t already eyeing the next match – a sobering thought for Europe.

It feels like reverting to the norm of American dominance with Europe playing the underdog card and hoping for extraordinary feats from star players and unheralded support acts.

Shipnuck had tongue in cheek when he made the point but there was more than a hint of seriousness about it too.

3. USA rookies are veterans in waiting 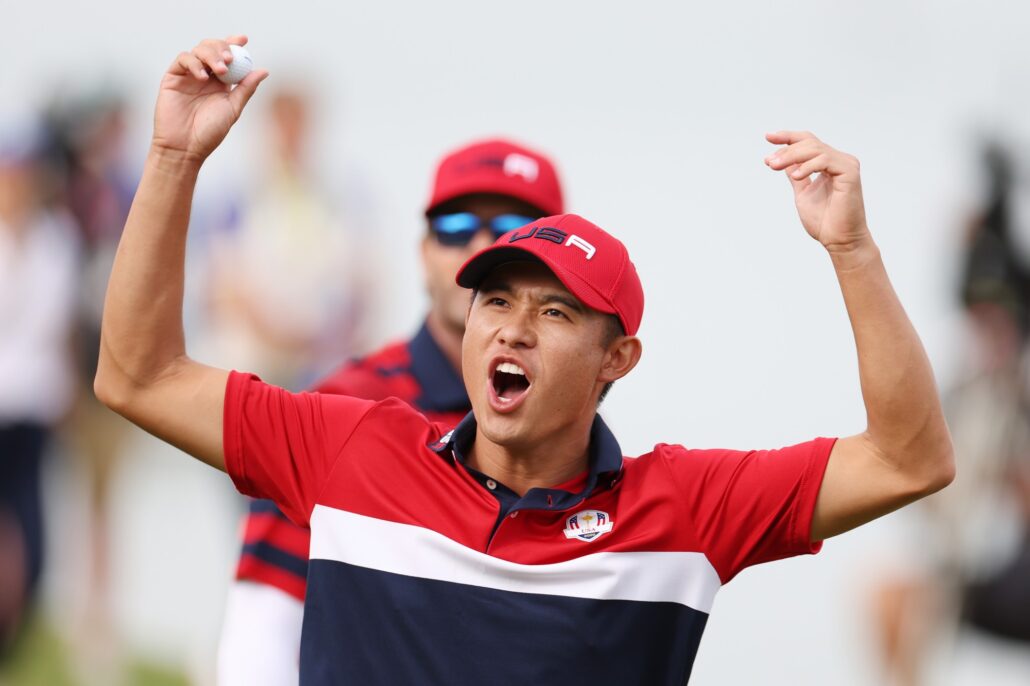 That was misleading if you looked a little closer. Among their number: Collin Morikawa, a two-time major champion already; Xander Schauffele, Olympic champion; Patrick Cantlay, FedEx Cup champion and a four-time winner on the PGA Tour this year; Harris English, World No 11; Daniel Berger, World No 16 and top 10s in the US Open and Open Championship this year; and Scottie Scheffler, World No 21 and runner-up in the WGC Match Play.

The first three seem categorically sure to play in the Ryder Cup for the next decade and more. Every time Stricker sent out four pairs, it was very difficult to perceive a weakness. And, crucially, these boys were all in form. The same could not be said for Europe.

4. The end of an era for Europe 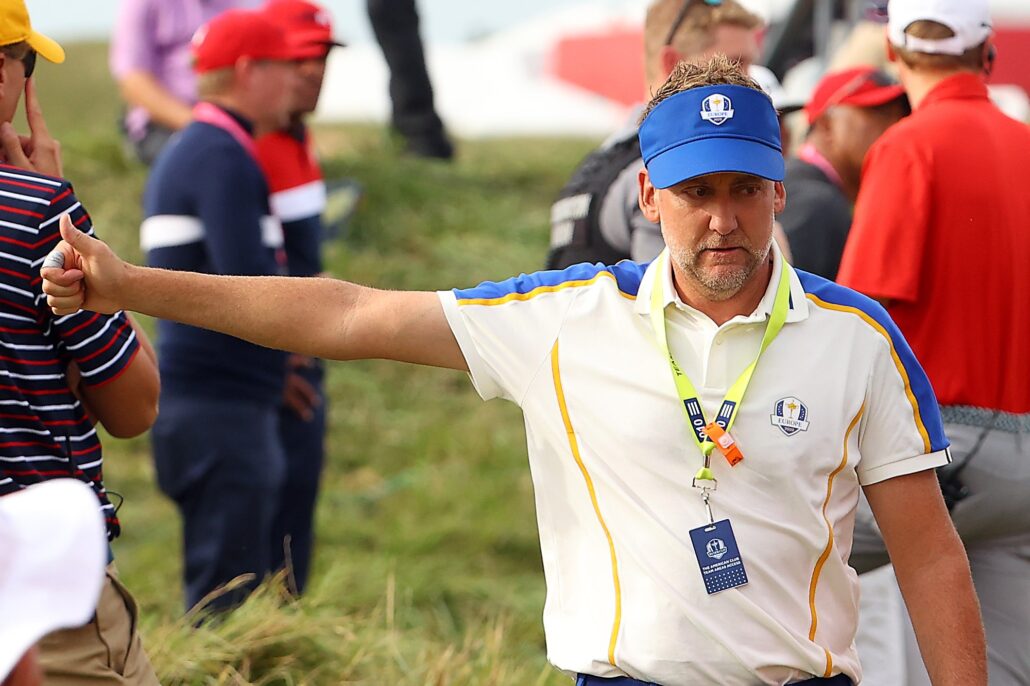 When you think that the start of Westwood’s Ryder Cup career neatly picked up from the end of Nick Faldo’s in 1997, you understand that this is more than just the passing of time.

This is the end of a group of players who redefined the Ryder Cup, picking up from the likes of Faldo, Seve Ballesteros, Bernhard Langer, Ian Woosnam and Sandy Lyle, and beat the Americans home and away.

No doubt come Rome in two years’ time there will be new European heroes to invest our hopes in, but they are unlikely to achieve what this group did. And the transition could be painful.

Some of us felt that Justin Rose would have been a better option than Ian Poulter, while there was a suspicion that the team would have been stronger had Bernd Wiesberger not earned the last qualifying spot. With the benefit of hindsight, that was rearranging deckchairs on the Titanic. It wouldn’t have made a blind bit of difference.

Similarly, while we can second guess some of Captain Harrington’s pairings, it is hard to imagine a scenario where they could have made anything even approaching a difference to the outcome of the match.

Europe didn’t win a session and were convincingly beaten in four out of the five, culminating in Sunday’s demolition.

6. Viktor’s welcome to the big time

Rookies are supposed to get eased into the Ryder Cup, shielded in one of the middle games in the afternoon fourballs. Sometimes, not even seen until Saturday.

Viktor Hovland was up against Dustin Johnson and Collin Morikawa on Friday morning, then Justin Thomas and Patrick Cantlay in the afternoon. It was Thomas and Jordan Spieth next, then Scottie Scheffler and Bryson DeChambeau, before Morikawa again in the singles.

He led at one point or another in every game, yet picked up only half a point before the singles, where his match against Morikawa was a classic. His reward was another precious half point.

The experiences of the week would break many – five games and no wins. You sense it has done nothing to diminish Hovland’s spirit. Better days in the Ryder Cup surely lie ahead for him.

How’s your luck when you draw Dustin Johnson in every single session you play in?

That was Paul Casey’s fate at Whistling Straits. He shook hands and offered his congratulations on the 16th, the 17th (twice) and the 18th. He was beaten but not bowed, and certainly not disgraced. As a microcosm of the match as a whole it was powerful. Europe were by no means unworthy competition but ultimately they were beaten by a better team. There’s no shame in that.

Three players have gone 5-0-0 in a single #RyderCup 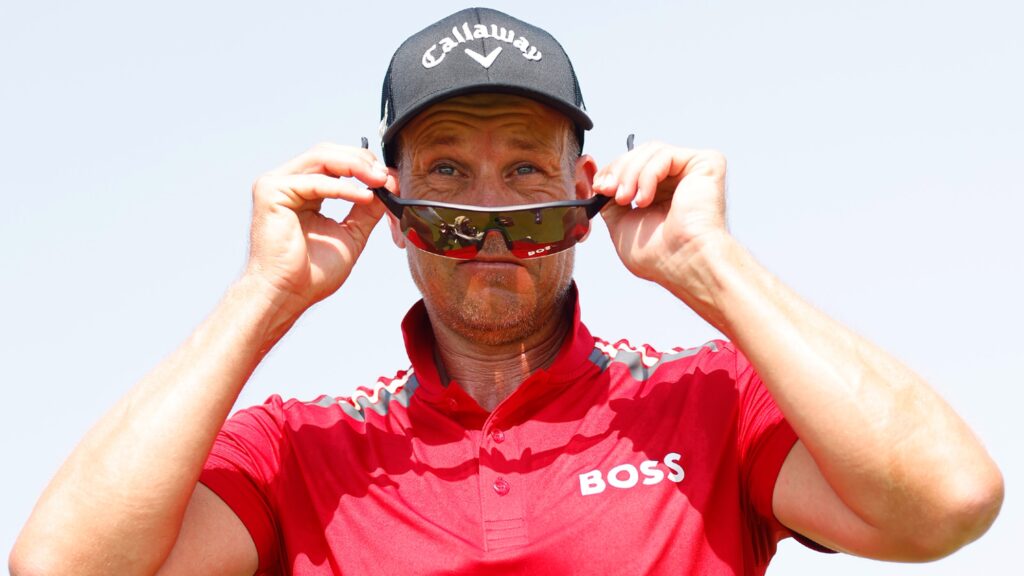 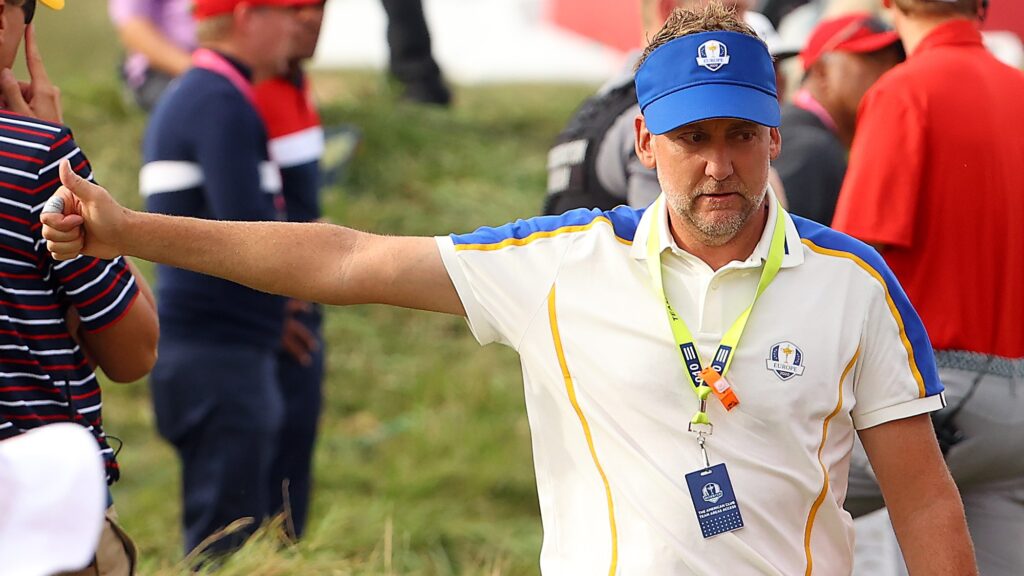 Poulter hints at Ryder Cup snub (even if he qualifies)