How does countback work in golf?

Back nine, back six, back three? Is that all there is to countback? Our Rules of Golf guru looks at how ties are decided with matching scorecards

Countback in golf. If you’ve ever played in a club competition, at some point you’ve had your fate decided this way. Who really wants to have a play-off in a Saturday Stableford? Answer: No one.

So if you’re not going to go to extra holes combat, or even if you do and need some way to split the minor placings, what’s likely to transpire is something called “matching scorecards”.

This will normally be specified in your club’s Terms of Competition for each event but, if you’ve never bothered to look, or just assumed you know what it was, let’s take a closer look at scorecard countback in all its many and varied forms…

What is countback in golf?

You’ll be familiar with one version of this. If a competition reaches a climax and there are players tied at the top, the winner is determined based on the scores for the last nine, six, three and, last of all, the 18th hole.

All of you knew that, of course. But what if there is still a tie? Do you just split the cash? Did you know that you can then look at the front nine – so your competition committee would look at the last six, three, and the final hole of the first nine.

What if you didn’t play 18 holes? I played in a 16-hole winter competition, for example, only a few weeks ago. Here, you can just adjust the number of holes that would be used when matching scores.

After all of this, if you still can’t separate competitors, you could either call it a draw or let fate decide, such as by tossing a coin.

What if it was a multi-tee start?

I’ve seen this happen in real life. A member who was getting underway from a difficult hole in a shotgun start wondered if countback would change depending on where they began their round. Their ‘back nine’ was very different to those of some of their fellow competitors.

It’s recommended that you apply consistency. So the last nine holes are those that are 10 to 18 – and so on.

What happens in handicap competitions?

So not just Stablefords, but fourball stroke play, Par/Bogey, if there is a stroke index allocation that’s been set by a competition committee, you’d apply those handicap shots as you would for the competition itself.

What about if that stroke index allocation isn’t used in a net competition?

It gets a bit more complex here but the committee procedures outline that if the stroke index allocation isn’t in force, and you’re using back nine, six, three and so on, you’d deduct “one-half, one-third, one-sixth” of the handicaps from the score of those holes. 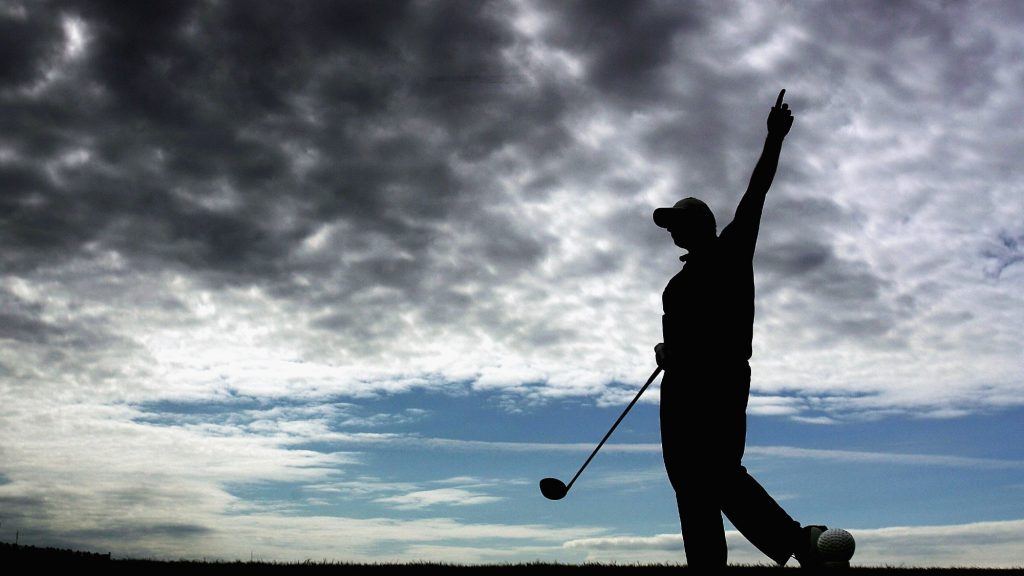