Who should replace Stenson as Ryder Cup captain?

Ryder Cup Europe are now deciding who should lead the team in Rome next year. The NCG team have their say

With Henrik Stenson being stripped of the Ryder Cup captaincy, the question now turns to who will replace the LIV Golf-bound Swede.

Ryder Cup Europe’s statement confirmed that “a new 2023 European Ryder Cup captain will be made in due course” but that Ryder Cup Europe “will be making no further comment on any aspect of the process until that time”.

So who would the NCG team like to see placed in charge for next year’s matches in Rome?

I don’t really like any of the options, to be honest, and I’d much prefer the public had a say rather than leave the appointment to a bunch of out-of-touch cronies. Wait, I’m getting my news stories muddled. Ryder Cup captaincy, you say? I said when Stenson was appointed that I would have preferred Luke Donald. He’s never tasted defeat as a player and has contributed more than his fair share. Let’s hope the Englishman is still up for doing it.

Luke Donald seemed like the most obvious pick last time we had this conversation – after all, he has been involved in six Ryder Cups as a player or vice-captain. He also seems like a very level-headed character who could settle the troubled waters on the European front.

Luke Donald feels the obvious choice. He wanted the job and was probably unlucky not to get it given the speculation that surrounded Stenson in the first place. In what’s sure to be a difficult match for the Europeans – the Americans can lose DJ, DeChambeau, and Koepka and still put out a formidable outfit – he can be a calming influence in a disrupted match.

To avoid further embarrassment in these highly uncertain times it might be an idea to play it really, really safe, so I’ll go for Bernard Gallacher.

We’re in Italy. We’ve got nothing to lose. We’re probably going to get trounced. Why not mix things up and go for the Molinari brothers as co-captains? Francesco and Edoardo would infuse some youth and energy into the position to fire up what is already looking like a young and inexperienced squad.

Who would you like to see lead Europe into battle at Marco Simone Country Club next September? You can join the conversation on Twitter and Facebook. 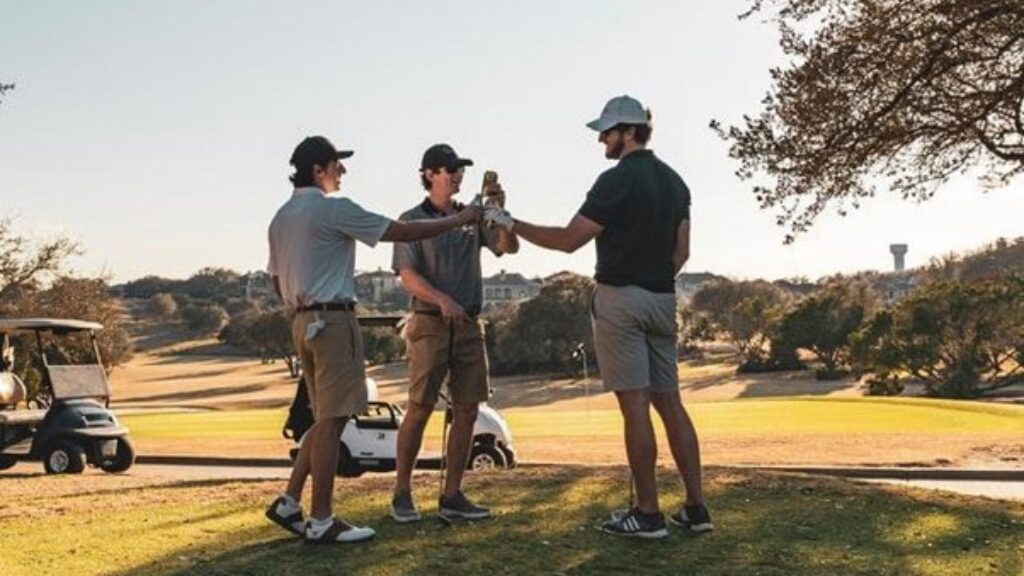 Top 5 Golf Resorts With a Casino