Happy Gilmore vs Caddyshack: Which is the best golf comedy film?

Happy Gilmore vs Caddyshack. It’s the age-old debate between generations of golf fans. So we took one writer from each and let them duke it out…

Happy Gilmore is perfect, writes Alex Perry. There isn’t a single minute that doesn’t deliver a side-splitting gag or move the plot forward.

It has Adam Sandler when he was at his peak, Christopher McDonald as the perfect “villain” in Shooter McGavin, a wonderful uncredited stint from Ben Stiller, Carl Weathers got to play someone other than Apollo Creed, and we all fell in love with Julie Bowen – who you now know as “the mum from Modern Family”.

In what other film can you imagine The Price is Right host Bob Barker getting in a fist fight on the golf course? Or Richard Kiel, who found fame as Jaws in the James Bond franchise, chasing after a bewildered broken golfer? Or six-time major champion Lee Trevino popping up every now and then, simply to shake his head in disbelief?

I generally can’t get through a day without quoting The Simpsons, but when I’m on the golf course I’m generally annoying/entertaining my playing partners with Gilmore quotes.

If you haven’t knocked your ball inside your mate’s and declared “somebody’s closer”, or stood over a six-incher while reciting “just tap, tap, tap it in” to yourself, then what is the point in even playing?

It sends up everything that is wrong about golf – slow play, snobby attitudes, over-the-top etiquette – and it does it in a way that leaves your jaw aching.

The case for Caddyshack

I’ve never seen Happy Gilmore as I was 25 when it came out and I don’t really like slapstick, writes Mark Townsend. Which makes my next observation quite odd in that Caddyshack, in my humble opinion, is pretty much unbeatable as a golf film.

Anything that dates back to the ’80s and involves Chevy Chase, Rodney Dangerfield, Ted Knight, and a pre celebrity pro-ams Bill Murray can never be bettered.

I love pretty much any golf film – Bagger Vance, Greatest Game Ever Played, Tin Cup etc – but the observations of club life at Bushwood Country Club are genius as are the fashions of the day and soundtrack.

I haven’t really moved on from the 13-year-old rolling around the lounge floor when Judge Smails takes one in the crown jewels before kicking his ball about the rough. Or the line, “No, that guy was Mitch Comstein, my room-mate.”

I tend to judge people/golfers on their interest in Caddyshack. As a golf team at school we could pretty much recite every line. I still do it now.

Two years ago I spoke to Luke Donald, who I knew to be a huge fan of the film, and we went through the whole “Gunga galunga… gunga, gunga-lagunga” thing at length. It’s a nice ice-breaker.

It’s Tiger Woods’ favourite film. Gary Wolstenholme can be reduced to a blubbering mess at the slightest mention of Bishop Pickering.

It’s the Fast Show of golf; a collection of brilliant characters with out-of-this-world observations and one-liners and it stands the test of time. I’ll still dip into it every now and then, buy a T-shirt and try and bring it into conversation whenever the opportunity arises – “Your honour, your Honour.”

Which is your favourite? Let us know in the comments below, or you can tweet us. 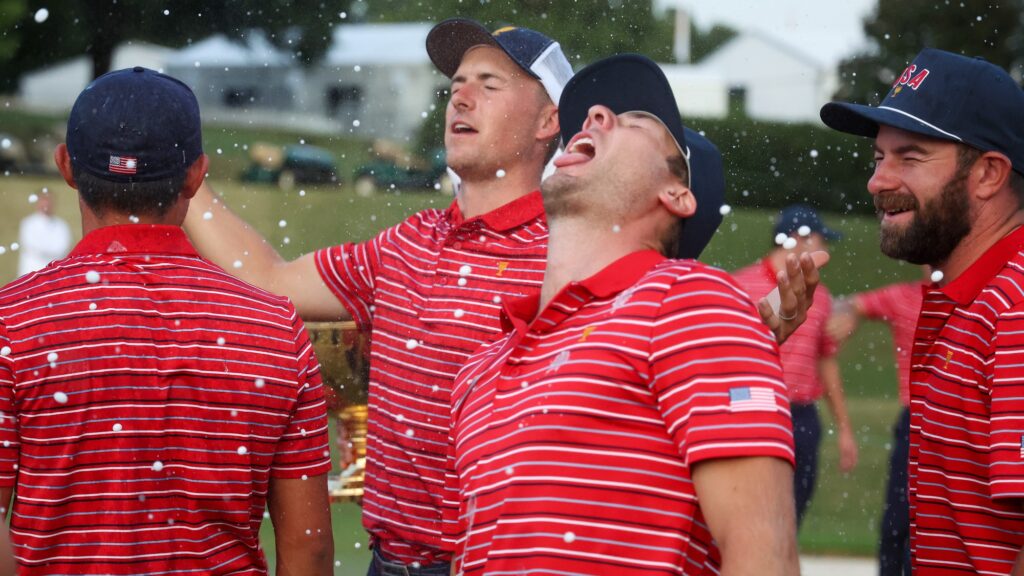 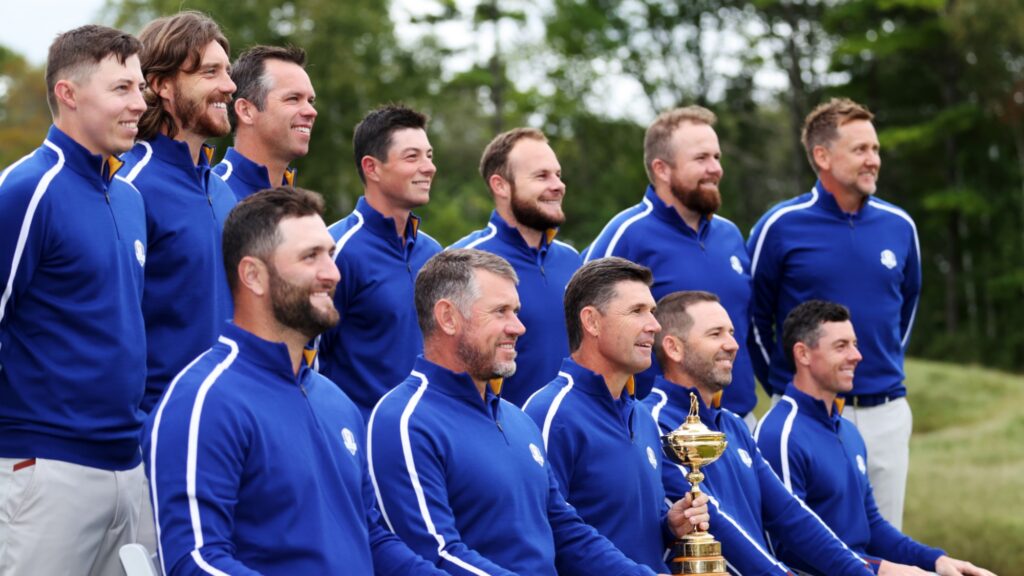