G-Mac on LIV Golf: 'The consequences are scary – but I've made the right decision'

Graeme McDowell will take part in the controversial LIV Golf Invitational at Centurion. Steve Carroll sat down with him to discuss why he made the leap

Graeme McDowell admits the “unknowns” of signing up for the LIV Golf Invitational Series were “a little scary” but insisted the opportunity to play in the $25 million event at Centurion Club was simply “compelling”.

The former US Open champion was named in the 42-strong field as golf’s most controversial new venture gets under way in Hertfordshire next week. He’s joined by fellow Ryder Cuppers Sergio Garcia, Lee Westwood, Ian Poulter and Martin Kaymer, along with two-time major winner Dustin Johnson.

Speaking at the Asian Tour’s International Series England event at Slaley Hall, where he is playing this week, McDowell said the decision to play in LIV Golf events had been a difficult one.

And with the players now waiting to see how the PGA Tour and DP World Tour will react, with both saying sanctions could follow for those who sign up for the breakaway series, the Northern Irishman said he felt he had made the “right decision for me and my family”.

“I’m happy to see the field being announced,” he told NCG at the Northumberland venue. “I think it’s a strong field.

“It just boils down to the fact that I am a business and I’ve operated all over the world for 20 years. This is a compelling opportunity. It’s a fun format and there are some guarantees there.

“It wasn’t a decision I took very lightly. I realised the consequences could be far ranging. But I felt like it was the right decision for me and my family – to be able to take an opportunity like this and play on something new.

“At the end of the day, it’s another golf tour, which we’ve operated on all over the world for the last 20 years. I feel like I have the right to do that.” 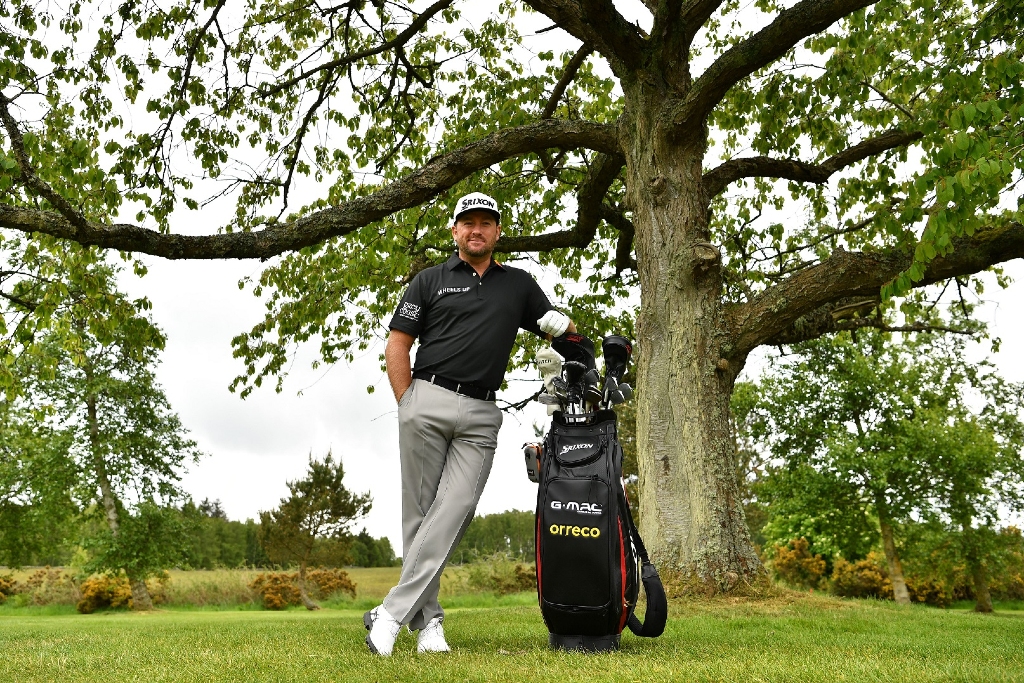 Asked specifically about those “unknowns” and what they could mean, McDowell, who has playing status on both the DP World and PGA Tours and could be a potential Ryder Cup captain, added: “The perceived consequences are definitely concerning. But as players, we just ask ourselves the question, if we do get banned from the PGA Tour and the DP World Tour, for example, is that good for the sport of golf?

“I believe it’s not good for the game and I really feel what the guys at LIV have done is they’ve tried to create a schedule, which especially fits around the PGA Tour.

“It’s designed to co-exist with the other tours in the world and let’s just hope that it all works out. The unknowns are a little scary but I’m sure it’s weighed into the decision of every player that’s decided to take the leap. And we just hope that the right decision will be made.”

Earlier, McDowell said that, for those players involved in the ‘LIV Golf ecosystem’, there was going to be relief when the golf began in London and they could “start talking about something else”.

“Team golf is always something that I love. The best experiences of my golfing career have been in Ryder Cups. I think, for the viewer, fan, spectator, this will be something new and unique and gives the players an opportunity to really show their emotions and really get into something.

“Like I say, we’re going to be relieved when we start talking about golf again – because it’s been a very polarising subject for the last 12 months or so.”