The Anser putter is arguably one of the most iconic and revolutionary pieces of golf equipment ever made. It changed putter design foreverand without it, Ping wouldn’t be the same company it is today.

Its historical and sentimental value is not lost on Ping CEO John Solheim who worked on the original models with his father, and Ping founder,Karsten, in their garage in 1966.

So 50 years on, John Solheim embarked on a mission to create 1,550 near-identical replicas of the original Ansers using the same two moulds his father and brother created. There will be 775 putters in each mould.

“I’m grinding everyone of them myself,” he said. “I wanted there to be a part of me in every one just like there was with the originals.

These models will be very special clubs. My dad made the original mould in our garage just outside of Phoenix. The second mould my brother machined but then my dad finished it and it’s slightly different.

“Both models have been very successful on tour and these are the putters that I worked on in the garage before we moved into a building of our own and took them from raw casting to completed putters”.

In true Ping style, modern technology has been used to bring the putters up to today’s standard.

“A lot of people that won with the original putter put lead tape on the back to make it a little heavier,” Solheim added. “So what I did here was put about 19g of Tungsten in to get it up to the 350g like most heads are today.”

The shaft and grips are made by the same companies which produced the originals and none of the manufacturing or assembly takes place outside of the USA.

“After I’ve ground it, it goes into a tumbler,” Solheim added.

“The old way of tumbling we had 100 putters or so in a tumbler and they’d bump into each other. But this time around we put three or four at a time so they don’t hit each other.About 15 minutes in the tumbler and then they’d be finished.

“Then we took them and pre-aged them so we put a finish on that makes it look like it’s 50 years old. The surfaces are complete machined, they are more accurate than I could grind them. That’s what I wanted – to bring it up to today’s standard but still have a lot of the past in there too.”

Solheim insists the original Anser was a game-changer for the sport and Ping as a company. His father thought he’d found ‘the answer’ with it but they needed to drop a letter in order for it to fit on the pad behind the toe.

“This putter made the difference,”he said.

“The offset on the Anser meant it didn’t need as much bend as the other putters.

“The Anser lined up the grip with the centre of the club. It’s a special putter. Who would have believed that the putter the pros originally called the plumber’s nightmare because of the hosel would still be the dominant design on tour 50 years later?

“It’s amazing – maybe the baseball or the cricket ball is still the same but there’s not much that stays constant in this way.”

Solheim doesn’t expect these very limited edition putters to be put into play by those who are lucky enough to get there hands on one.

“I gave one to the pro at Royal Troon during the Open, I said he could use it if he wanted to but he said ‘no, this one’s going on the wall’. I’d expect a lot of them to go up on the wall.

“People might try them but I’d expect most to end up on the wall and I hope they do because they are really special. It was a chance for me to do something that I really enjoyed doing years ago.” 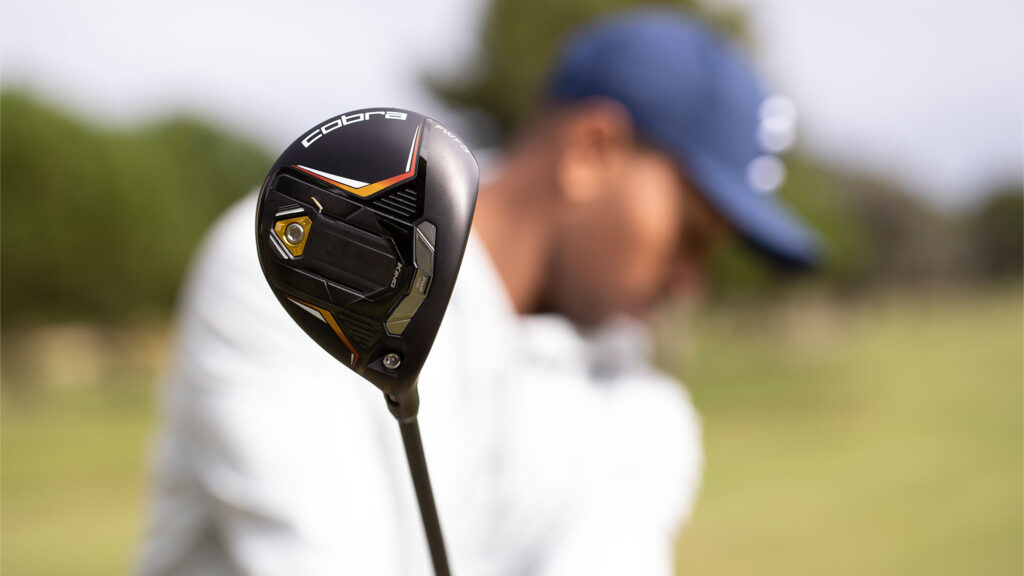 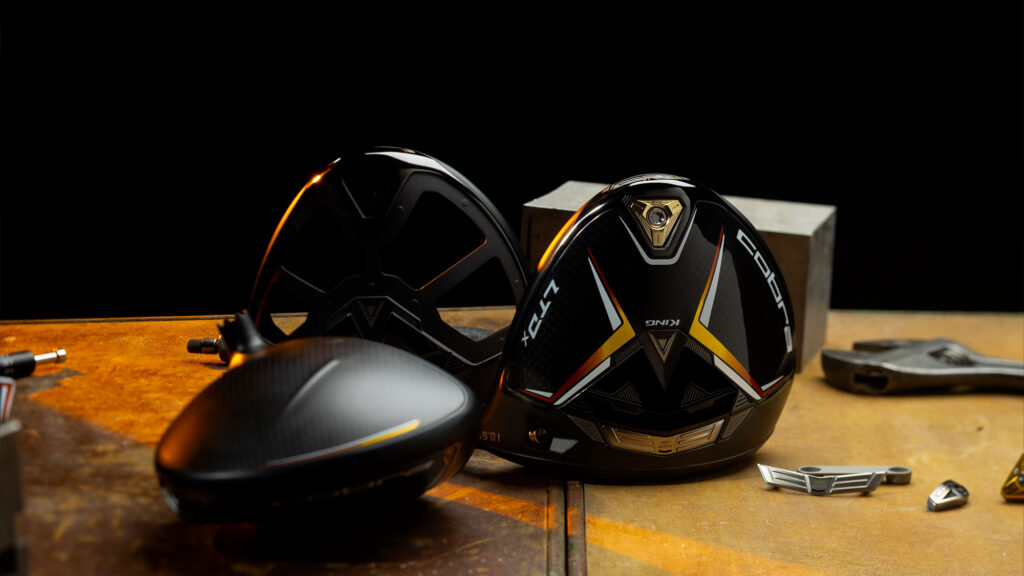 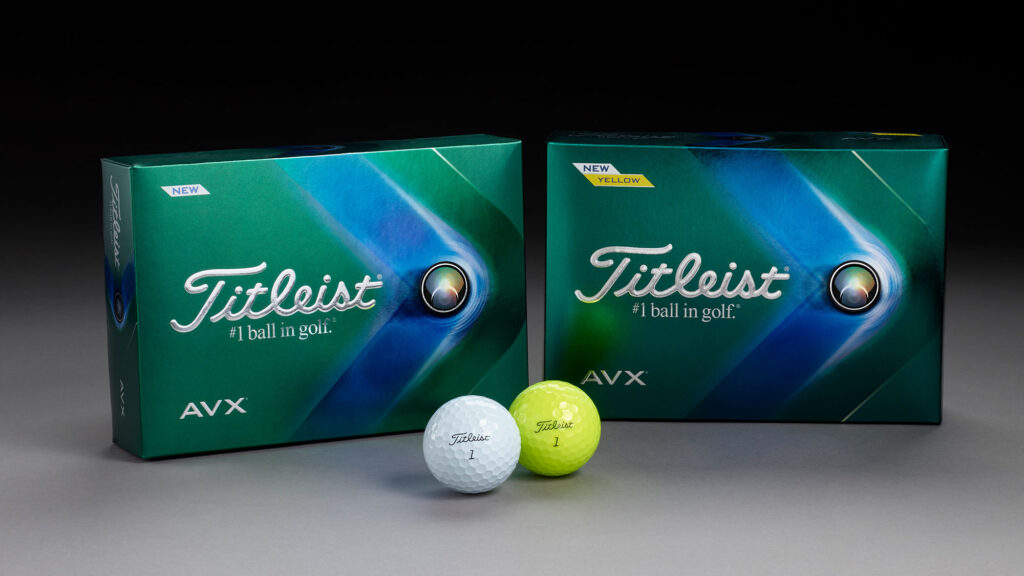 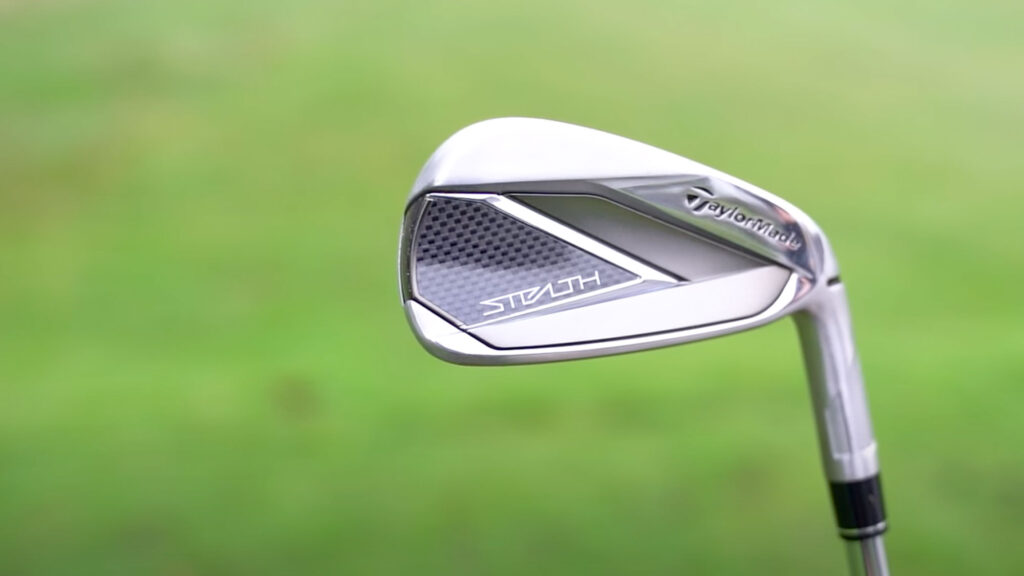 TaylorMade Stealth irons review: How do they perform?