See how much each player will took home in Dubai

Jon Rahm is now a three DP World Tour champion after claiming the 2022 season finale in Dubai. The Spaniard saw off a star-studded leaderboard at the Earth Course with a score of 20-under par, picking up a hat-trick of wins this year in the process.

Finishing in fourth, Rory McIlroy then secured a fourth Race to Dubai title. Scroll down for the DP World Tour Championship purse breakdown…

First played in 2009, and staged at the Greg Norman designed Earth Course at Jumeirah Golf Estates, this will be the 14th edition of DP World Tour’s season ending finale.

The tournament also determines the Race to Dubai Bonus Pool, which is awarded to the top golfers in the DP World Tour rankings after the tournament.

In 2021, Collin Morikawa became the first American to win the tournament. However, the two-time major winner has withdrawn from this year’s event citing personal commitments. Rory McIlroy is the highest ranked player, with Matt Fitzpatrick, Viktor Hovland and Shane Lowry also teeing up in Dubai.

So how much will each player win? Here’s the full prize money breakdown for the DP World Tour Championship…

The total purse for the DP World Tour Championship is $10 million, with Jon Rahm taking home a whopping $3 million in Dubai. Below is the payout for each placed finisher at the Earth Course… 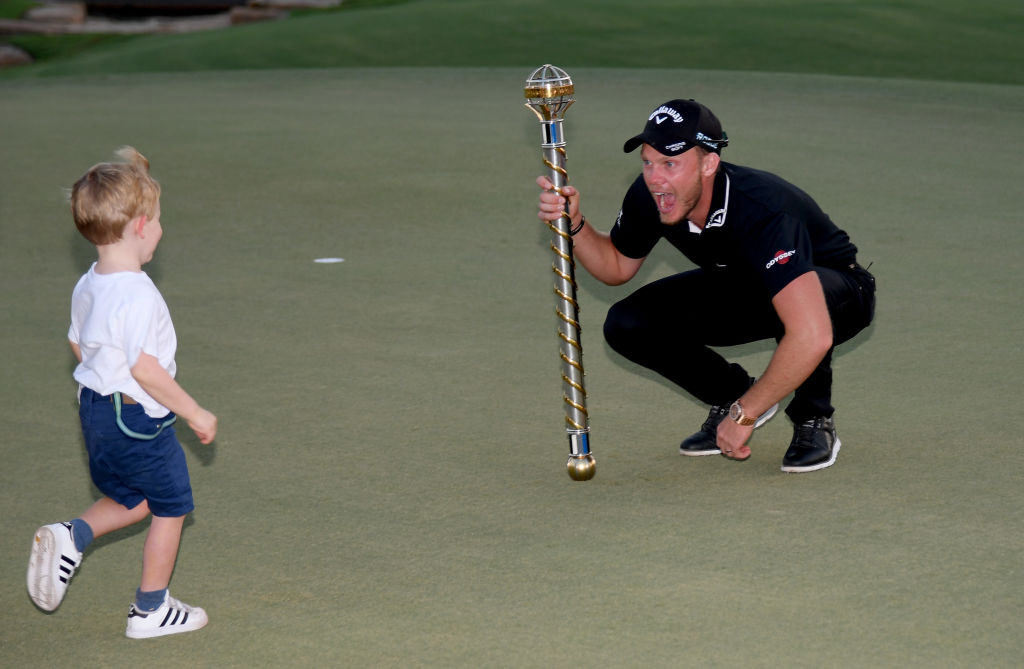