Why distance gapping is the most important part of custom fitting

I’m now the proud owner of a set of clubs that have perfect, even distance gapping.

I finally did it. I don’t know how many custom fittings I’ve had in the last 15 years of writing about golf equipment but this was the first time I have prioritised even gapping between my clubs – woods, hybrids, crossovers and irons alike – over maximising distance.

Let’s start at the beginning by explaining the concept of gapping. It’s ensuring that there are even distance gaps throughout your set between one club and the next.

To an extent, when you buy a set of irons it’s done for you. But the next challenge is to make sure that your wedges and woods pick up from where your irons leave off.

I would go as far to say that I think a new gapping-based system for fitting should become the norm.

I’m not claiming to be the first or only person to think this way – but it’s not a technique in widespread use.

Then divide the difference into even gaps. The challenge then becomes to find clubs that hit certain numbers.

Consistency and dispersion are of paramount importance.

Let me explain how it worked for me.

Ping were fitting me into their new G400 product at the company’s European HQ at Gainsborough.

The driver fitting was relatively straightforward since I was moving from one Ping model to another and the goal was just maxing out the distance while keeping a close eye on the dispersion.

Now it gets interesting. The tempting thing to do is find a fairway wood that goes as far as possible.

But I know from experience that the result is a club I’m great with from the tee. It goes almost as far as my driver, which sounds great.

However, it’s not very helpful off the deck and I can often reach the same trouble off the tee as I can with my driver, which typically rolls out to between 285 and 290 yards.

Instead, working with Ping’s experienced equipment expert Nick Boulton, we found a fairway wood that went 260 yards in total with a good one.

If the occasional hot one went out to 270 then fine, and clearly a mis-strike would be more like 240.

Then, on the same basis, I asked him to dial me into a Crossover that went 240 yards total.

Next up was a 220 club. I have previously carried lofted hybrids and a second Crossover for this job but we established I am more consistent with an iron.

My 4-iron wasn’t quite covering the distance. Nick used the old-fashioned method of a vice to crank the loft down by a couple of degrees.

We established what I already suspected. My existing i200 does that – but only on my very best shots.

It made sense to tweak the loft down, so that instead of needing an optimum 5-iron to travel 200 yards, it’s now just a solid one.

Your numbers will be different but the gapping principle stays the same.

You start with these two clubs and your putter (obviously) which gives you 11 distance gaps to fill.

I like the clarity this offers. Now it doesn’t matter what it says on the bottom of the club – or whether it’s a fairway wood, hybrid or iron.

Psychologically, I think there’s a lot to be said for carrying a club that you are confident goes 100, 150 and 200 yards respectively.

These are the distances we need all the time.

Once you have the confidence that your clubs are hitting the numbers you want on a regular basis then the game can only become easier.

I guarantee that good gapping will improve your golf. 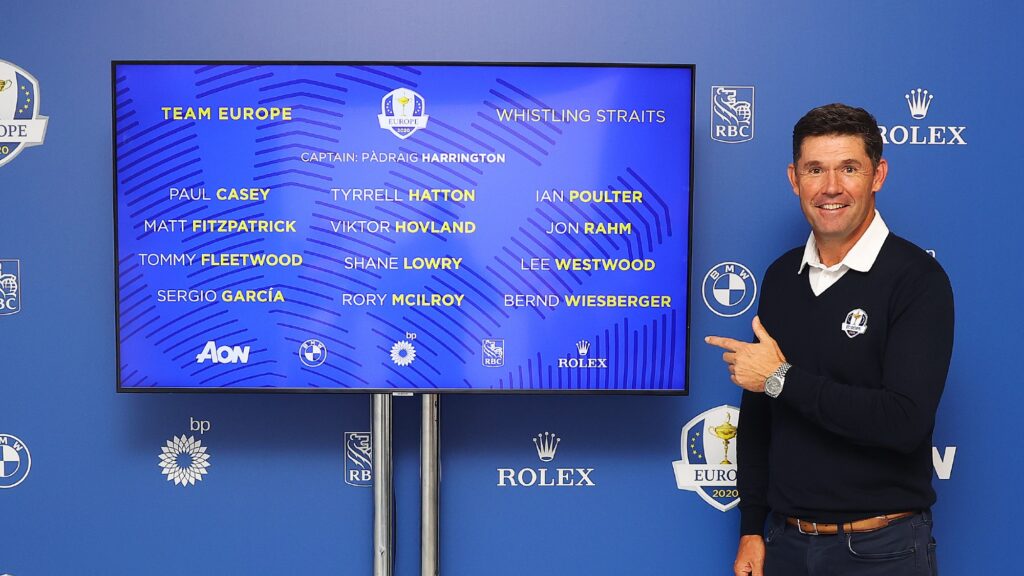 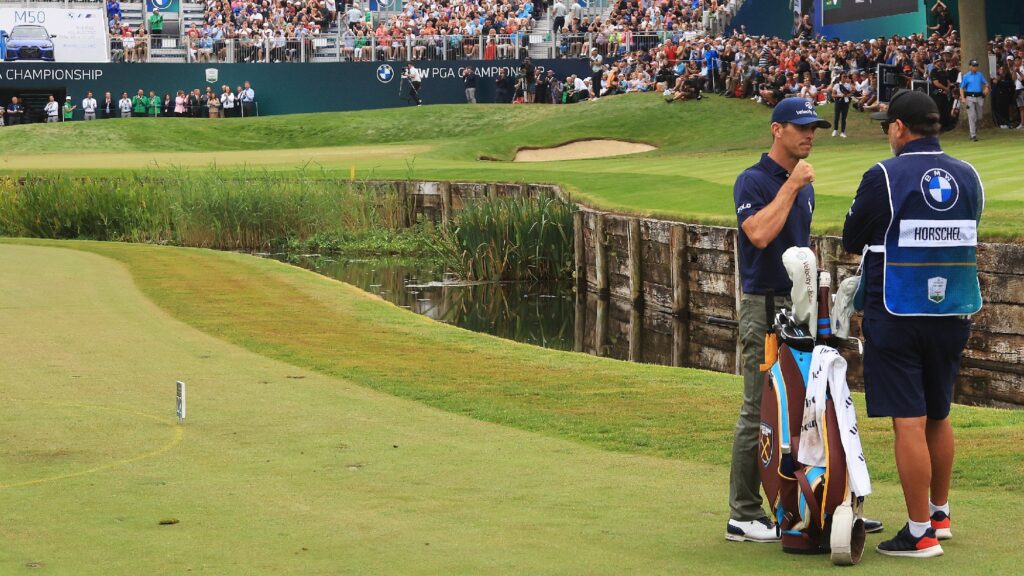 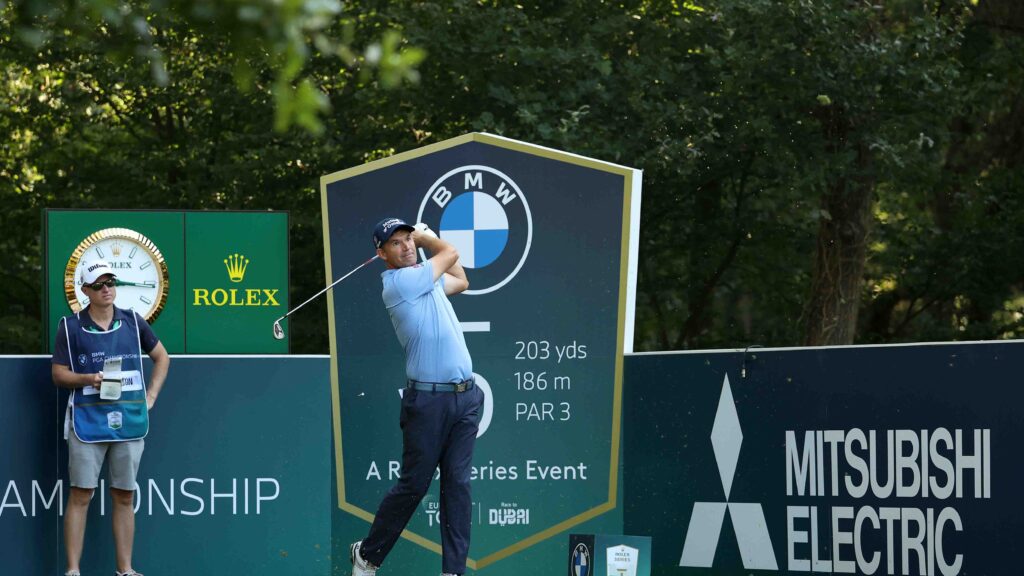