'Girls are amazing so shout it out loud!' How we all need to do our part for golf's future

For real meaningful progress to be made with gender equality, writes Steve Carroll, men need to not only get involved but demand change

Most nights we send our four-year-old daughter off to sleep with the same story. Amy can’t read yet but she knows all the words. And she loves it. As we ramp round to the chorus, she’s grinning and waiting.

Then she yells it: “Girls are amazing. So shout it out loud – I’m a girl! I’m fantastic! I’m strong, brave and proud!”

We giggle, she fades off into the land of nod, and I leave her room bursting with pride at the confident young woman growing up every day in front of me.

I always tell her she can do anything, and be whatever she wants to be, but behind my tall words are nerves.

In the height of lockdown, when golf clubs were shut and I was growing ever more irritable at day after day of inactivity, I bought a practice net.

I set up in the back garden and hit away. Now whenever the poles go into the ground, I have an ever-present shadow – swinging away with her plastic clubs and screaming ‘goal’ every time the oversized ball hits the mesh.

She’s starting to talk about playing golf, asking me when she might be able to try the game for real.

I should be thrilled. It’s what I’ve always wanted. And yet, I worry.

I don’t want her to see the former captain who told the lady captain she should be at home making his tea.

I don’t want her to see the guy who filled the air with expletives because he felt the women in front weren’t racing along quick enough for his taste.

And I don’t want her to be the object of a stop-and-stare episode across a golf course because she happened to be wearing a skirt.

If it sounds like I’m delving deep into history, to a time of sideburns, stale beer and rampant misogyny now consigned to a distant age, you’re in for a shock.

Two of the incidents I’ve just described happened in the last few weeks.

I’ve read the inspirational stories revealed by England Golf throughout Women and Girls’ Golf Week and they give me hope.

I show them to my little girl and tell her how this sport I love can so enrich her life.

But even though the mainstream appeal of women’s sport is growing ever stronger, and the voices demanding equality become more difficult to ignore, I fear we still have a long way to go.

A casual look at a Facebook feed is enough to show me that.

For real meaningful progress to be made, men need to get involved – to stop dismissing and start promoting, to acknowledge sport as sport instead of desperately reaching out for differences.

I’m empathetic but I don’t understand what it’s like to walk in a woman’s shoes. I can see these things unfolding but I have no idea how it truly feels to have them happen to me.

That doesn’t mean, though, that I have to sit idly by and accept them. It doesn’t mean I can’t rally for change.

And the only way things will truly change, the only way we can just enjoy playing our games simply for what they are, not based on gender, or bias, or prejudice, is if enough men also passionately demand it.

Because I badly want Amy to feel about golf the way I do. To have it change her life the way it’s so transformed mine for the better.

For more on Women and Girls’ Golf week, check out the #WhyIGolf webpage. 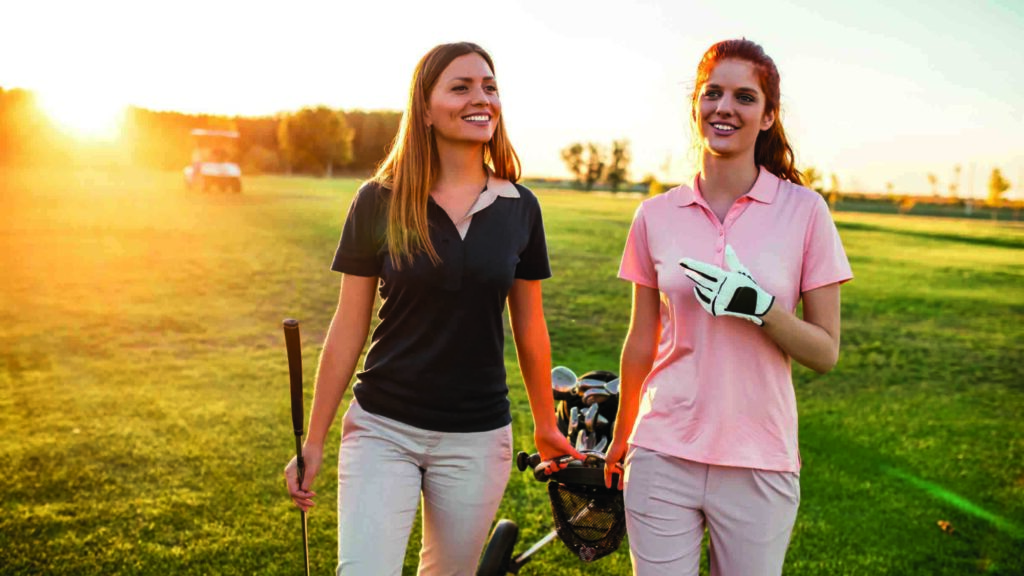 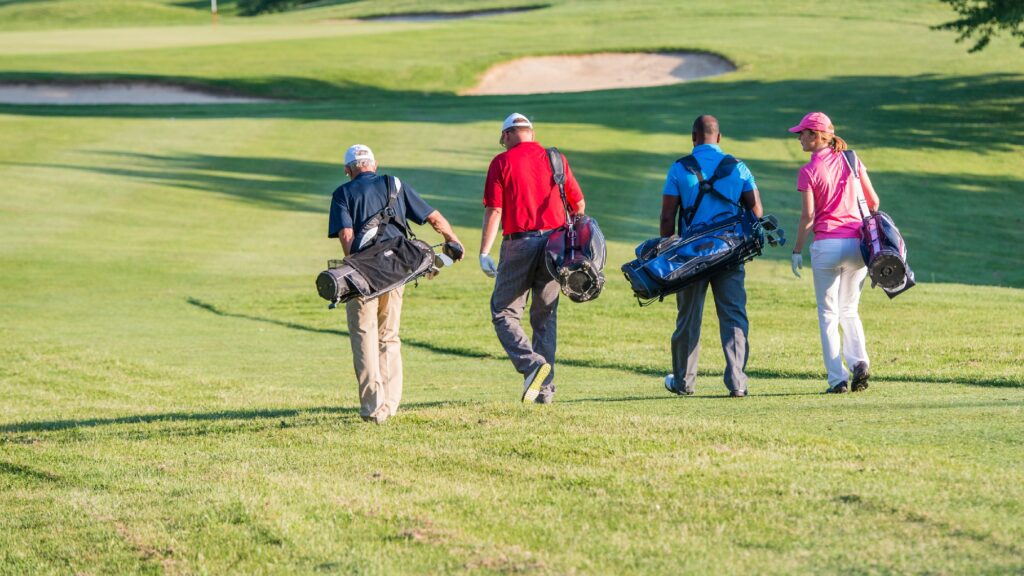