What is COR in golf clubs?

What is COR? Equipment editor Hannah Holden talks us through what COR stands for and how it affects the design of your golf equipment

When talking about equipment there are numerous phrases or acronyms that are used a lot but aren’t explained very well, generally this is because they can be quite technical and complex topics so here I will try break one down – what is COR in golf clubs?

What is COR in golf clubs?

COR stands for Coefficient of Restitution. This is defined as the ratio of the final velocity to the initial velocity between two objects after their collision.

Basically COR is a measurement of the energy loss or retention when two objects collide.

The COR measurement is always expressed as a number between 0.000 and 1.000, where 0.000 means all energy is lost and 1.000 shows a perfectly elastic collision where no energy is lost.

It isn’t actually physically possible to score 1.000 in a real life situation as this would mean no energy is lost during impact.

How is COR calculated?

So for example if a players club speed before was 110mph and they created a ball speed of 160 and had a club speed of 76 after impact the COR would be 0.76.

The current limit to COR in golf clubs is 0.830, if a club is tested above this it would be ruled non-conforming. This means the club cannot transfer more than 83% of its energy to the ball.

How is COR measured?

To measure COR you need to launch a ball at the clubface. The speed velocity of the ball before and after it has made contact with the clubface is then measured. This is a complicated test to run so the R&A introduced a measurement called Characteristic Time (CT) to measure the elasticity of the clubface.

How does COR effect driving distance?

Whenever you hit a shot there is always some energy lost when the club hits the ball. At impact the ball is compressed against the clubface and can squash up to 30% of its diameter against the driver face. This is where the energy is lost.

With a high COR face design the face flexes inwards so the ball isn’t compressed as much. This means the face loses more energy as the clubface is flexing more. The ball however loses a lot less energy due to the reduced compression against the face.

This means the ball comes off the face faster providing an increased ball speed and ultimately giving you more distance with your driver.

If you have any questions, please let me know in the comments below or you can tweet me. 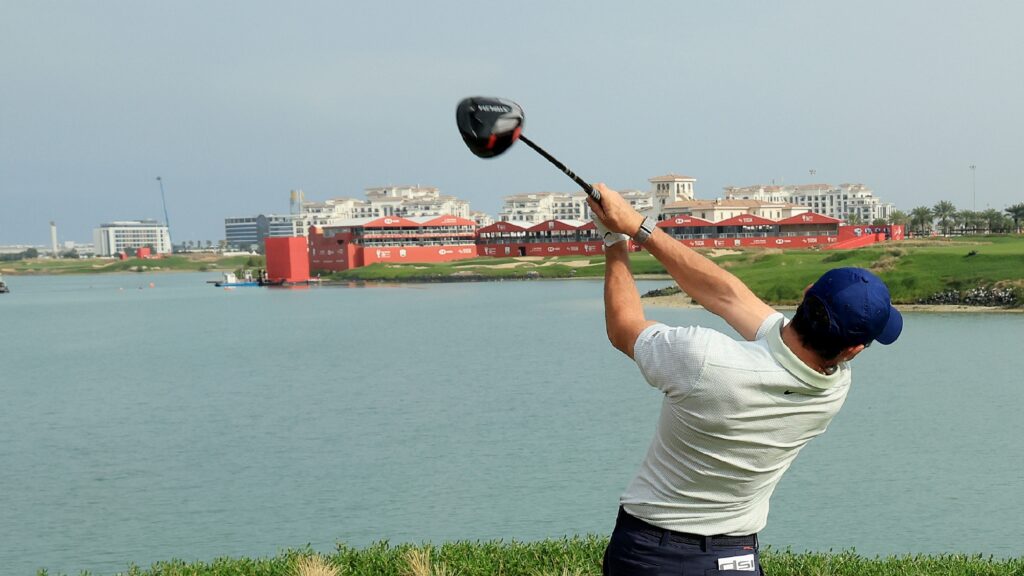 What is MOI in golf clubs? 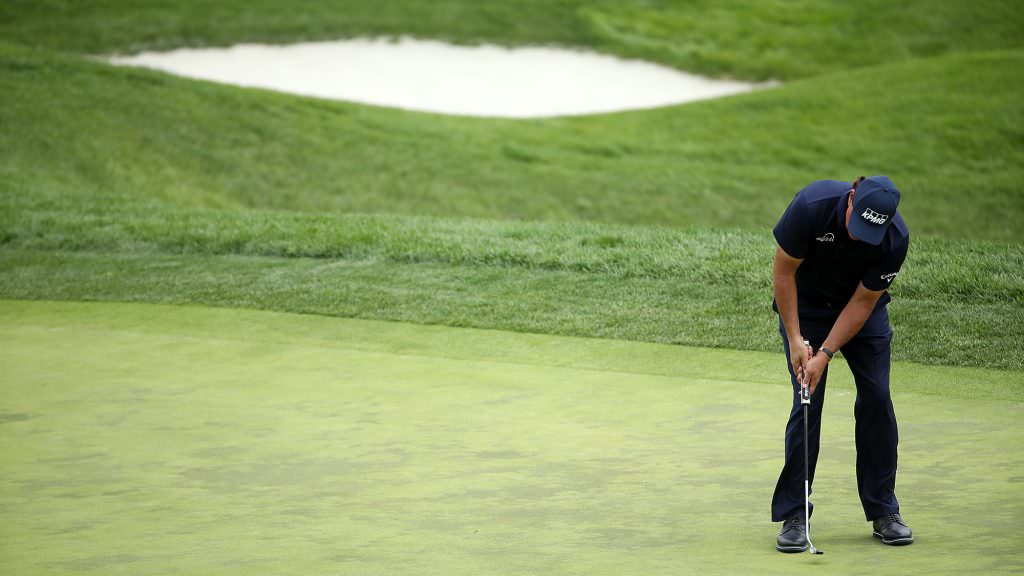 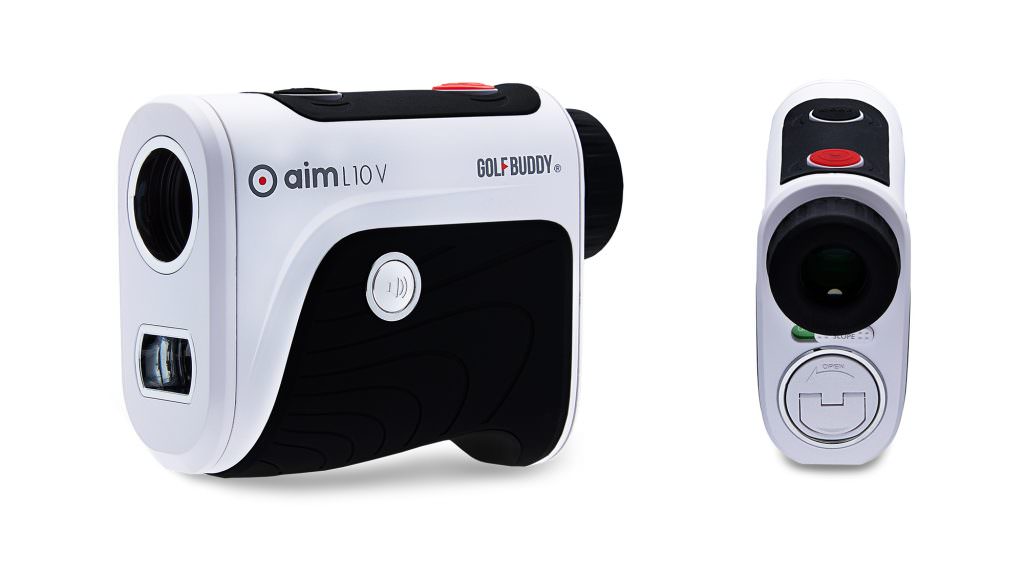 How the Golf Buddy Aim L10V is changing the laser game 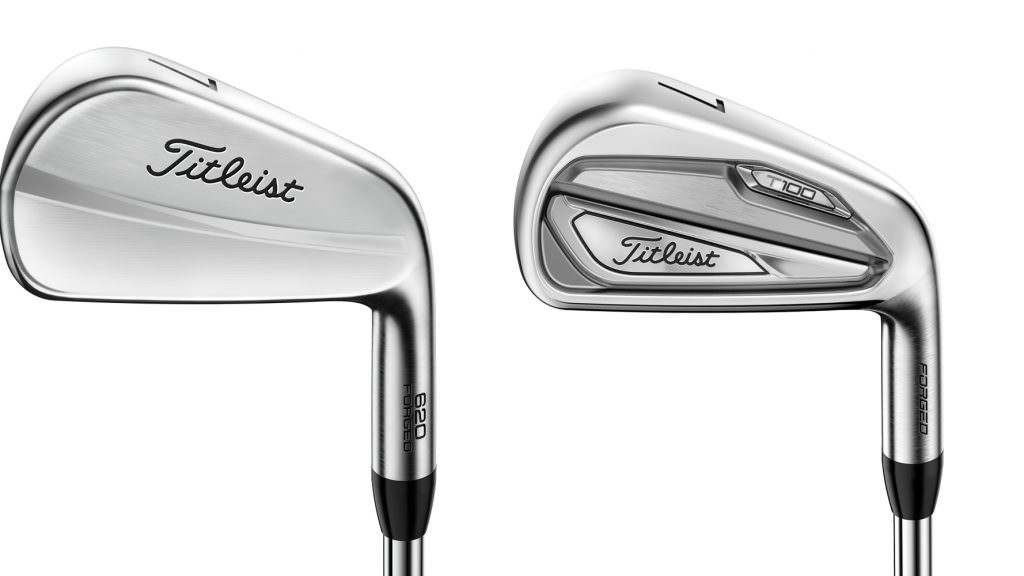 Brand new Titleist irons, you say? Here's how they perform