What's new? How much do they cost? And how do they perform? Jack Backhouse brings you the low down on Cobra's new King MB irons.

How do Cobra’s new blades perform? Find out in our Cobra King MB iron review. 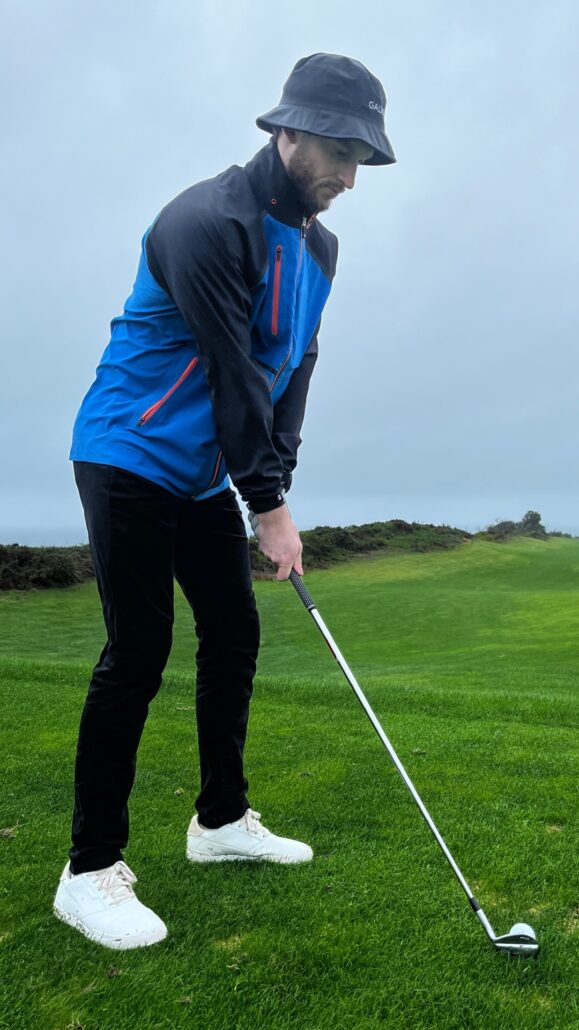 For a blade, the Cobra King MB is as appealing to hit as it gets and doesn’t look totally unhittable. Cobra have simplified the design and it has some serious bag appeal.

This is a classy-looking blade. The shiny toe and heel give you the feeling that you could be stood over any great blade from history, so traditionalists are going to love the Cobra’s new King MB iron. I really like that Cobra have kept the back of the club simple and understated.

As a blade enthusiast, I was very excited to test the new Cobra King MB irons, as Cobra’s recent blade irons have been fantastic. At address, these aren’t as intimidating as some other blades on the market, as the top line is not super thin and the head from heel to toe is a good size. 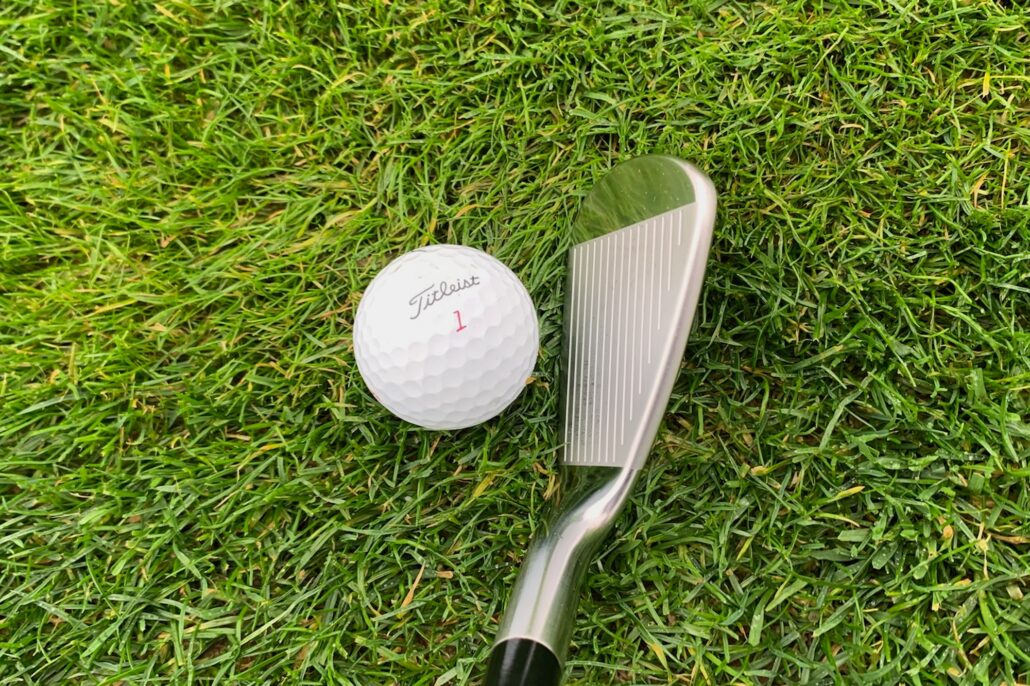 Cobra only sent a pitching wedge and an 8-iron for the test, as the King MB and CB models mix beautifully into a combo set. I loved how the short irons felt at impact, the contact feels soft and controlled which is exactly what you are after in a short-scoring iron.

The amazing feel off of the face from the King MB irons is down to Cobra’s 5-stage forging process. This process is longer than the normal forged iron build, but it ensures clubs can be made to tighter tolerances and consistency to ensure each iron is of the highest quality. 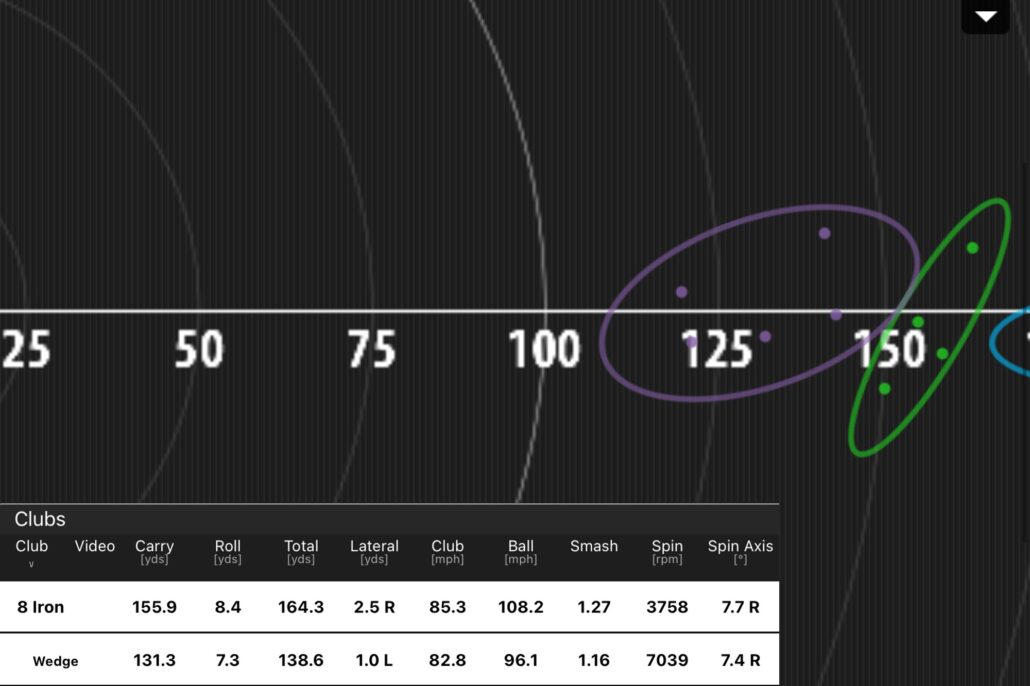 My average distances with these short irons are longer than I thought I’d see from a blade. The gapping is spot on, and the left-to-right dispersion is excellent. I had some poor strikes with the pitching wedge which explains the distance from off, but they all finished down the target line which is a huge win.

The Cobra King MB irons have a progressive offset through the set, but as these are clubs designed for tour players and elite ball strikers, there still isn’t really much. The short irons particularly have minimal offset which is ideal for players who don’t like to see the ball turn over too much.

Cobra have centred the CoG in the King iron series, which gives you great command over your trajectory and shot-making. It’s important for good players to know that when they make centred contact, they are getting maximum performance out of the club, and you really feel like you’re getting it out of the Cobra King MB. 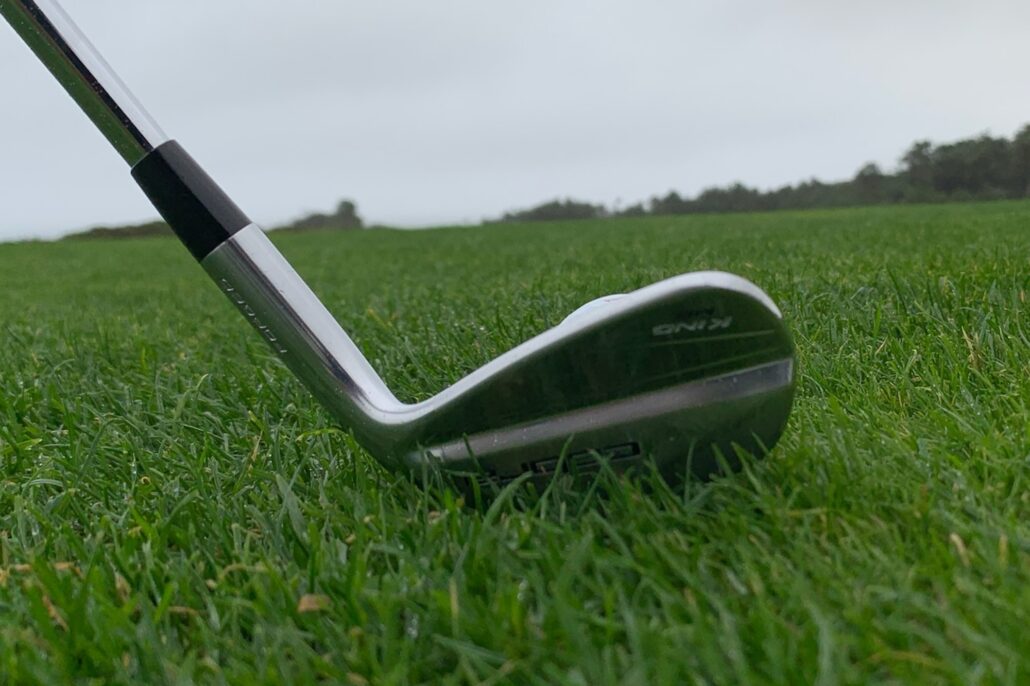 Something that’s great about the King MB irons is that they were designed to seamlessly merge with the King CB irons to create a split set. Using a full set of blades is generally going to harm your performance but people do want to use them, so a split set is a great option.

The Cobra King MB irons are a great option for blade lovers who want some classic eye candy in the bag. They feel phenomenal on a good strike and give you plenty of feedback on the poor shots. I really enjoyed hitting these irons and they could potentially be the irons I use for the new season once I get the opportunity to test the whole set!