This club is famous for... a very, very, old trophy

We all know the world’s oldest major is the Open.

Prestwick’s website would probably be a bit sparser without that fact and there’s even a clothing range to celebrate it.

But even though the prestigious championship has been going since 1860, it’s a mere pup when compared with the Old Club Cup at Royal Musselburgh.

You’ll often see a bit of creative licence used to jazz up something that isn’t really worth the name.

It’s so old that Captain Cook was sailing the seas, a revision of the laws of cricket had introduced the leg-before-wicket rule and King George III was on the throne when it was first played for.

It’s the oldest trophy still competitively played for in the world and was presented to the club by the first winner – Thomas McMillan, of Shortthorpe. He subsequently became captain.

The Reverend ‘Jupiter’ Carlyle, the second winner in 1775, was moderator of the Church of Scotland.

Outside of being censured for his behaviour – “on several occasions” according to Royal Musselburgh’s website – he is said to have performed the world’s first recorded golf trick shot in London in 1758.

For the first 150 years of their life, Royal Musselburgh played over the Old Course in the town. They gained royal patronage from the Duke of Connaught in 1876.

They now play down the road at Prestonpans, having moved there to a James Braid design in 1926, and lease their grounds from the Coal Industry Social Welfare Organisation. 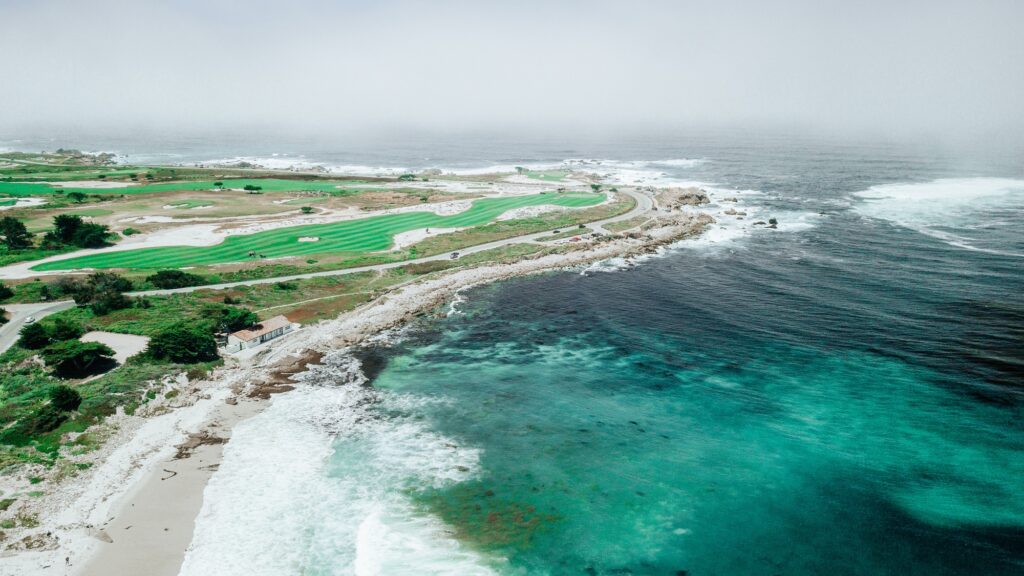 7 Most Luxurious (and Expensive) Golf Resorts in the World 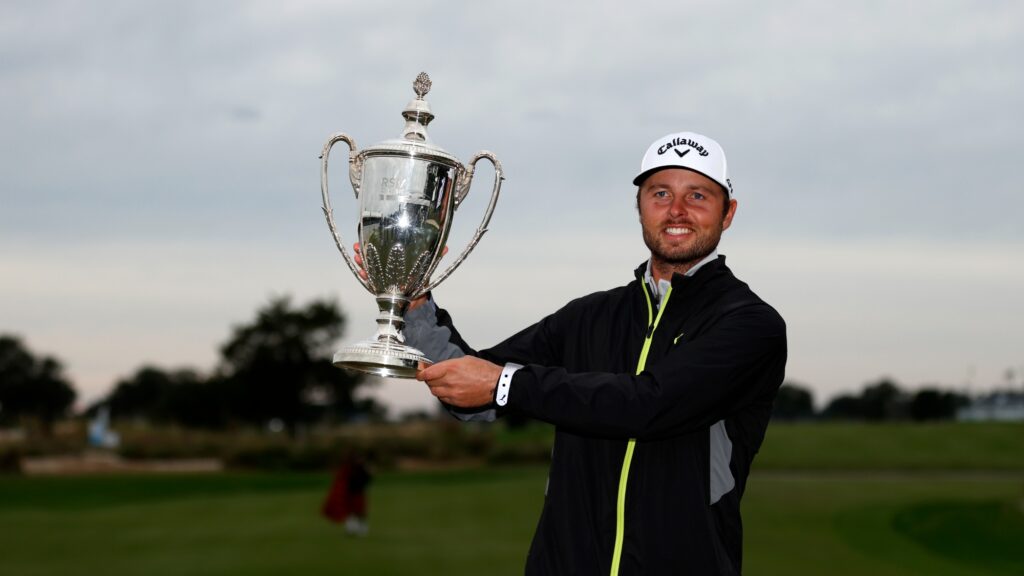 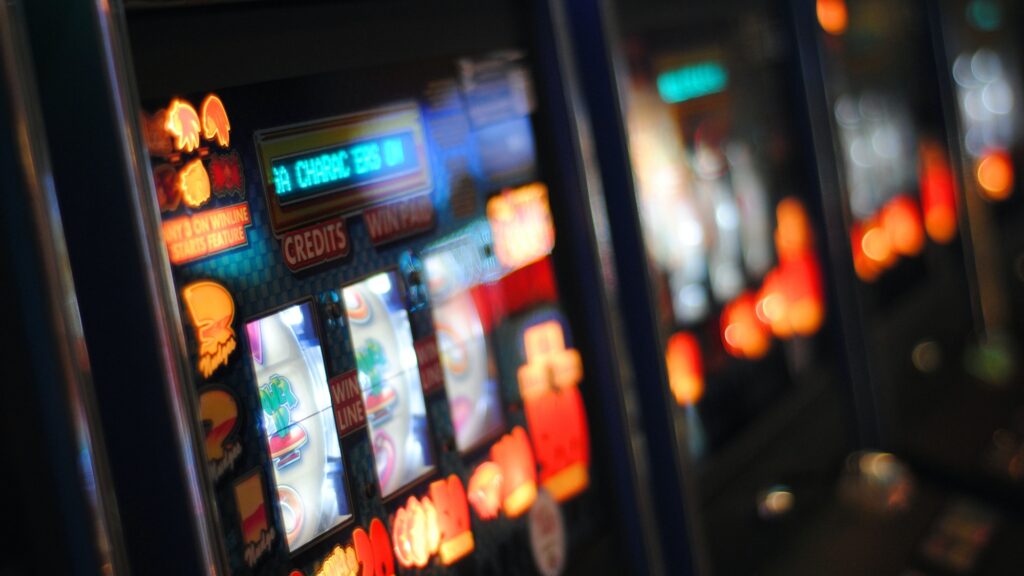 Click here for the full ‘This Club Is Famous For’ archive