If you’re after some serious forgiveness off the tee, then the brand new Cleveland Launcher XL drivers will be right up your street. Let’s take a closer look…

I really like the overall styling of these, the shaping is very sporty and the neutral colour scheme will suit a wide variety of golfers. 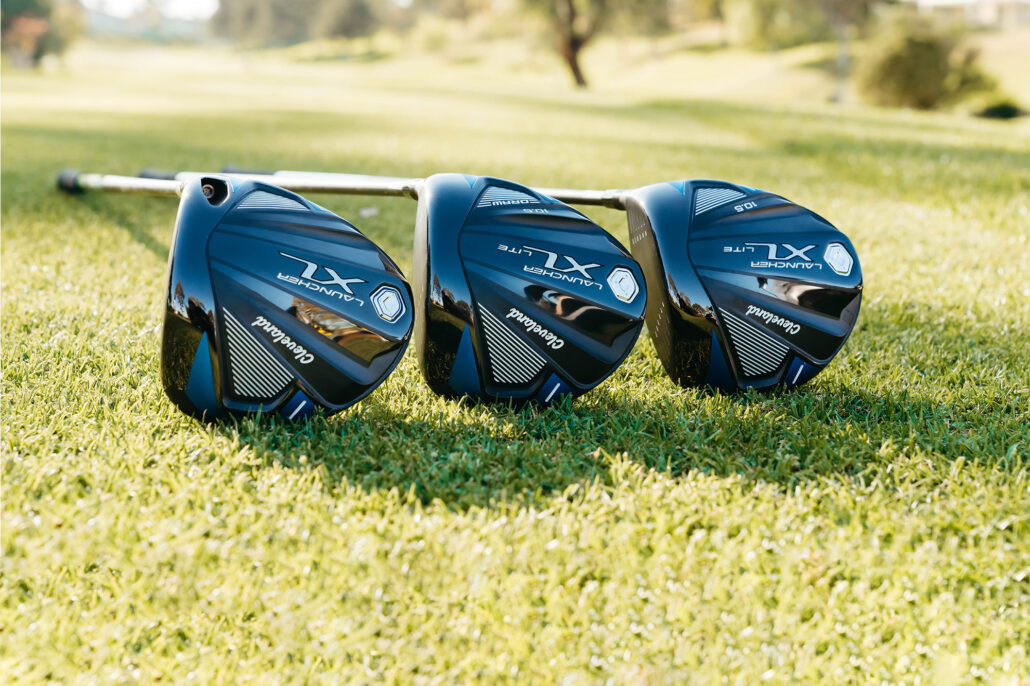 Straight away we can see there are three models including two light offerings which are really going to help that golfer with slower swing speed. 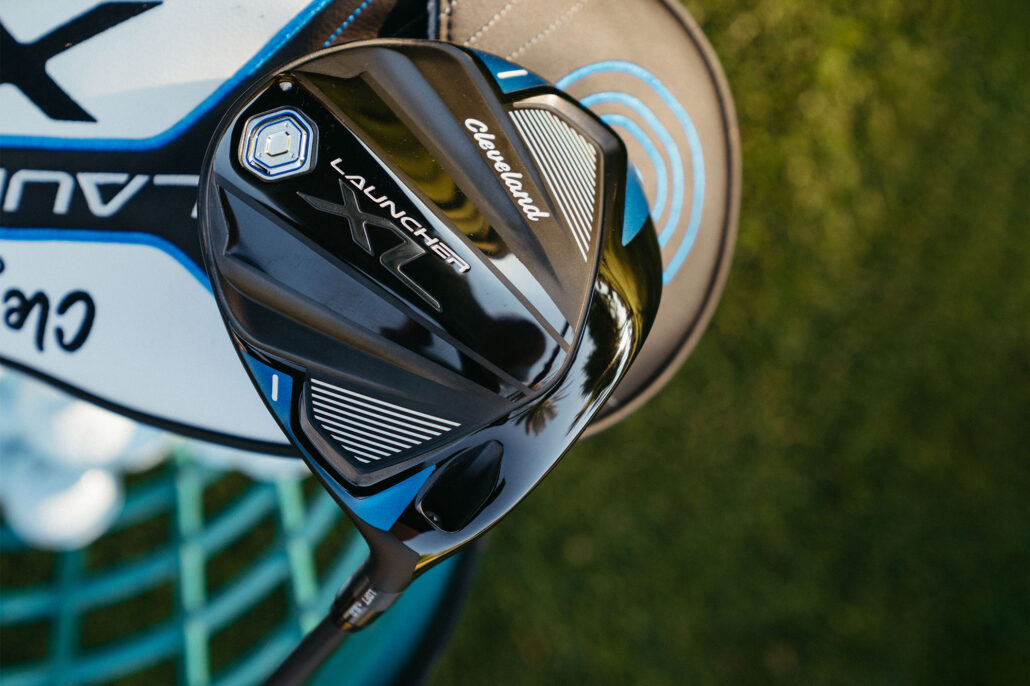 The standard model with adjustable loft and lie settings 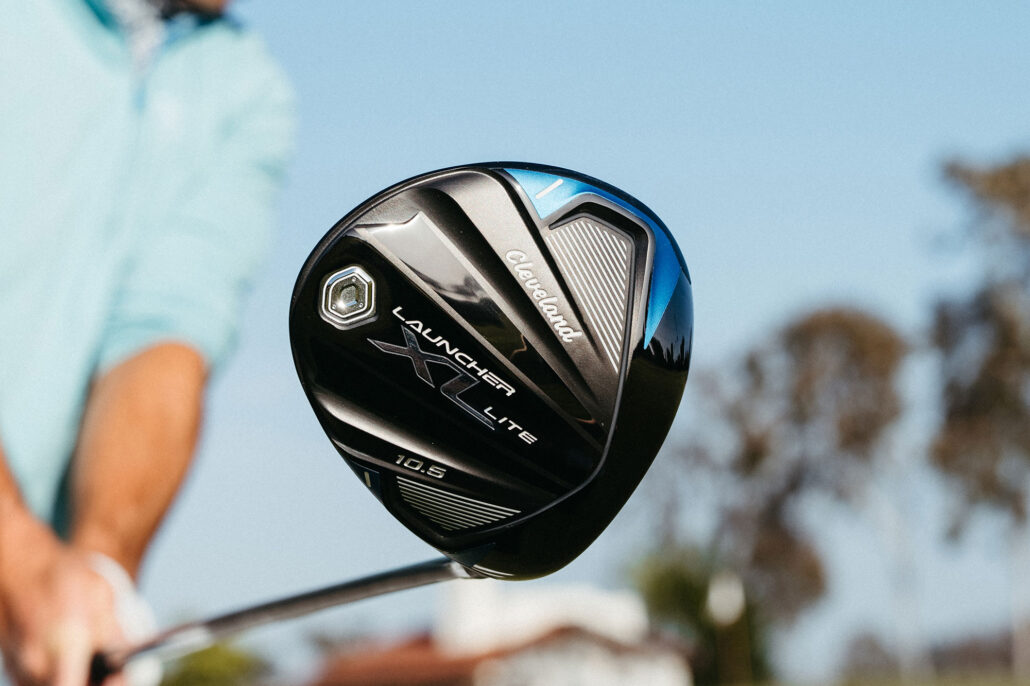 A Max D model designed to offer maximum forgiveness and shot shape correction thanks to its draw bias design, as well as a generously stretched profile at address for added confidence 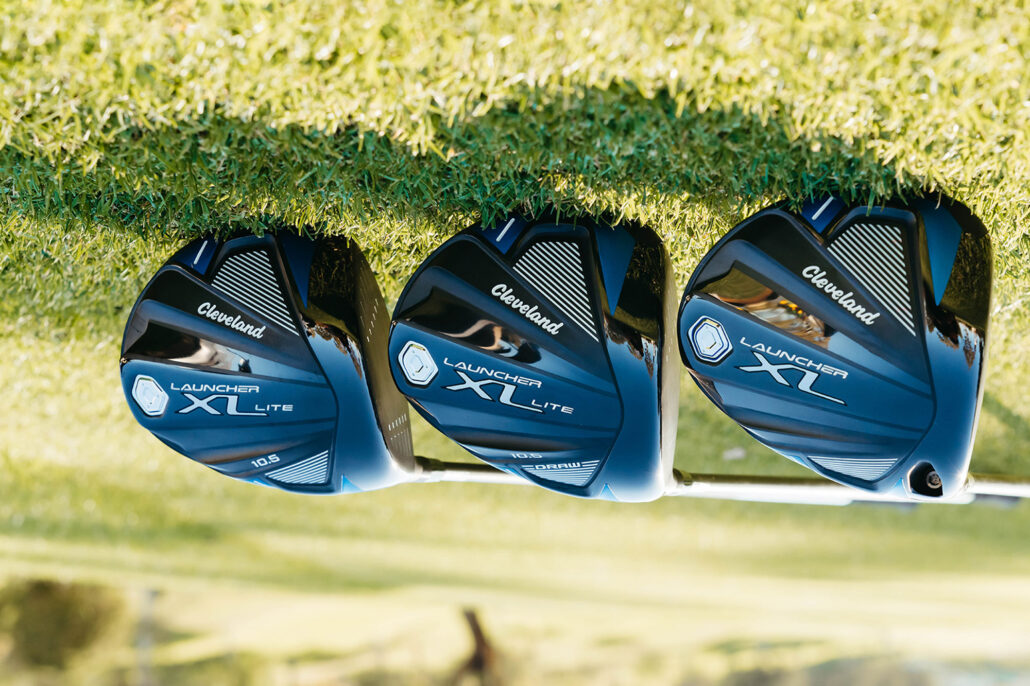 This model has been added to the line up to offer slice correction for golfers who need it.

The products name comes from one of the key design features – the new extra large head designs. The Launcher XL is 6.7% longer front to back than the previous model. 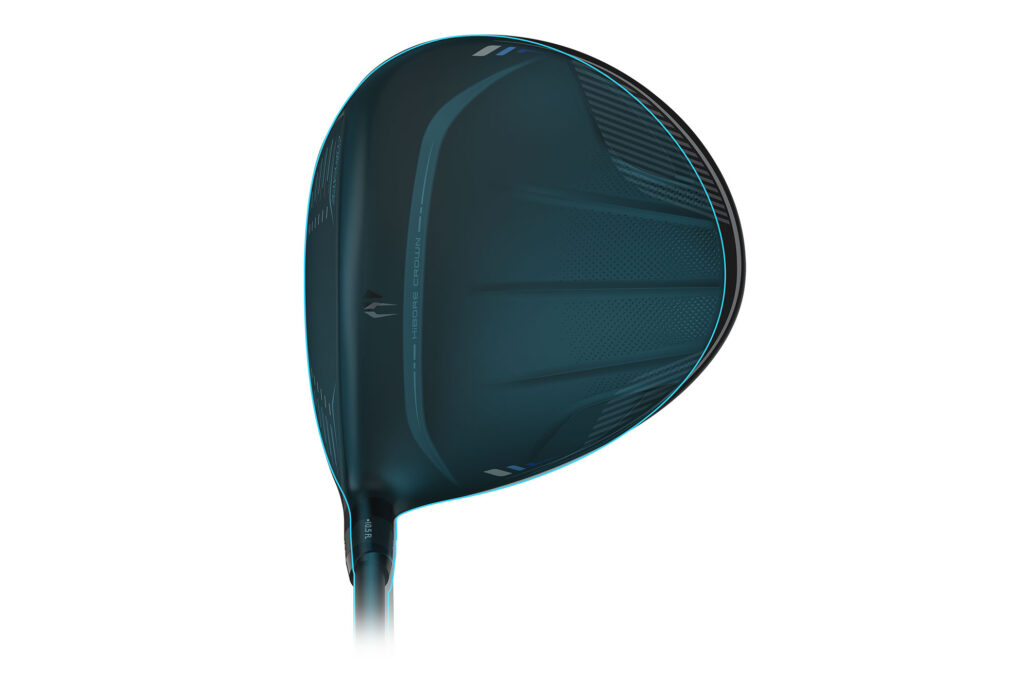 The large driver head shapes allow for low and deep weighting giving you more MOI and forgiveness as well as high launch. It has 11% more MOI than the previous model which Cleveland are saying provides a 27% tighter dispersion area.

Across the clubhead we see alternating zones of flexibility and rigidity which directs more energy into the golf ball for increased ball speed and distance on all your tee shots. 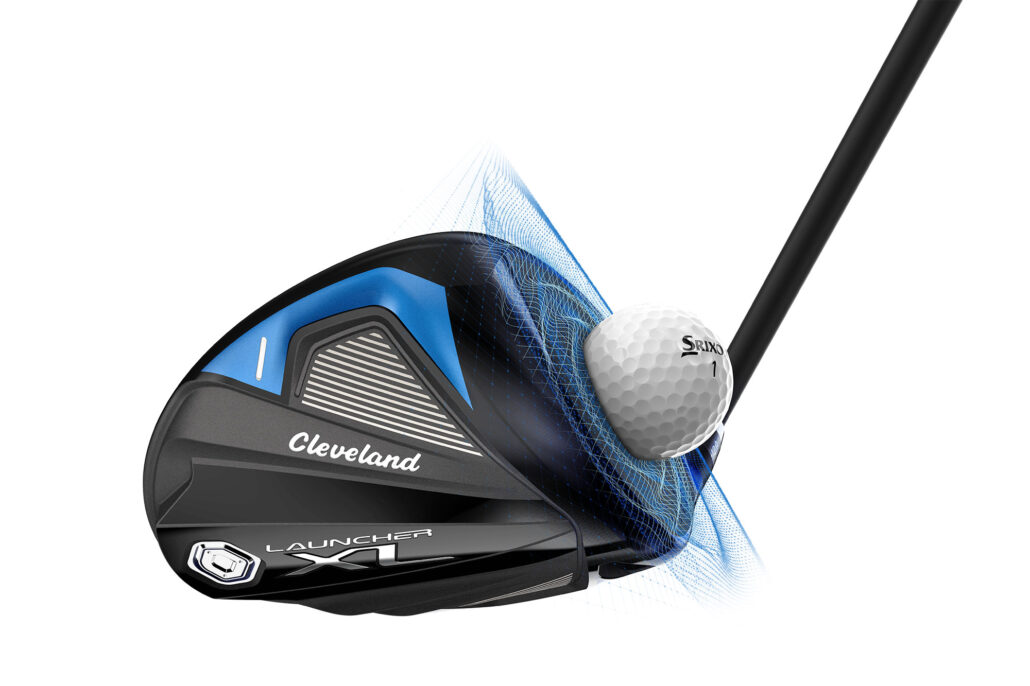 The Launcher XL is also counterbalanced as an 8g weight has been placed in the grip of the club to deliver better balance and control. 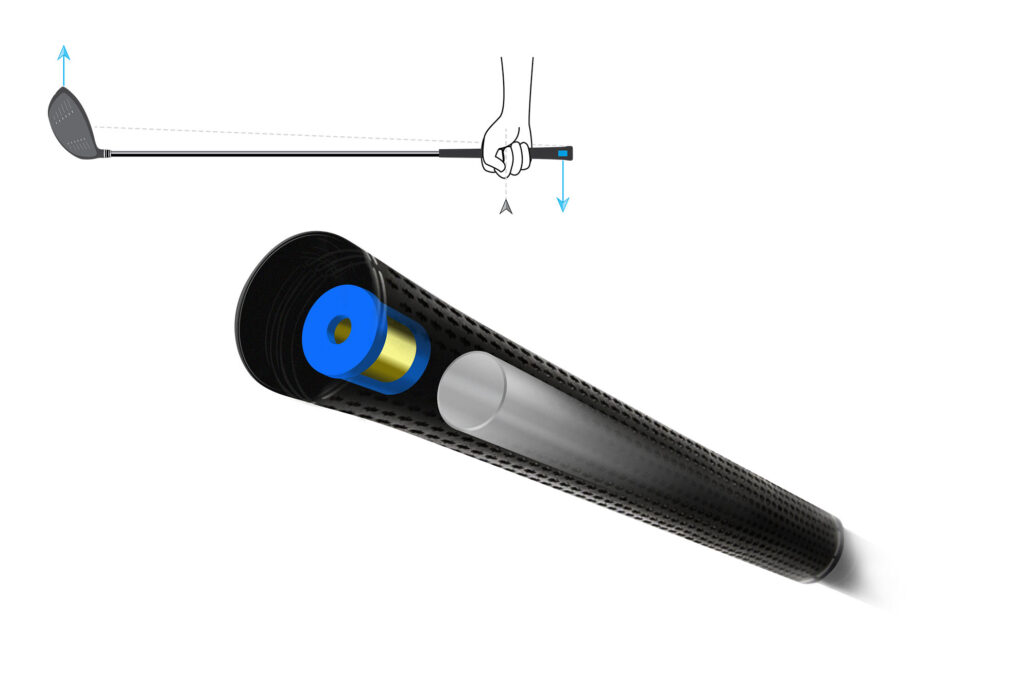 The Lite models are 12g lighter than the standard XL model. This helps moderate swing speed players pick up speed and distance.