How the putting grip preferred by the stars transformed my game

When you turn on the TV to watch the PGA or European Tour it is clear that what was once an unconventional putting grip is now being used by more and more of the world’s finest players.

Jordan Spieth, arguably the best putter on the planet, chooses to putt left hand low and has had great success with this putting grip.

But another grip that has become increasingly popular is the claw grip, or pencil grip depending on your preference.

Initially seen as a last resort for players struggling with the flat stick, it is now used by many household names such as Tommy Fleetwood, Justin Rose and Phil Mickelson.

So when I found myself struggling with the putter, with the help of my coach Andrew Nicholson, I decided to do some tinkering with my grip.

When Andrew suggested trying what he called “the Fleetwood grip” I was dubious. I’ve always used a very conventional putting style and thought I would look a bit ridiculous sporting this grip. I’d only ever seen it used by pros and the thought of using it in my club medal made me wince. Think ‘all the gear, no idea’ but with a grip.

But I trusted Andrew’s advice and persisted.

The thing I have always struggled with on the greens is controlling my club face. Initially when testing my putting I had a massive left path with an open face. Essentially I was slicing my putts.

Over the years I have worked hard to improve the path of my stroke only to struggle to control the face rotation, leaving the blade open through the ball.

Here are my stats from the SAM PuttLab last season:

To put the above data into perspective, with a 1.6 degree open face, if my alignment, stroke and pace were perfect I would still miss the putt from eight feet.

Looking at this data it was clear to see something had to change.

The Fleetwood putting grip, Andrew told me, would be perfect for me because it reduces the amount of hand involvement in the stroke. Instead it relies on a rocking motion from the neck, shoulder and rib cage. It effectively neutralises the right hand as the grip pressure in this hand is extremely light.

It took me a few attempts – and then a few more – to get the grip right but then I was up and running. A few putts later and I’d holed five 10-footers in a row.

Naturally during my first round using my new putting grip, my playing partners teased me. The laughing soon stopped when I rolled in a couple of lengthy birdie putts!

After a month I went back to see Andrew for a re-test and saw a serious improvement in my stats.

My face control was incredible, something I had never managed to achieve before, but could I put it into play on the course?

I keep my stats using Golf DataLab and this is what I’ve seen so far this season. My short range putting has stayed pretty similar at 92.9% from inside six feet.

It’s been in the medium range zone I have really seen improvements, holing over 10% more putts from seven to 15 feet than ever before. Per round I have also been holing more than 40 feet more putts than last season with an average footage holed of 96, up from 53.

Overall I have seen my Strokes Gained: Putting improve from -2.7 to -0.4, reducing my score by more than two shots a round.

All, quite simply, by being a better putter thanks to trying a new putting grip. 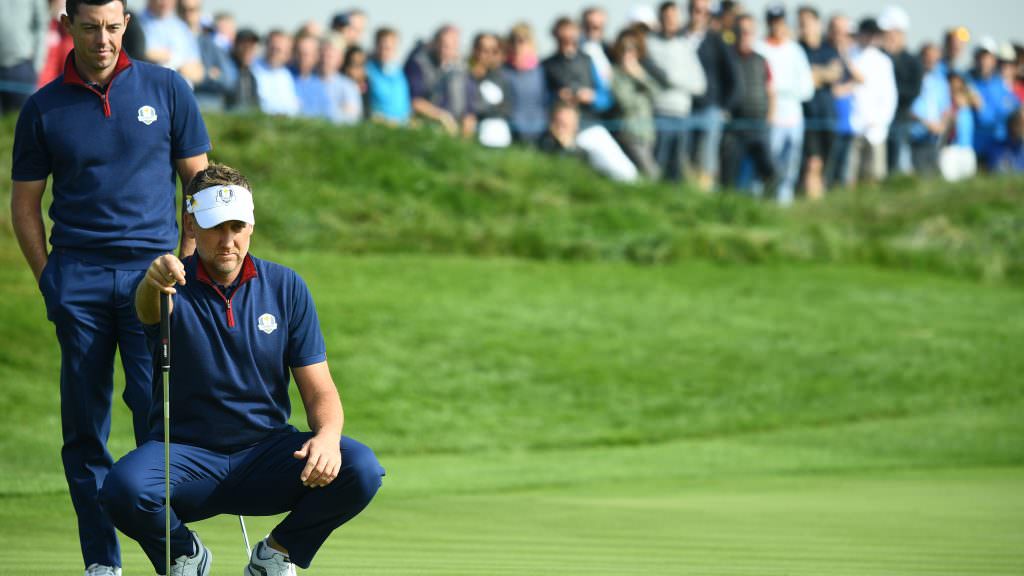 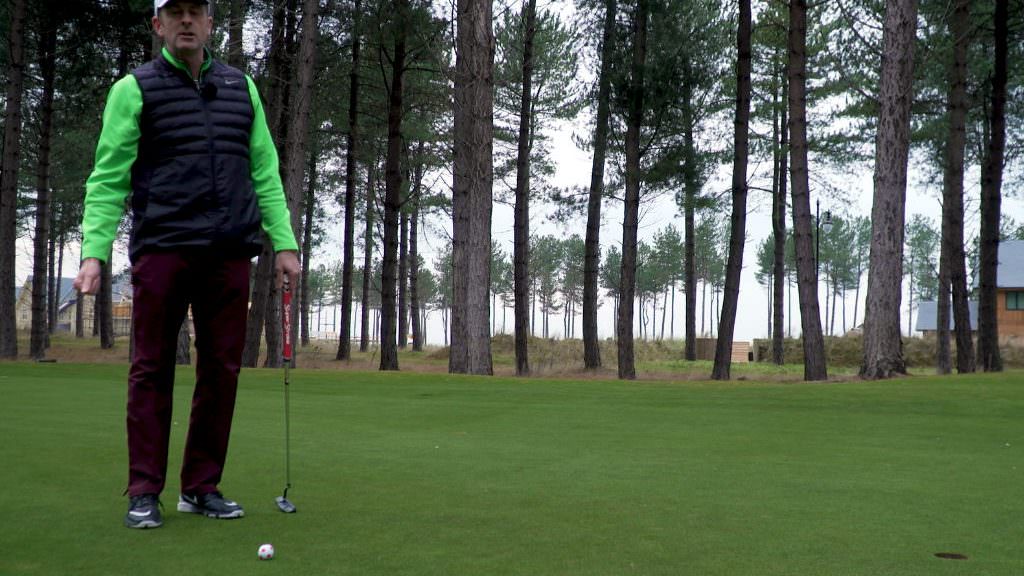 Improve your putting with this simple nine-shot drill 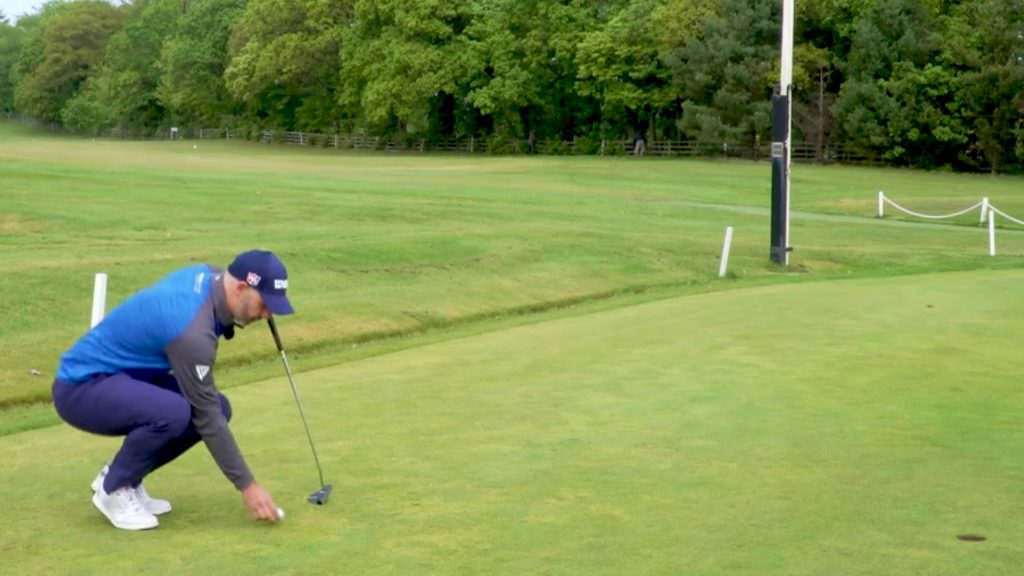