What's new? How much does it cost? And how does it perform? Jack Backhouse brings you the low down on Callaway's Tour inspired driver

Callaway have released a new driver inspired by their tour players, so how did we find it? Let’s take a closer look… 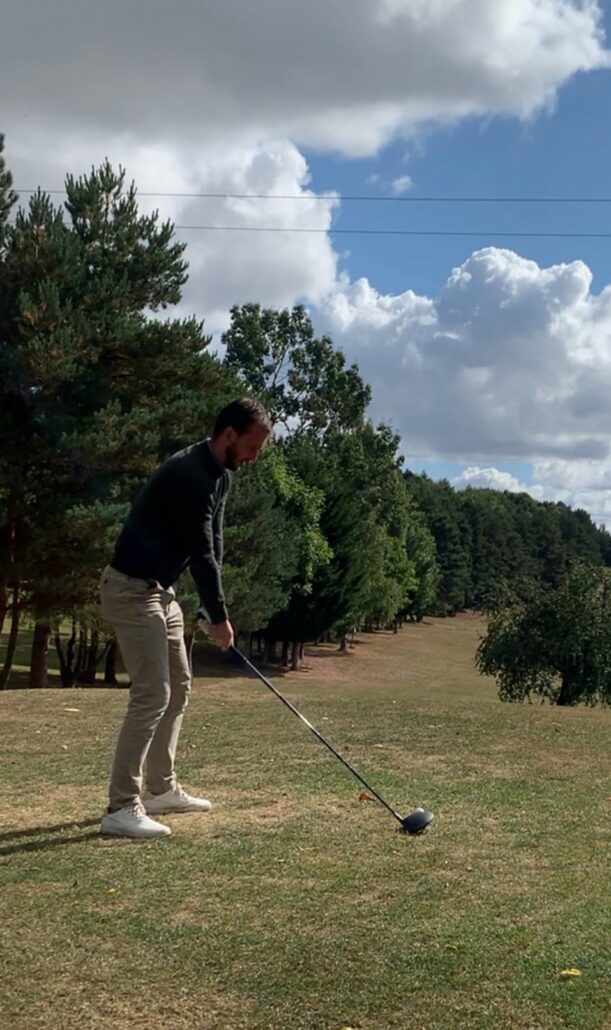 The Callaway Rogue ST Triple Diamond LS is designed specifically for high club head speed players, and consistent ball strikers. If you’re after distance you are in luck, you can hit exceptionally long balls on a centred strike with this.

However it is not the club if you are looking for more forgiveness or to cure a slice.

Overall a very powerful driver that will leave you satisfied after a good hit.

The Callaway Rogue ST Triple Diamond LS Driver was designed specifically for better players and looks very different compared to the other drivers in the Rogue ST family. The 450cc club head is 10cc smaller than standard and is much deeper than the other drivers giving the head a smaller appearance.

It’s the lowest-spinning model in the Rogue ST range and has gone straight into the bag of Callaway tour players Jon Rahm and Xander Schauffele. 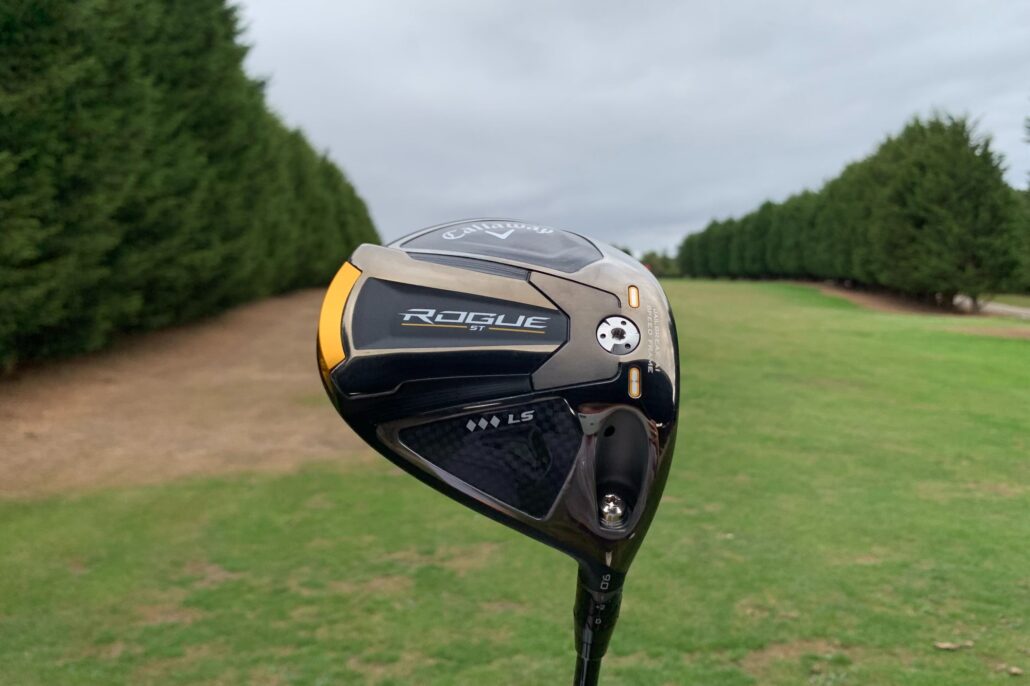 At address, this club differs from the other drivers in the Rogue ST lineup. It is noticeably deeper and sits very compact behind the ball. Callaway assumes that if you’re holding this driver, you want maximum feel, workability, and performance out of the middle of the face. So when you stand over the ball, you don’t get the ‘I can hit it anywhere on the face, and it will be fine’ feeling you get with the Max model. 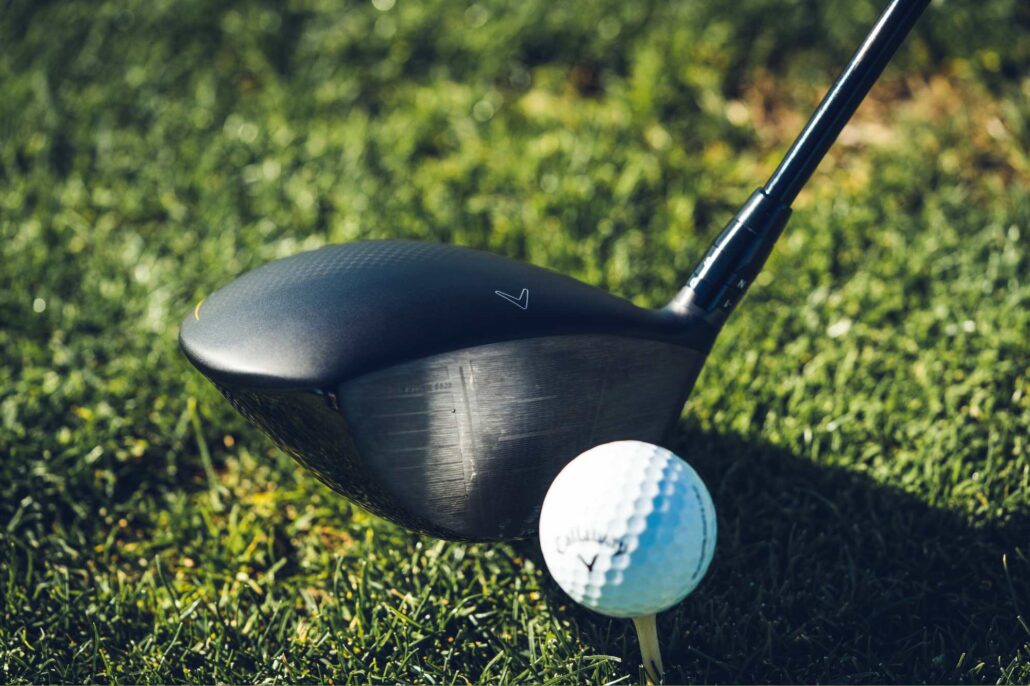 Setting up to the ball, the compact club head looks really good. The height of the club face from sole to crown is much taller than other Rogue ST drivers, so I could experiment with tee height to try and optimise launch conditions for maximum distance.

On centre hits, the club performed exactly as expected, a low launching low spin flight that feels as powerful as it looks. An adjustable sole weight near the club face is a big reason for this, it brings the CG forward which creates these launch and spin characteristics. This low spin also meant this performed exceptionally well in windy conditions.

It is designed for a neutral or fade bias flight which is exactly what I saw when hitting it as only one ball finished left of the target, and not by much! I can see this could be an advantage for a good player who is looking for a very consistent shot pattern. 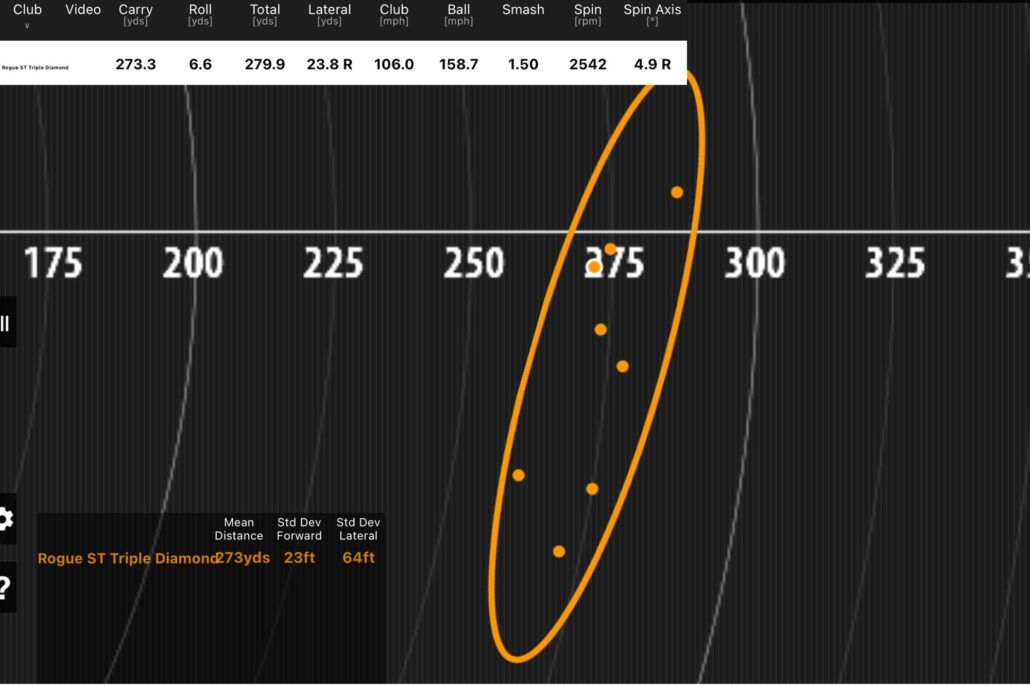 My miss hits however were an issue as I found the ball starting right and then continuing further right costing me accuracy and probably shots on the course.

Impressively however the driver did maintain good ball speed and distance on the bad strikes, which has historically been an issue with these tour heads. This comes down to the new Tungsten Speed Cartridge technology. This is 20 grams of tungsten that sits in the back of the club head and increases speed on off-centre hits. 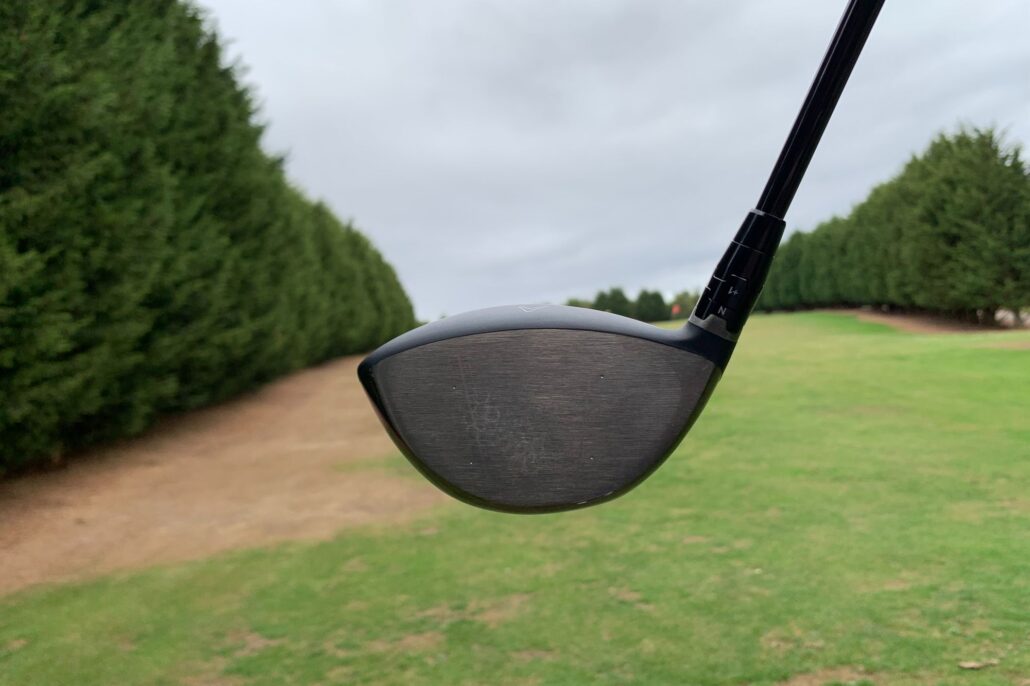 This driver definitely exceeded my expectations in playability compared to previous ‘Tour’ models that I have tried. My previous experience with the ultra-low spin design were mishits that barely got in the air with a massive reduction in distance and accuracy.

Callaway have done a great job in packing the small head with all their best technology which actually makes this driver much more playable for more club golfers. It is definitely one to consider for the player looking to hit a lower, more penetrating flight with a bit of forgiveness.

I was happy with an average carry distance of 273 yards which was easily longer than my current gamer. But for me, my favourite performance feature was standing over the ball and feeling like I couldn’t hit it left.

I hit the Callaway Rogue ST Triple Diamond with the Mitsubishi Tensei AV White 75 Graphite X Flex shaft which comes a standard from Callaway, with the 9-degree head set to 10. This gave me a great feeling that I could hit it hard and keep the spin down.