Bryson DeChambeau has given up on his Incredible Bulk diet plan.

DeChambeau’s shocking transformation at the back end of 2019 was a bid to becoming the longest driver on tour – and that part of it worked as he led that statistic in both 2020 and 2021 with average distances of 322.1 and 323.7 yards respectively and bomb-and-guaged his way round Winged Foot to win the US Open.

But the plan, that he called “muscle activation technique”, backfired when it came to his body, and his game suffered as a result.

“I ate things that were not great for my system that I was very sensitive to and ultimately it got to the point where it was a little bit too much,” DeChambeau told the 5 Clubs podcast. “I ate improperly for almost a year and a half and I was starting to feel weird, my gut was all messed up, I was super-inflamed.”

He added: “I had huge mood swings from it.” (We know at least one PGA Tour cameraman who can vouch for that.)

The 29-year-old also said he’s got himself a nutritionist and is on a Whole-30 diet, which cuts out foods that cause imflammation and discomfort. As a result, he has lost almost 10 kilogram in a month.

“It can be a tough one at times because it’s such extremes,” he explained. “But if you don’t know one side of the coin to the other how can you ever figure out what works best for you? That’s what I’ve done with my life so far. It’s a decent way to live life.”

DeChambeau, who also suffered a broken hand and a tear in his left hip, said it was affecting his game, too.

Having signed for LIV just after the breakaway tour’s campaign got underway at Centurion, DeChambeau’s best finish was a tie for 8th in Chicago, before he lost to Louis Oosthuizen in Miami to see his Crushers team crash out at the semi-final stage.

“I played terrible golf the last year, I played my C game,” he said.

So would he recommend putting weight on to gain more distance when playing golf?

“No,” he said, before offering some surprisingly sensible advice. “Get stronger in a healthy way. Go get a blood sensitivity test and figure out what works best for your body to gain size and strength.” 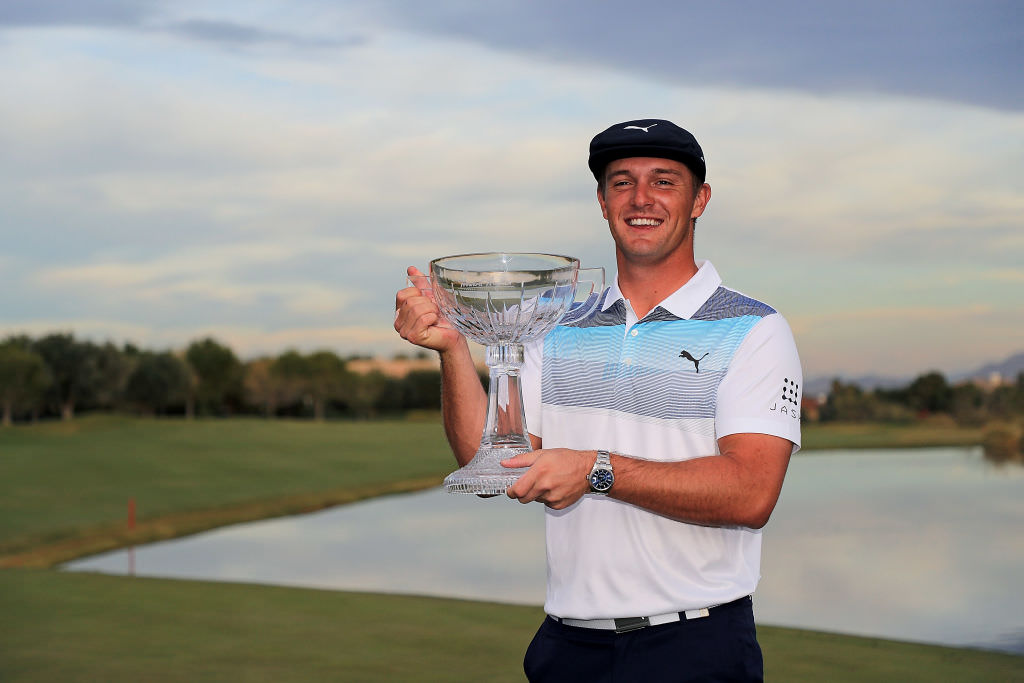