Before we get to the full Brooke Henderson WITB rundown, let’s take a moment to appreciate the Canadian sensation who won her 11th LPGA Tour title at the Shoprite LPGA Classic.

A clutch eagle on 18 to win the @ShopRiteLPGA! 🏆

In 2015, at the age of 17, Henderson announced herself to the world when she Monday qualified for the Cambia Portland Classic and then went on to win it by eight shots.

Within a year she was a major champion.

Right, let’s take a look in her bag…

Henderson has had the same driver and fairway woods in play for a number of seasons now. Her driver set-up has has to be tweaked though. A new local rule means Henderson’s 48 inch driver shaft had to go, it has been replaced with a 46 inch alternative. 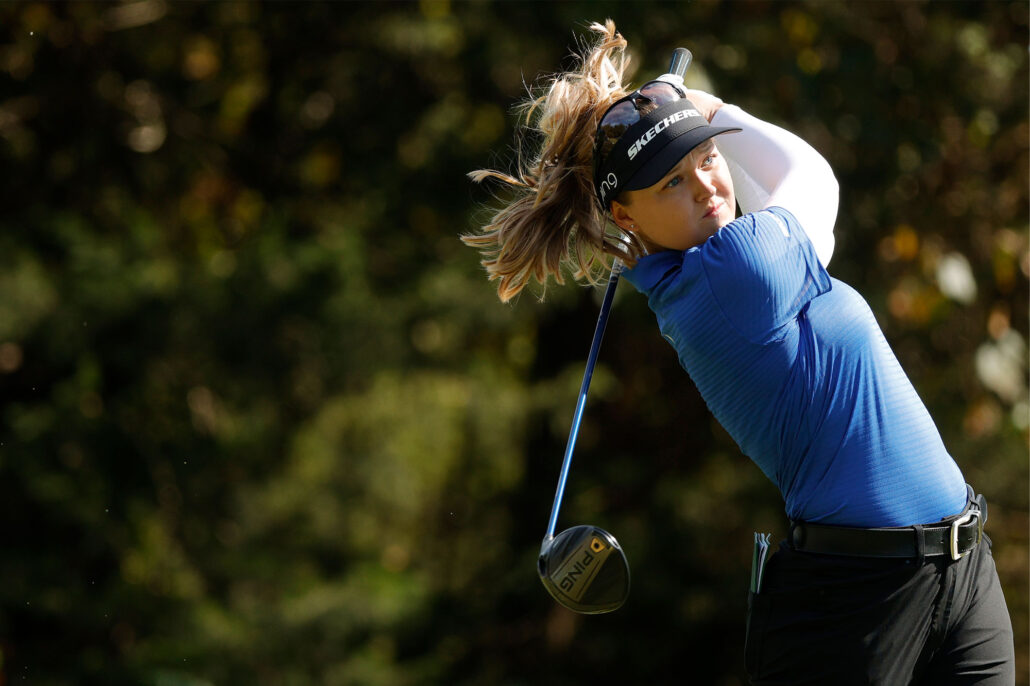 Henderson has upgraded her hybrid choosing to replace her trusty G400 model with a new G425 option. She has also lofted up switching from a 22° to 24.5° head. She carries the Ping i210 irons from 5-iron down to utility wedge before swapping in to the Ping Glide Forged wedges.

She rounds out her bag with a new putter, the Ping Cadence TR Putter Ketsch C. As well as a new golf ball, the TaylorMade TP5x.