The course that began Belek’s love affair with golf has often been strangely neglected since starting the revolution of this former fishing village.

It opened in 1994 after being laid out by Ryder Cup player-turned-commentator David Feherty and his fellow Irishman David Jones, a former tour pro himself who did the main thrust of the design work.

Lots of fine courses have emerged in Belek since then but very few with the enduring charm and effortless class of The National, which remains one of the resort’s most appealing tracks.

Now under the umbrella of Regnum – which owns the Carya course that has staged European Tour events – it has benefited from an extra level of conditioning under new owners.

The first of the fine par 3s is at the 2nd but it is surpassed by the superb short 5th, its angled green set in its own amphitheatre.

So its cerebral challenge is presented better than ever and the Feherty-Jones design – which winds between mature trees and is characterised by characterful green complexes – deserves to be among Continental Europe’s elite as a result.

The National begins tightly, asking you to fire a drive down a narrow gap between trees, and then weigh up your strategy for approaching the tiered par-5 green that is framed by bunkers.

The first of the fine par 3s follows but it is surpassed by the superb short 5th, its angled green set in its own amphitheatre.

Indeed, three-shot holes feature prominently at The National, with two fine examples of par 5s in the early part of back nine.

In a varied start, the second par 5 arrives at the stroke-one 4th, a beast of a par 5 with water and tall reeds to the left, trees to the right and a narrow runway of fairway in between.

Indeed, three-shot holes feature prominently at The National, with two fine examples of par 5s in the early part of back nine.

The 12th is a beautiful sweeping hole to an elevated green before the latter is now a tempting three-shotter as opposed to the stringent par 4 it once was. Water sits to the left of the green, beyond which the Taurus Mountains are visible.

Water eats into the 18th green’s left side in a grandstand finish to what is the Belek version of Vilamoura’s Old in the Algarve, and a course that should be on the itinerary of every visitor to the area. Chris Bertram 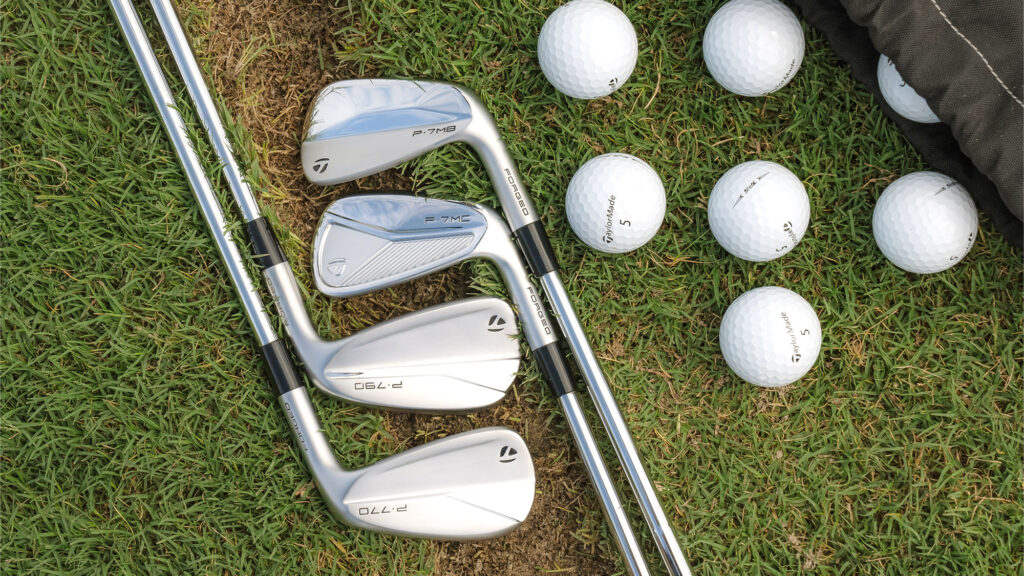 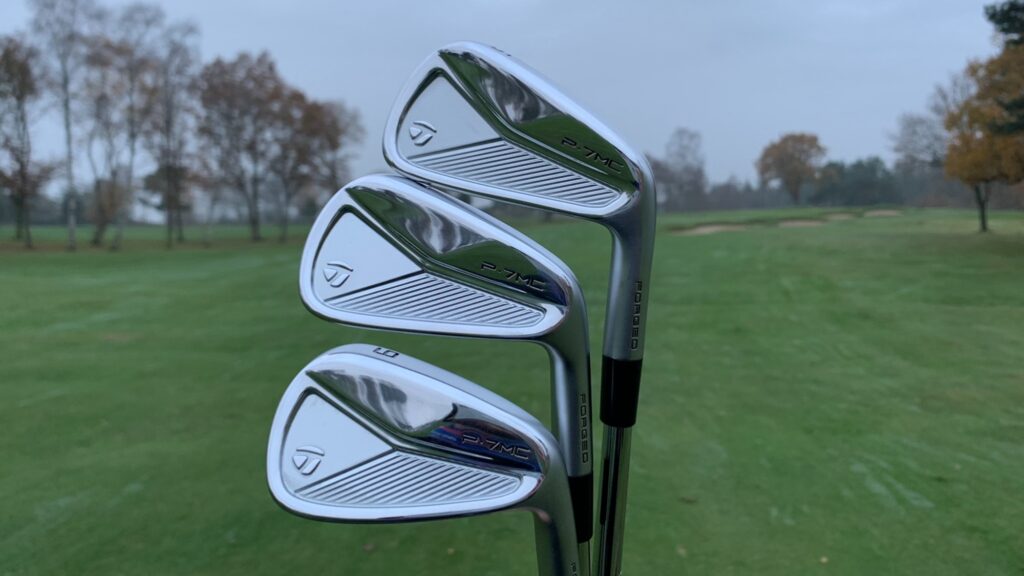