Given ‘Zoute’ means ‘Salt’ in Dutch (spoken in parts of Belgium), you might not be surprised to be told Royal Zoute is a seaside course. It is one of the elder statesmen of continental golf, its initial course redesigned by Harry Colt in 1907 but so damaged by the Second World War that Lt Col Allen was asked to restore it after the conflict. Colt’s influence is still strong though, notably in terrific par 3s such as the cross-the-site 16th and in memorable holes such as the sporty par-4 14th. ‘Knokke’, as it is known in light of its location in the eponymous town, is laid out on sandy turf that the club allow to turn brown in summer.

It is defended by penal links bunkering but has many more trees – a number that includes many deciduous varieties – than seen on British seaside courses.

This former European Tour host, where Darren Clarke won his first title when he saw off Nick Faldo in the 90s, remains well regarded by those who played it in that era.

The Championship course – the ‘l’Interior’ course is an excellent number two – starts out on flat ground before the topography becomes more interesting and undulating from the 5th. There are very slick greens throughout and they very often slope from back to front while run-offs surround them.

Given its coastal location breezes are common and allied to the exacting greens and proper bunkering – which varies from sharp-edged to rough-framed – it is an exacting test from even strong players. 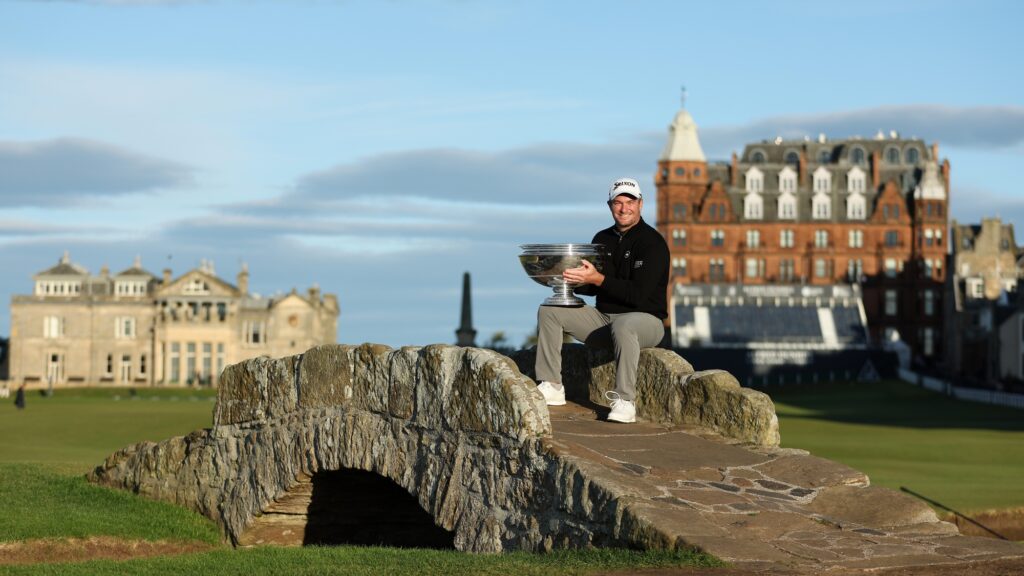 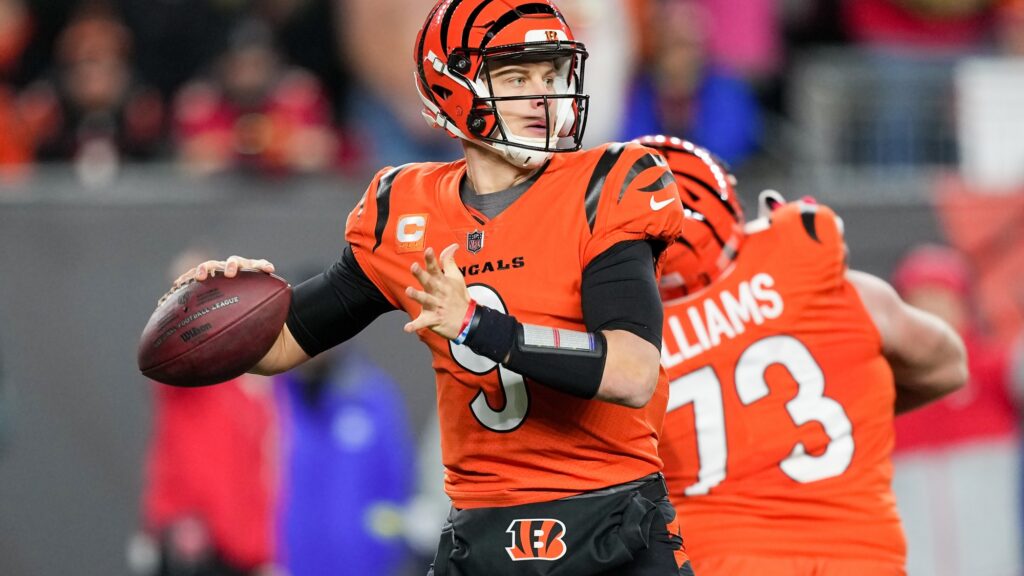