Why have we all gone off Tiger?

There have just been 10 competitive rounds since his Masters win and we've all started writing Tiger off again. We should know better, shouldn't we?

The Masters always seems a long way away whether you are sat there in the fourth week of July and you’ve had your full quota of majors or, as happened this year, Tiger Woods moved onto No. 15 after an interim period of 11 years and four surgeries.

People talked about how quickly he would likely move on to the next one. Maybe even, with visits to Bethpage and Pebble Beach to come, we might arrive in Portrush on the brink of something very spectacular.

The reality has been something very different. The 43-year-old has played just 10 competitive rounds since that ridiculous Sunday of April 13. With the PGA being moved to May he went to Long Island without any game time in between and missed the cut.

There were only nine holes of practice and at the US Open he admitted, after a bit of prompting, that he was in “rough shape”.

The Memorial dissected the year’s second and third majors and gave him four rounds and a top 10 and then it was on to Pebble where we all reminisced about the 15-shot win in 2000. A closing 69 got him into a tie for 21st, 11 shots behind Gary Woodland.

And now we’re at the year’s final major already and Woods has become a bit of a distant memory. He’s a best-priced 18/1 chance with the bookies, which would have been unthinkable back in April given Portrush isn’t a Bethpage smash up and it should well play into Woods’ brilliant mind at unpicking a course with his strategic skills.

Yet, rather than seeing him as one of the best hopes for the week ahead, given he’s won one of the three so far and nearly captured half of last year’s major haul, we all seem to have gone off him.

“I am not quite as high on Tiger as I was before he won the Masters because of the mountain-top experience,’’ Paul Azinger said. “I’m never going to count Tiger out of the majors. He won the Masters. (But) it felt like it made him too content. It’s the most content I’ve ever seen him. Tiger has never looked satisfied.

“Don’t get me wrong, he’s happy in the moment, celebrating big shots. But the next day, he’s moving on. This Masters, he’s not moving on yet. That was such a mountain-top experience, I think it’s going to be hard for Tiger to ever win anything again. The Masters win was almost like the cherry on top of the cake. That’s what it looks like, what it felt like. I hope it’s not the cherry on top of the cake.”

“I wouldn’t rush to put any money on Tiger Woods. I don’t understand what’s going on with the Masters champion. Since April, he has entered just one tournament outside the majors — the Memorial in late May. That is bizarre. There must be something physically amiss we don’t know about because even in the zenith of his career 20 years ago he couldn’t have expected to contend for the big championships with so few competitive rounds under his belt.”

His countryman Padraig Harrington’s comments at Lahinch were made a lot more of than what he probably meant, but Woods’ lack of game time also surprised him.

“I was always mightily impressed when Tiger Woods would play in a major without playing the week before. I’d be a basket case if I didn’t play the week before. Different personalities, completely different.

“But I do think links golf is different. You’re giving up some shots if you don’t get out on a links course and play some links golf in the couple of weeks coming up to it, and there’s no better way to understand your clubbing than when you’ve got one shot carried in your hand and if you under club or at least there’s a little bit of pain and you remember it.”

Other than the usual box ticking on social media there was this, which is more box ticking (for Nike) with also something of a nod to Phil Mickelson and his new online persona.

Whatever it is, it’s odd – or brilliant.

Tiger Woods says, in a video on @Nike Instagram story, that he’s been waking up at 1 a.m. EST to get acclimated for Royal Portrush time difference. 😱

(Also, anyone know how to make a custom alarm sound? I wanna wake up to “It’s Tiger, WAKE UP!“ every morning) pic.twitter.com/2Fbk99FYUQ

At the height of his powers, Woods would combine his Open preparations at the likes of Portmarnock, Royal County Down and Waterville, with some fishing in Ireland with Mark O’Meara. This year he jetted in from Florida on an overnight Saturday flight and was on the 1st tee with Patrick Reed a couple of hours later.

One report said he looked ‘sluggish and somewhat stiff’ and that most of his time was spent around the greens trying to put together a game plan.

But, according to those who spoke with him afterwards, he was in supposedly good spirits after his round.

“The break is always great for my golf, especially now. I said last year I wouldn’t be playing as much this year, and it’s going to turn out that way. I went on a two-week holiday to Thailand straight after the US Open with my mum and the kids, and I did not touch a golf club. Absolutely zero,” he said.

“Then I started to prepare for this week. Nothing has changed. The only difference is that certain days I can do more than others.”

As for what might be required to give him a chance of a fourth Claret Jug, he added: “With the wind switching and coming out of the south in the future, a lot of these shots we hit today are useless. Trying to figure out what lines to take, what lines to take on, what lines not to take on. And then these green complexes are so complicated, you have to miss the ball in the right spot.”

On Monday morning he was back out there, this time alongside Rickie Fowler and Dustin Johnson. While the other two hit drivers and irons off the tee at the 5th, Woods just stuck with an iron.

Even that detail sends us scurrying into different thought processes – a) his body’s not right, he’s keeping the chief under wraps, b) this is now two practice rounds, we’re already up on Bethpage, he’s timed his preparations perfectly, c) an iron, you say? Remember Hoylake or maybe, d) this is his 84th major, 41 have finished in top 10s and he’s won 15 of them. He’ll be fine. 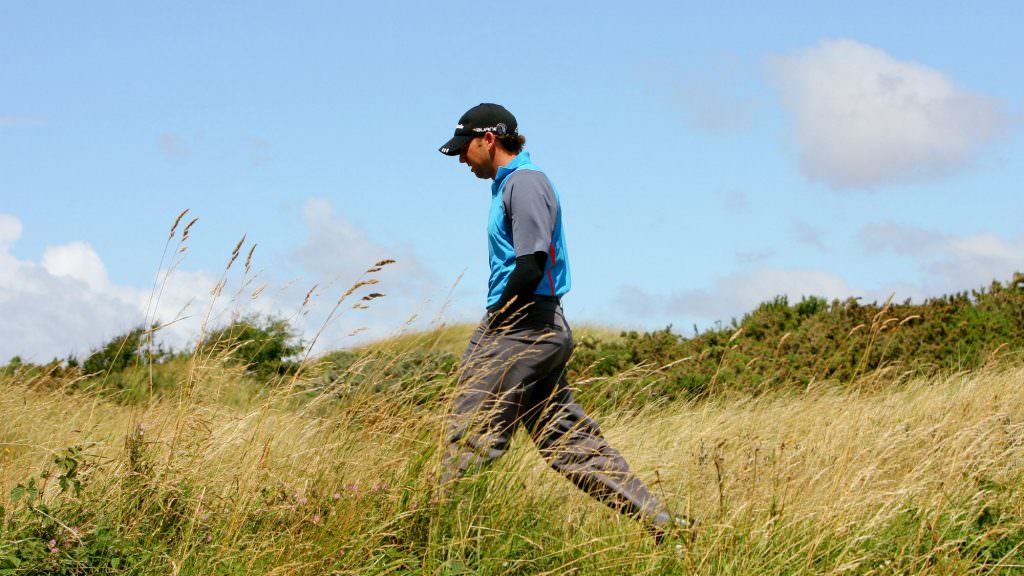 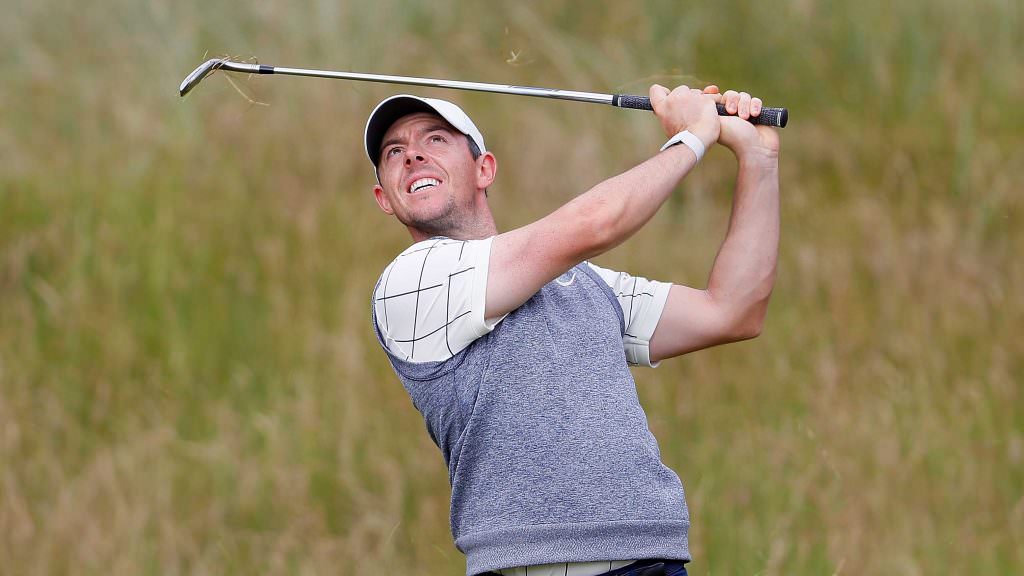 Who will win the Open? 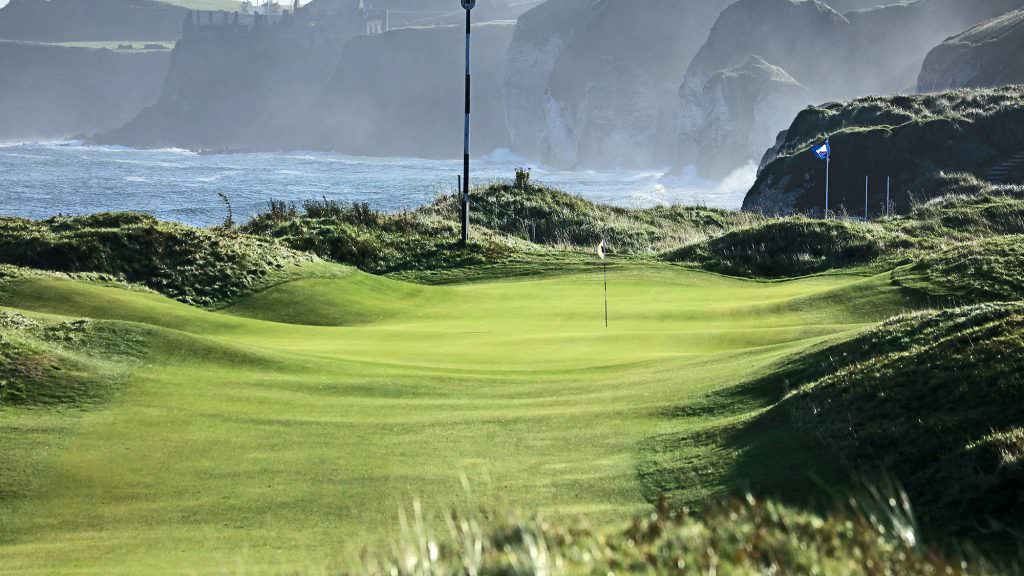 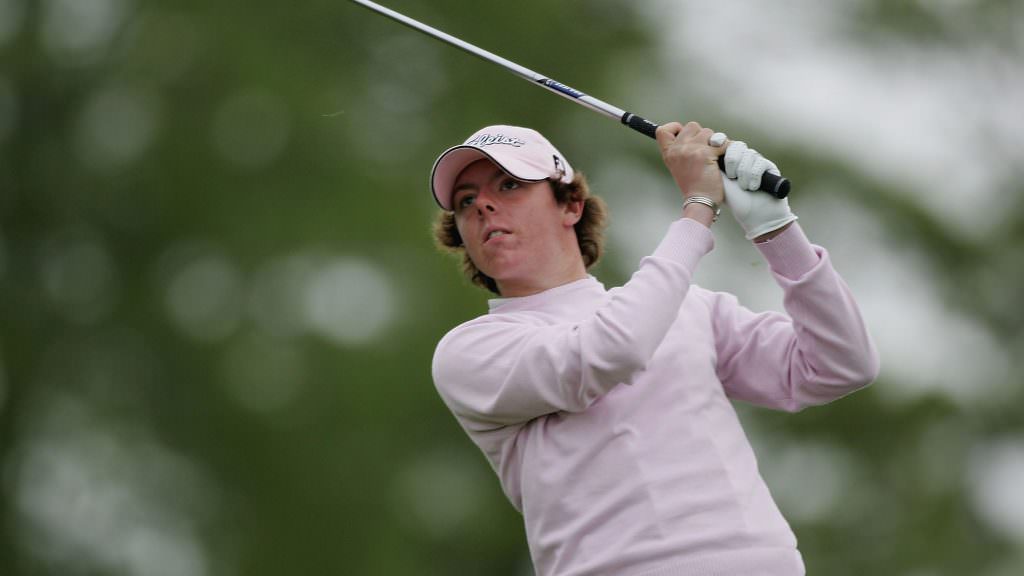