Nobody knows more about Royal Portrush than author Roger Anderson. Here he explains how the club got its patronage

Here he sits down at the Bushmills Inn to talk about Portrush’s patronage came about. 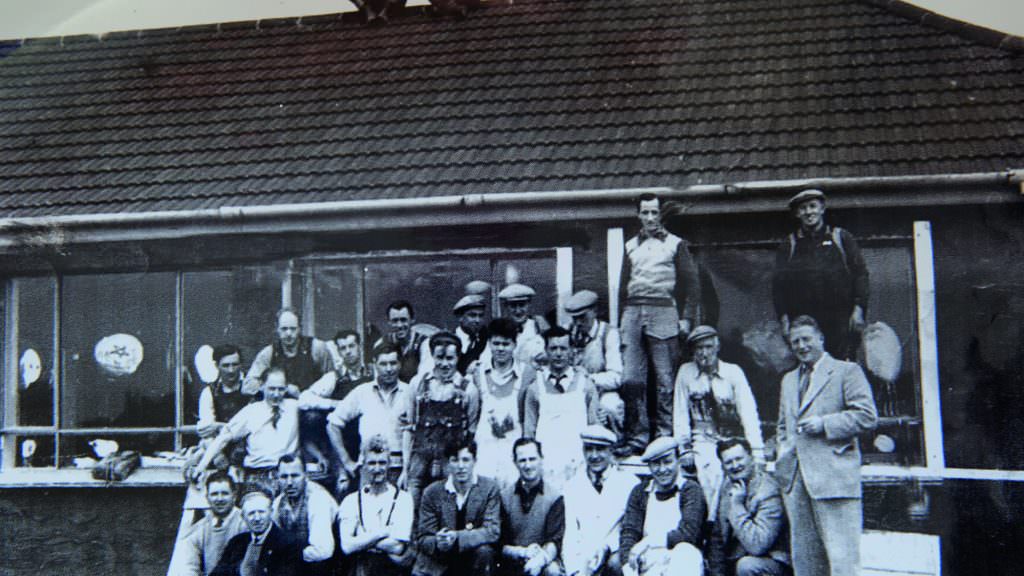 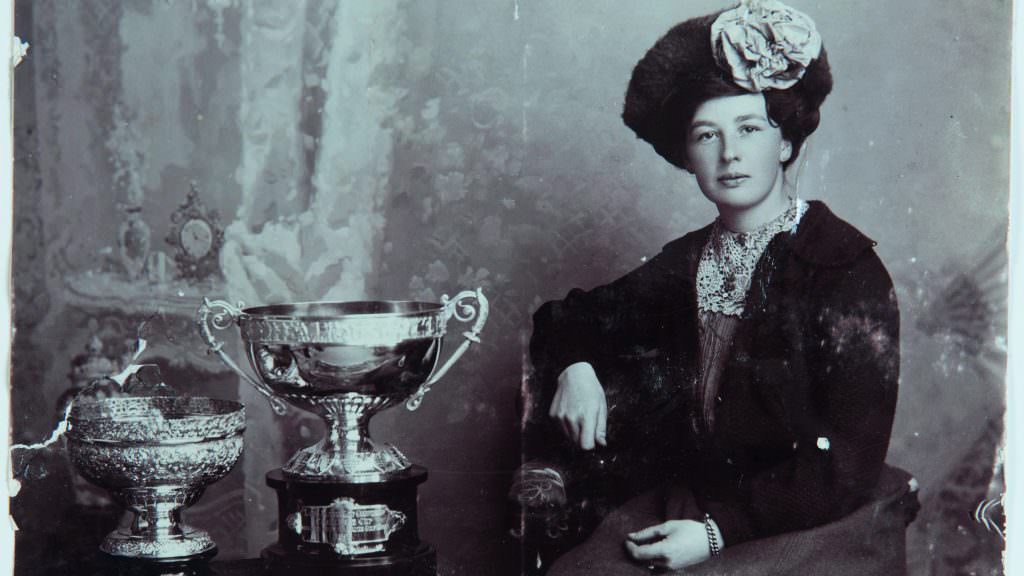 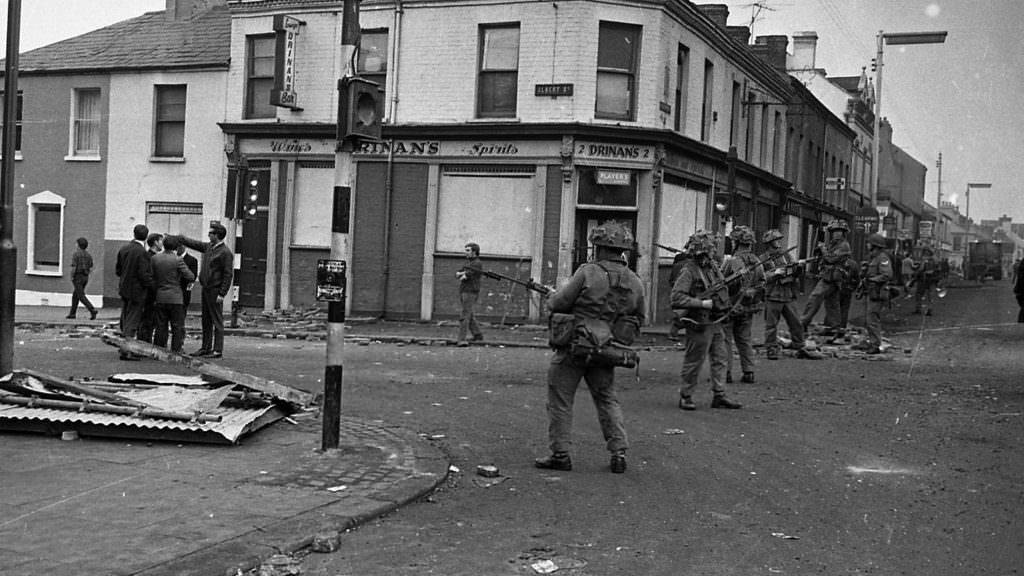