Who is in the USA Solheim Cup team?

Who has made it into the USA Solheim Cup team for Gleneagles?

In September, Juli Inkster will captain the American Solheim Cup team for the final time as they look to defend their title in Scotland.

The CP Women’s Open which concluded this weekend was the final qualifying event for the team and following the announcement of Juli Inkster’s captain’s picks we now know all of the players who will represent their country.

The American side is selected in a slightly different way to the European team.

The first eight spots are filled by the top eight in the American Solheim Cup points rankings, with the next two spaces going to the two highest in the Rolex Women’s World Golf Rankings who are not already qualified.

After that, the final two spots are decided by the captain, who selects two players of her choice. 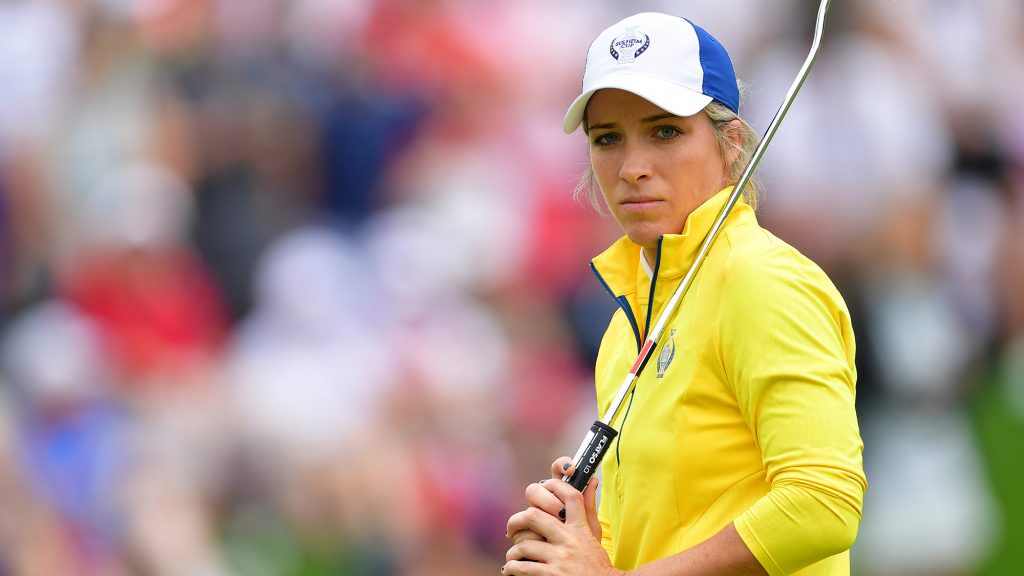